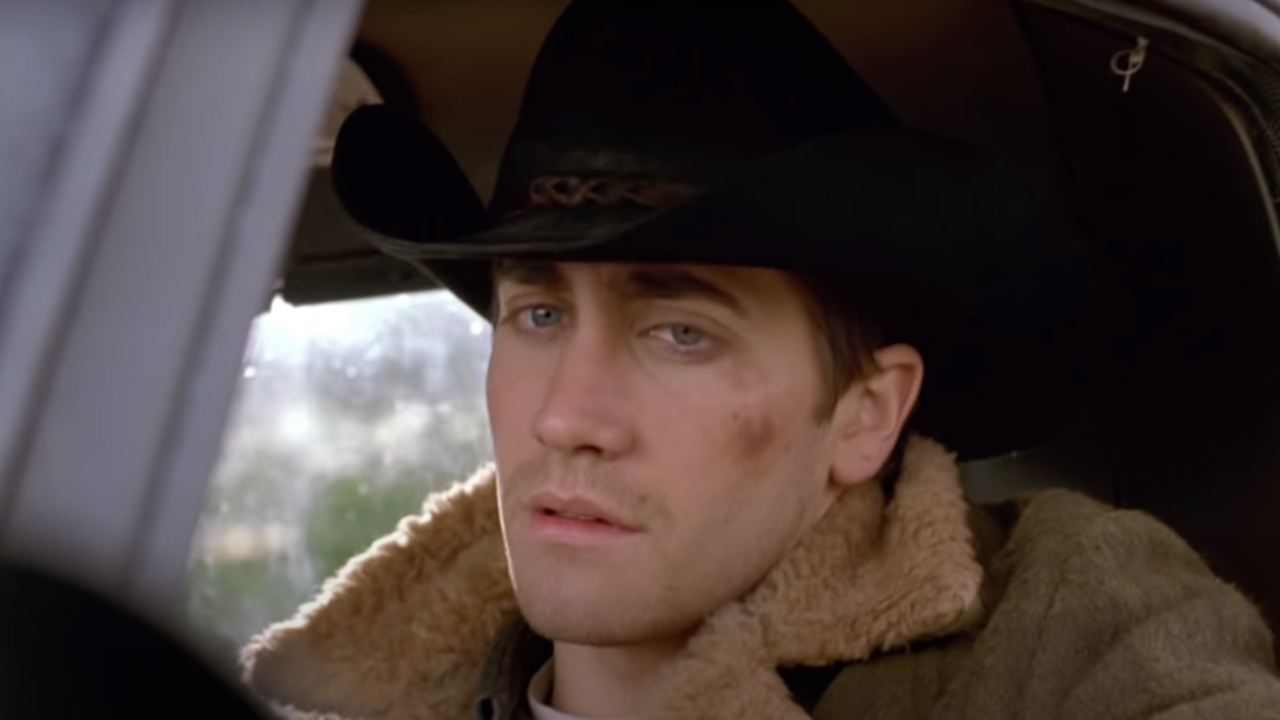 Dear Jake Gyllenhaal, why can’t we get over you?

We have a litany of reasons, actually, many of them on your Instagram account. Beyond that of course, two words come to mind: Brokeback. Mountain.

We love you for your performance in such a seminal queer classic, and for the legacy of the movie. The stories you tell about its impact, your memories from making it, and your co-stars–particularly the late Heath Ledger–only add to the mystique. In case you’re wondering which memories we refer to, look no further.

On getting the part:

“I think we had been cast for our ‘essences’ without really understanding what our ‘essences’ were – and that’s outside of our sexuality – we’re two straight guys cast in these roles, but who we are, who we were, Ang could see. And I don’t know if I could. So when the movie had the response that it had…I don’t think we recognized what Ang had seen in us so we were blind at the profundity and the echo the movie made…and I don’t think we ever had any idea it would have the impact that it had.”

On the risk of playing a gay character in 2005: 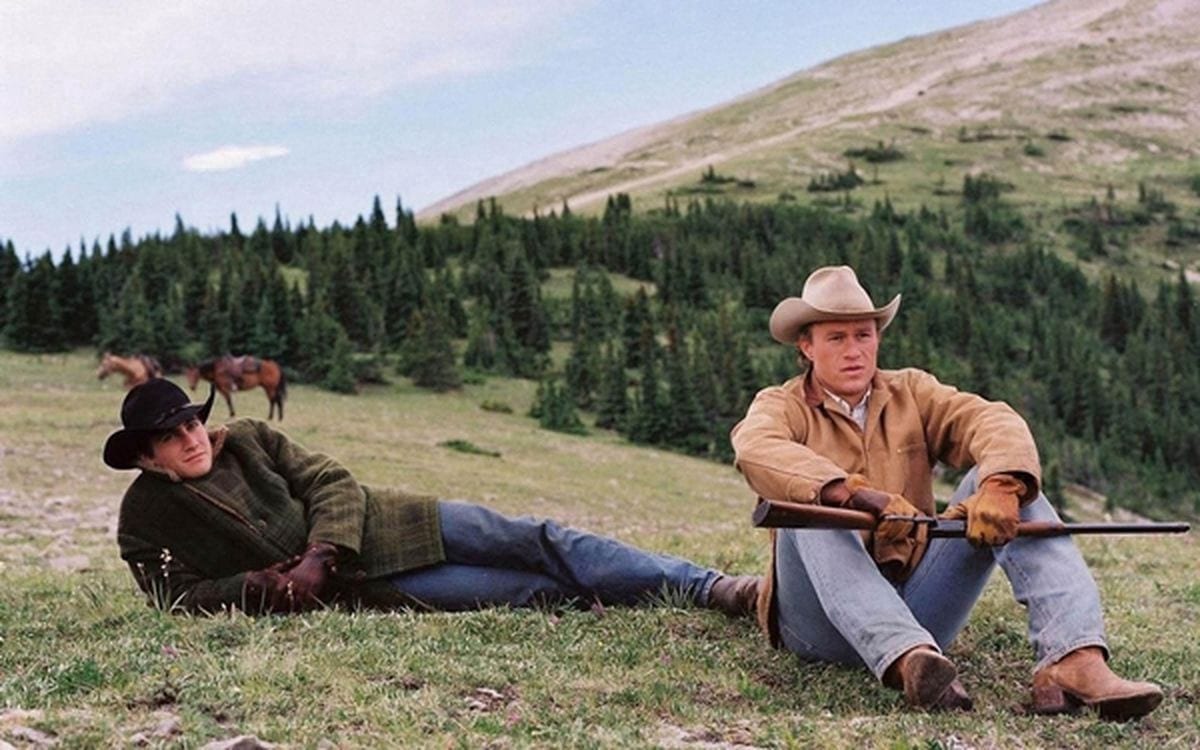 “Part of the medicine of storytelling is that we were two straight guys playing these parts. There was a stigma about playing a part like that, you know, why would you do that? And I think it was very important to both of us to break that stigma. But then again, I think that has led the way towards people saying, you know, people of all different experiences should be playing more roles, that it shouldn’t be limited to a small group of people. And I believe that.”

On his real-life relationship with Heath Ledger: 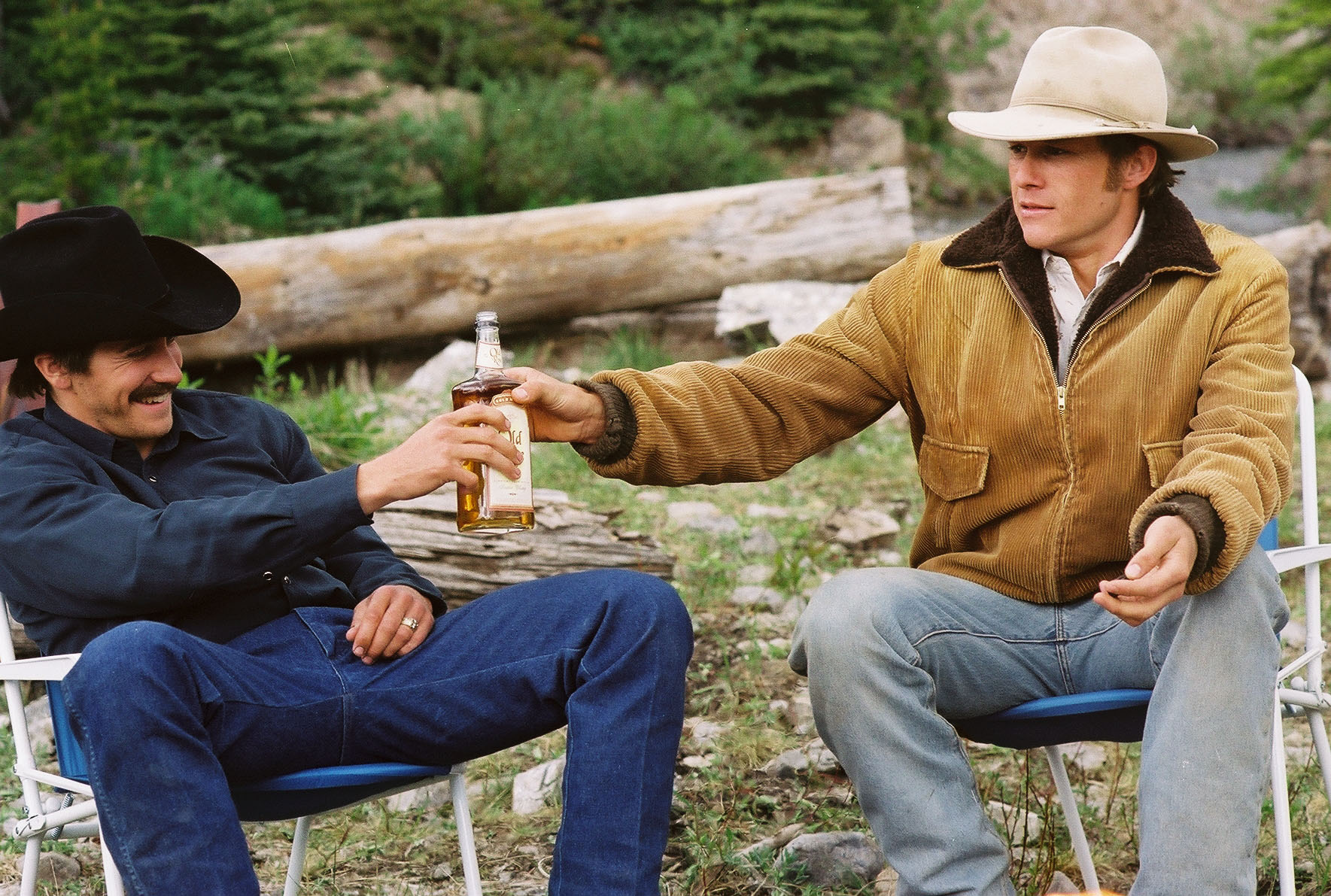 “The relationship, I think, between me and Heath when we were making this movie was something that was based on a profound love for a lot of people that we knew and were raised by in our lives and a deep respect for their lives and relationships.”

On learning to take it seriously:

“I see people who have joked with me or criticized me about lines I say in that movie. And that’s the thing I loved about Heath. He would never joke. [If] someone wanted to make a joke about the story or whatever, he was like, ‘No. This is about love.’ He was extraordinarily serious about the political issues surrounding the movie when it came out. A lot of times people would want to have fun and joke about it, and he was vehement about being serious, to the point where he didn’t really want to hear about anything that was being made fun of.”

On how Heath Ledger helped him learn to communicate with animals: 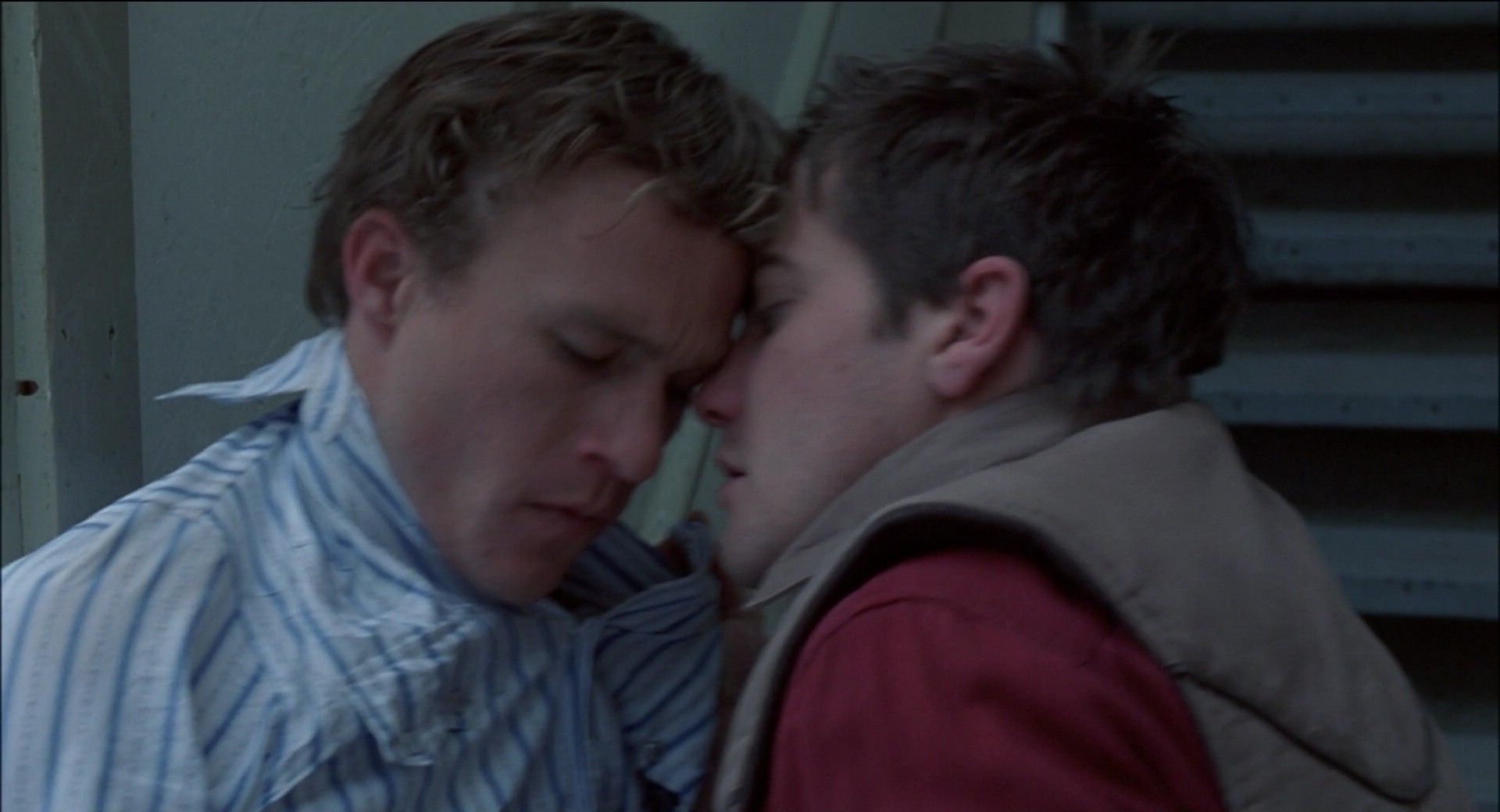 On paving the way for marriage equality:

“I think it is changing… and it’s pretty amazing how it’s changing. And one of the things that I’m so proud about [Brokeback Mountain is that], within the past basically 10 years, how much has changed. When the Supreme Court [issued a ruling] just a little while ago, I felt like we had been part, a little part and parcel of that movement. I was proud, you know? To me that’s really a pretty incredible moment. We had to wait a little while for it. But when will it be OK for an actor to be gay? I mean, it’s OK now.”

On the moment he realized the impact of the film:

“Heath and I were at a Q&A at the Aero Theatre in Los Angeles, and I remember us going to dinner while the movie was screening. And I remember us joking backstage. I remember us coming on stage in a humorous mode because we were just having fun with each other. We sat down, the lights came up, and a man stood up. The movie had been out for a week and a half and he said, ‘I just want to say, this is my 11th time seeing this movie, and I can’t stop watching it, and I just want to thank you all for making it.’”

“I thought, 11 times in 10 days. I remember the wash of that over us. We were poking fun at each other before we go on, and then […] the profundity of this thing washed over us. It happens constantly to this day, and I can’t really express how proud I am of it.”

On learning of the death of Heath Ledger:

“Personally, it affected me in ways I can’t necessarily put in words or even would want to talk about publicly but in terms of professionally, I think I was at an age where mortality was not always clear to me. … I think it [gave me] the experience of, ‘This is fleeting.’ And none of the attention or synthesized love that comes from the success of a film really matters at all. What matters is the relationships you make when you make a film, and the people you learn from when you’re preparing for a film. That changed a lot for me.”