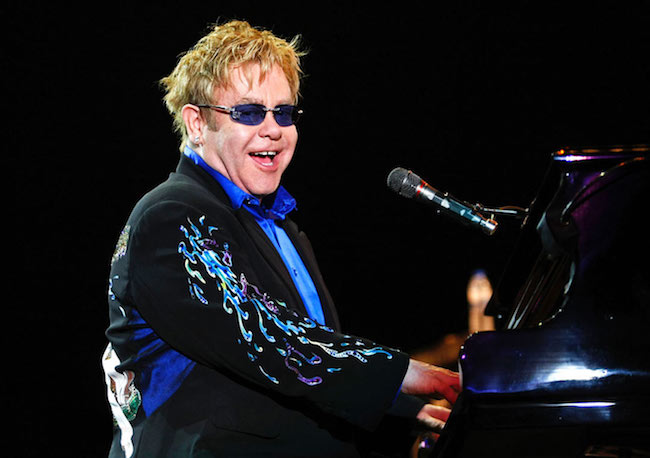 A teenager admits he had every intention of setting off a homemade bomb at an Elton John concert.

Haroon Syed, 19, was planning to ignite the bomb last year on the anniversary of 9/11.

According to officials, he had his eye on several potential attack sites, meticulously researching details of an Elton John concert in Hyde Park.

The concert took place that weekend without incident.

During his hearing at the Old Bailey, Syed openly admitted he’d prepared a terrorist attack between April and September 2016.

Prosecutor Thomas Halpin discussed how Syed was learning how “to make an incendiary explosive device”.

“He is looking at internet searches. Where are soldiers in the UK, London’s top ten most crowded boroughs, Buckingham Palace, Royal Marines Reserve, City of London.”

Syed was caught talking to an official posing as a radical Islamist, asking him for “gear” for his “opp.”

“After some damage with machine gun do martyrdom,” he said. “That’s what I’m planning to do”.

Syed met up with an undercover police officer in a Costa Coffee in Slugh, believing he was his contact.

His defense statement describes Syed as “highly vulnerable due to family history, lack of education, addiction to violent online games, and the arrest and imprisonment of his brother.”

His lawyers are arguing these online conversations were merely a “fantasy to see how far it would go,” and that he never planned carrying out the attack. He’s but a dreamer…?

“The proper response of the State should have been to engage Prevent to help this young man, to steer him away from the path it was feared he was going down, rather than guiding him down it.”

Syed is pleading guilty now that defense unsuccessfully attempted to have evidence excluded from the case.

He’ll be sentenced in June.