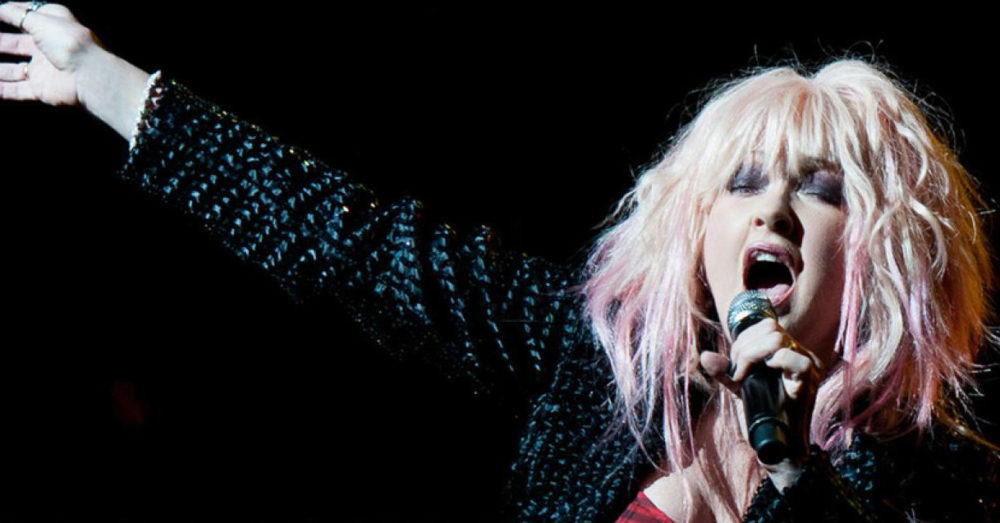 Co-founded by Lauper herself, the True Colors Fund works nationally to end homelessness among LGBTQ youth using a combination of advocacy and education to build a world in which everyone can be their true selves. The net proceeds from the concert will support the True Colors Fund’s programs. 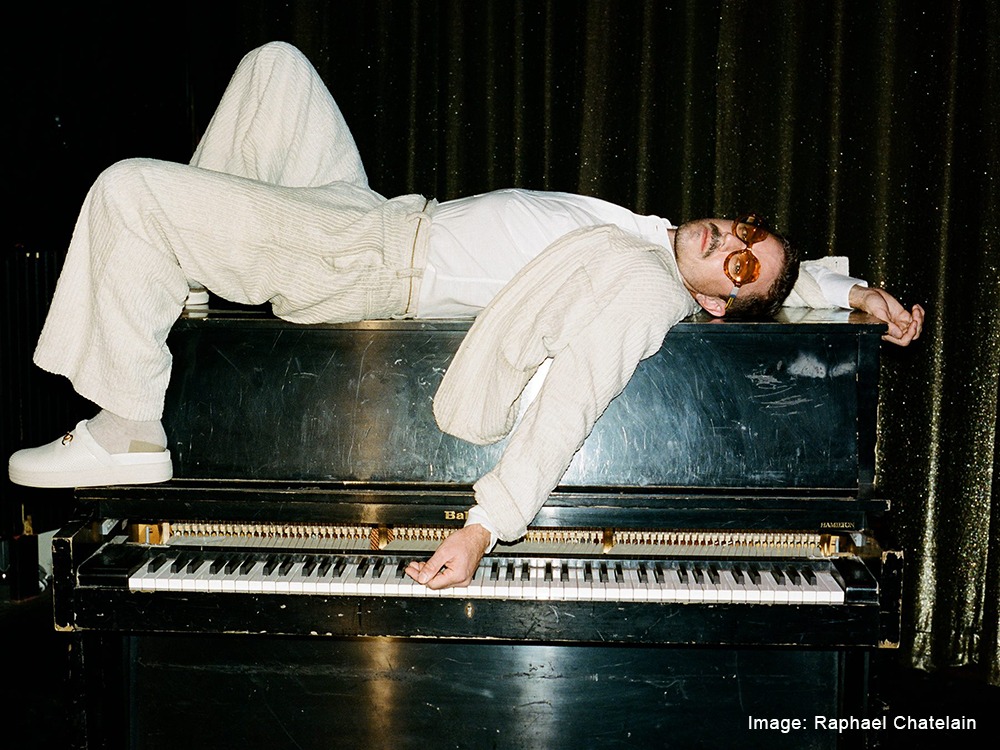 Gay sex bomb and former lead singer of the Scissor Sisters, Shears will no doubt croon out some of his danceriffic tunes while wearing very little. 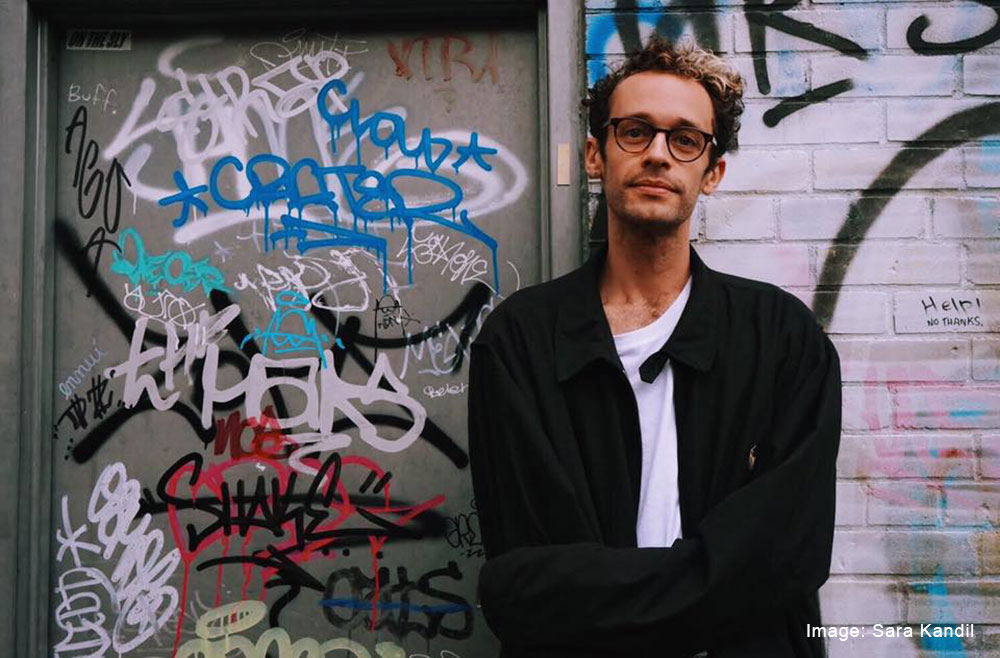 Out pop star Wrabel brings his romantic music and handsome smile to the stage. 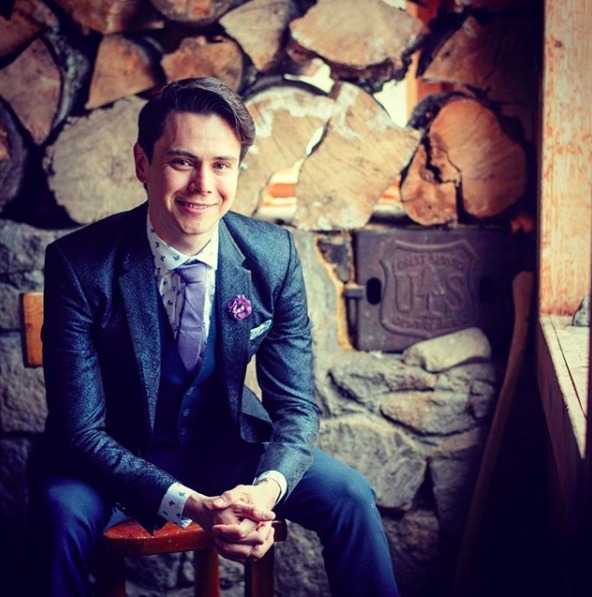 Drag star Tommy Martinez, a veteran of Lauper’s own Kinky Boots, will strut in the spotlight with some of his fabulous talent. 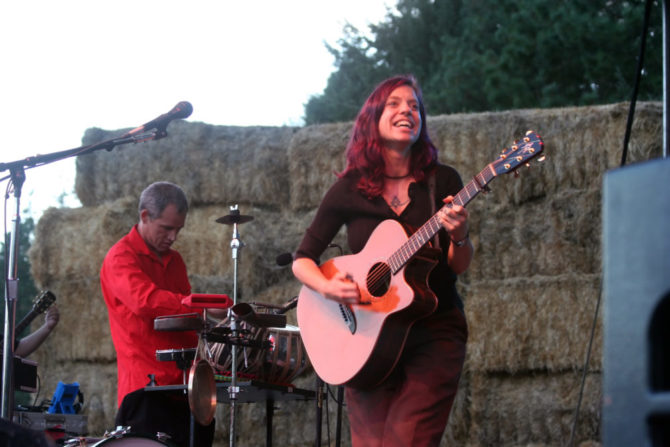 Queer rock legend DiFranco lends her voice and her songs to this year’s cause. 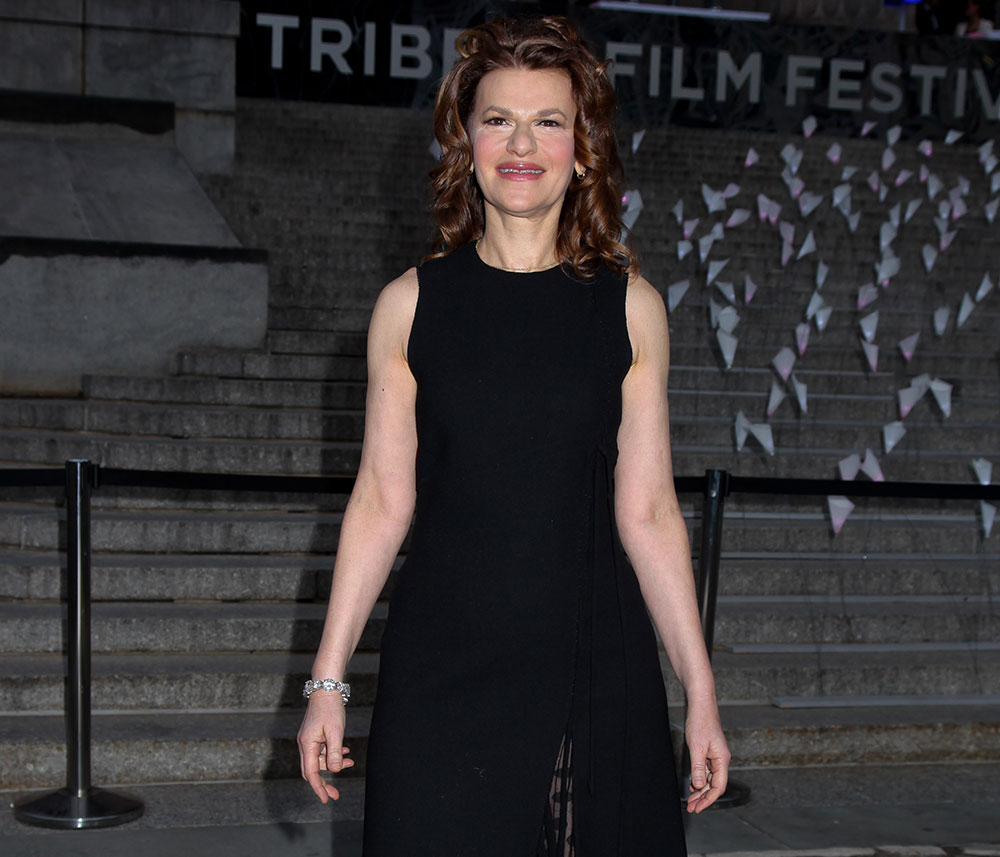 Singer, actress and comedy legend Bernhard takes up the mic and, no doubt, will have some very interesting things to say.

And there’s more! Peaches, Jackson Browne, Ricky Schroeder, Jazz Jennings, Vivian Green, Judy Gold, Bridget Everett, Laura Jane Grace, Ariana & the Rose, Ballet with a Twist, Dr. John, Paula Rubio and Lauper herself will all perform in one of the best collections of talent on one stage.

Learn how you can help LGBT youth at att.com/liveproud.

It takes a village

Wrabel on the True Colors holidays concert, love for trans kids and Ke$ha