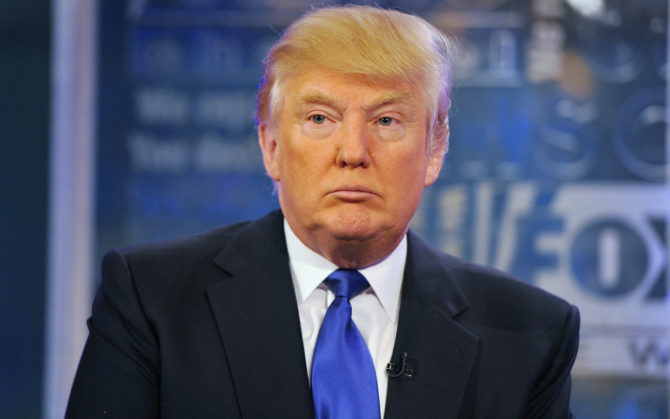 For a man who so desperately needs to be liked, we have to wonder how Donald Trump feels knowing the majority of the planet thinks of him as a puffy Cheeto clown, albeit a worrisomely powerful one.

While a phone call between the two men in January was widely reported as a diplomatic disaster, Trump has said their relationship is “fantastic.”

“We’re not babies,” Trump added without a shred of irony.

Now the president’s “fantastic” friend Malcolm has been caught on camera openly mocking Trump to a room full of Australian media, and wouldn’t you know it? The bit was a success.

The event Turnbull spoke at is traditionally a closed-door event and not reported on, but the political editor at Australia’s Nine Network decided to break protocol and share it with the world.

Trump two weeks ago: "We don't want other leaders…laughing at us anymore, and they won't be."

Here’s some of what Turnbull says in the leaked footage:

Turnbull recently saw a 10-point drop in the polls, and joked that he’s ahead in “online polls,” which are “so easy to win.” Sound familiar?

The Australian PM called the leak a “breach of faith.”

Related: Betsy Devos: If states want to discriminate against LGBTQ students, that’s fine by me

Australia is one of the U.S.’s closest allies, so with friends like these…

Hear the audio footage below: