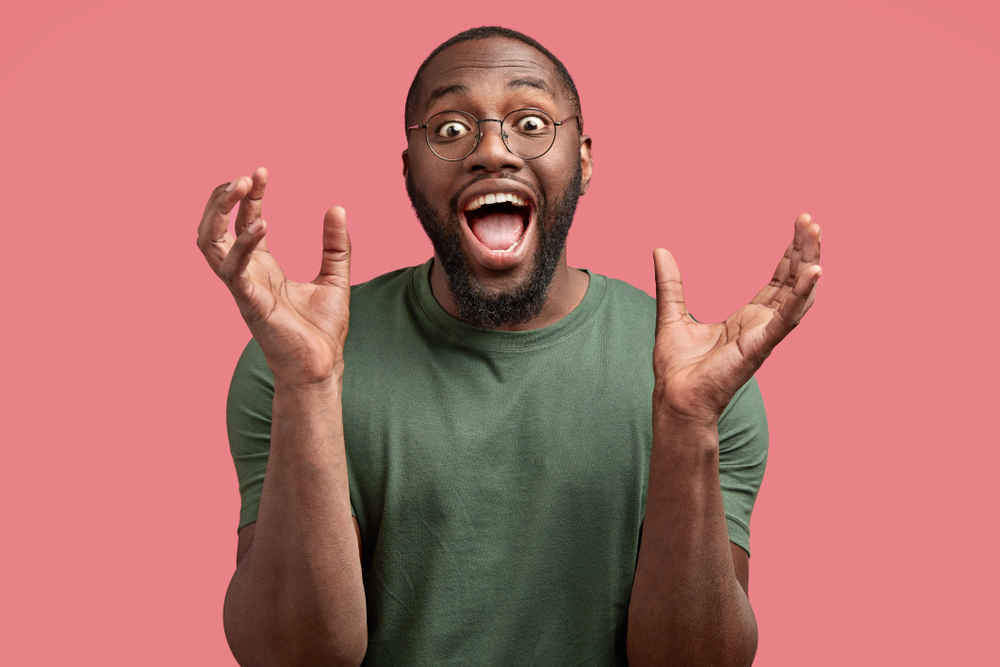 You can now snag a pair of golden brass penis earrings for $280 or a penis necklace for $680, perfect for someone who needs phalluses dangling around their faces at all times.

Related: Twitter loses it as a penis-shaped skyscraper is erected in China

Though fashion designers occasionally release provocative designs like these to earn free publicity, penis jewelry has actually been fashionable since ancient Rome. 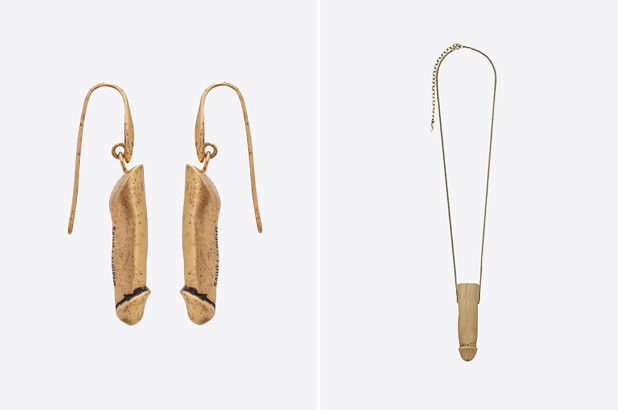 According to Melissa Mohr, author of Holy Sh*t: A Brief History of Swearing, Roman boys once wore “tiny charms in the shape of an erect penis called fascini” believed to have magical powers from Fascinus, the Roman fertility god similar to the Greek god Priapus.

Priapus was the son of Aphrodite, goddess of love, and Dionysus, god of wine. He was cursed by Zeus’ wife Hera to have a permanent erection before he got booted from Mount Olympus, home of the gods.

Mohr says Roman boys wore these penis-shaped charms to distract the envious stares of others. But the penis jewelry fad never really went away.

In 2013, the singer Kesha released her own line of phallic jewelry called “Grow a Pear.” In 2015, gay designer Tom Ford released a penis pendant necklace that caused a minor scandal for resembling a cross — it came in three sizes.