It’s no secret that the Marvel Cinematic Universe has an LGBTQ problem. Kevin Feige, the MCU’s creative director and producer, has reassured fans that there will be openly gay characters in the near future. Despite his promises, the franchise’s track record says otherwise.

Two scenes were cut from “Thor: Ragnarok” and “Black Panther.” which confirmed to have an openly bisexual woman and lesbian character.

The television shows aren’t immune to queer erasure, either. Netflix’s original series “Luke Cage” killed off its only openly gay character in the second season–murdered by his bisexual lover. However, ABC’s “Agents of Shield” did show some promise with an original gay character. The character disappeared after a meager 6 episodes because he couldn’t handle the superhero lifestyle.

However, things are not all bleak in gay Marvel land.

Variety reported that Disney is in early development to release Marvel shows on their upcoming streaming service: “These series will likely include shows centered on Loki and the Scarlet Witch, along with other beloved superheroes who have yet to appear in their own standalone movies.”

Just who are these beloved superheroes?

Here are Queerty’s 6 suggestions for queer characters from the movies that deserve their own shows. 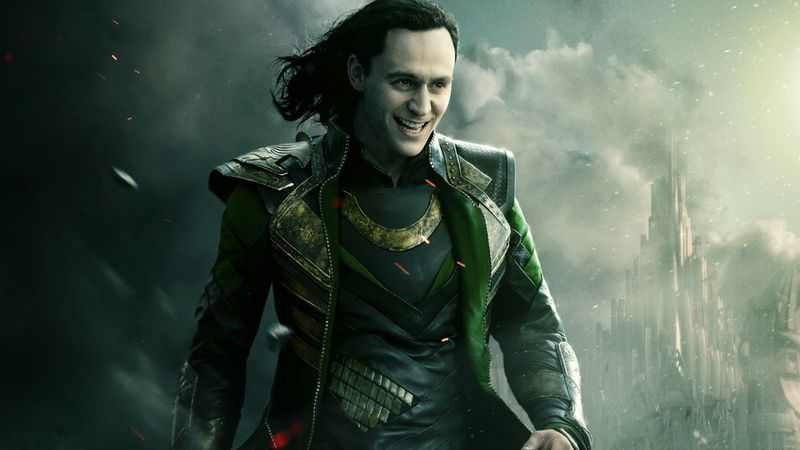 Where to start with this much-loved character? In the comics, the Norse god of mischief is confirmed to be pansexual and gender-fluid. Why not bring it to the small screen? His antagonistic, flirty relationship with his adopted brother, Thor (Chris Hemsworth), has been the subject of thousands of fanfics. The MCU anti-hero has tried to destroy the world, saved the world, faked his death on numerous occasions, and more. Just imagine what he could accomplish with a series all his own. 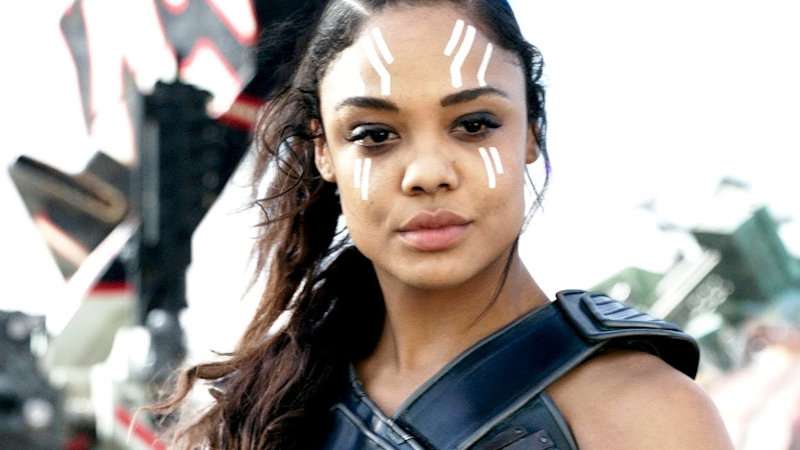 Tessa Thompson came out as bisexual earlier this year. Thompson asked to explore her character’s bisexuality in “Thor: Ragnarok,” but the scene was later cut. She was noticeably absent in “Avengers: Infinity War” but is rumored to return in next year’s sequel. What has she been doing all that time? Her comic book counterpart is involved with an archaeologist, Dr. Annabelle Riggs. Since Asgard was destroyed in the movies, perhaps Valkyrie’s been searching for a new home with Dr. Riggs by her side. 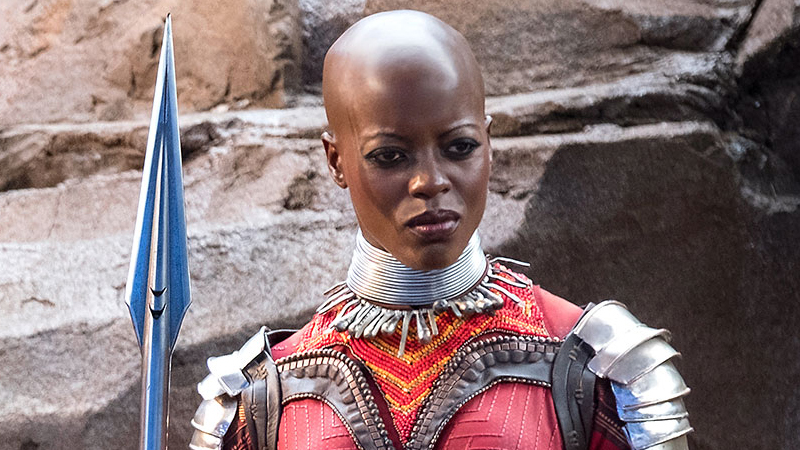 “Move or you will be moved,” was Ayo’s only line in “Captain America: Civil War.” That simple, yet powerful line garnered her a cult following. The character serves in the Dora Milaje, an unstoppable female force that protects Wakanda’s king. A scene in “Black Panther” revealed she was a lesbian but was removed from the final edit. In the comics, her lover and fellow fighter, Aneka, was sentenced to death. Ayo risked everything to save her but paid a heavy price. The two were exiled and became vigilantes in their homeland. Florence Kasumba’s superb talent and a love-story-on-the-run could make for a dynamic series. 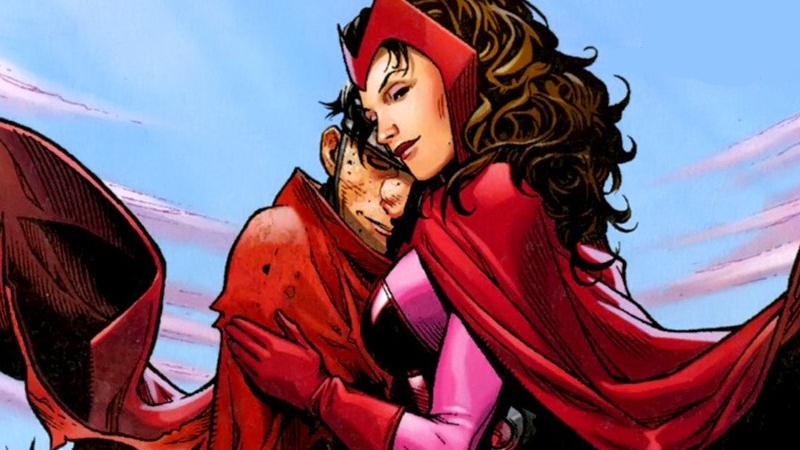 While not in the movies, Billy Kaplan and his brother are the long lost twins of Scarlet Witch (Elisabeth Olson) and her robotic lover, Vision (Paul Bettany). Why not explore that complex family drama? His character could be a cornerstone of the Scarlet Witch series. In the comics, Billy was comforted by Scarlet Witch after constant bullying from his classmates. Later, he became a strong member of the Young Avengers. He could stand out as a great role model for bullied LGBTQ youths. And did we mention his boyfriend is an attractive alien prince? 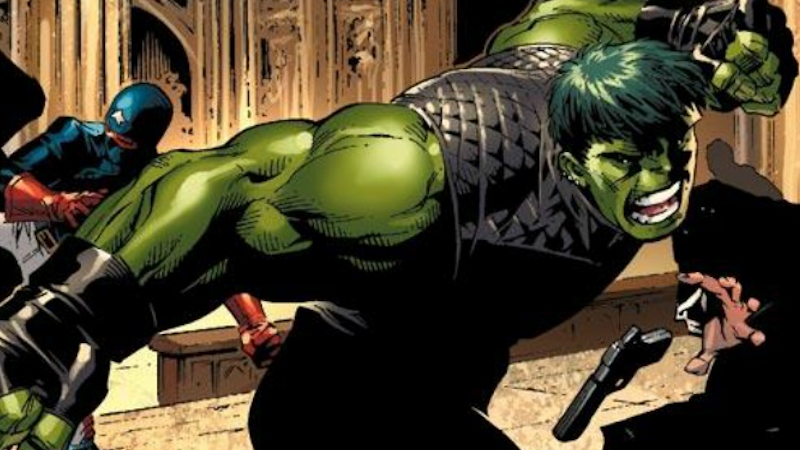 Teddy Altman is more than a Hulk knock-off. He is a shape-shifting alien prince. His powerful grandfather marked him for death. The young prince was smuggled away and was raised on Earth. His race, the Skrulls, are the main antagonists in the upcoming “Captain Marvel” movie next year. Teddy Altman and Billy Kaplan were positively received by fans when introduced in 2005.  Also, they are considered the most prominent gay couple of Marvel Comics and a pivotal part of the Young Avengers comic book series. 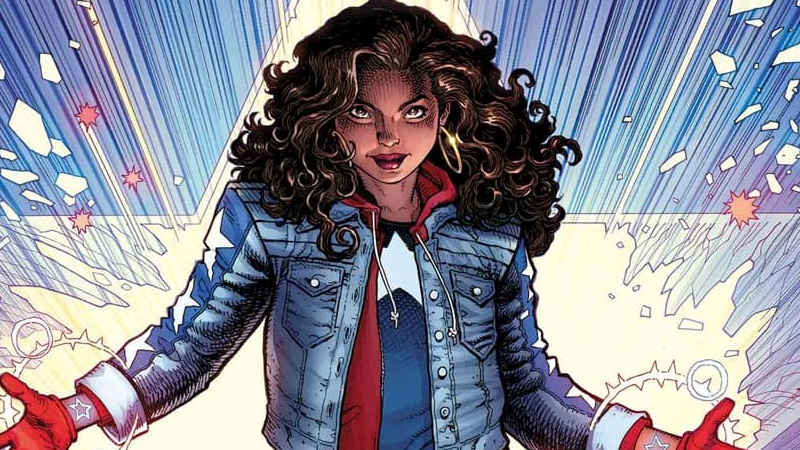 If Young Avengers did become a television show why not include America Chavez a.k.a. Miss America? This petite powerhouse was the first Latina-American queer character to star in her own solo comic series from March 2017 to April 2018. She’s also from another dimension, the daughter of a loving lesbian couple, open about her fluid sexuality, and served as a prominent member of the A-Force, an all-female Avengers team. That’s quite a resume with endless possibilities.