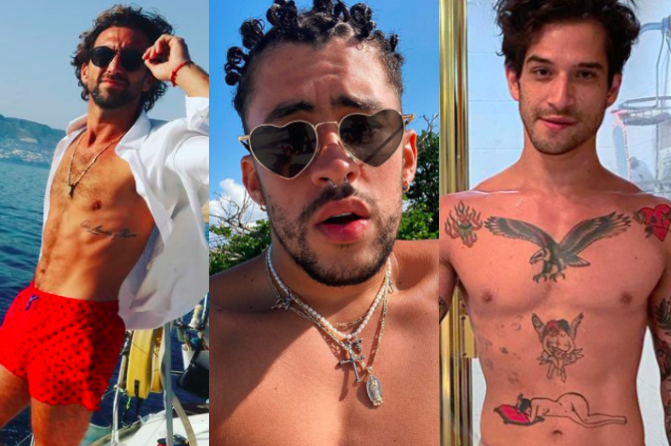 If there’s one thing we know for certain, it’s that people’s perspectives on sexuality and sexual identity are changing and that it’s happening faster than ever before.

Over the past year, more and more straight-identifying men have started talking openly about their same-sex curiosities, attractions, and identities–topics that, not that long ago, were still considered taboo by many.

Some guys have begun sharing about the times they’ve experimented with other dudes. Others are dropping the whole “straight” moniker and identifying as bisexual, pansexual, or bicurious. And then there are those who are ditching labels altogether and encouraging others to do the same.

Click through for nine dudes who challenged people’s ideas about sexuality, identity, and what it means to be “straight” in the year 2020… 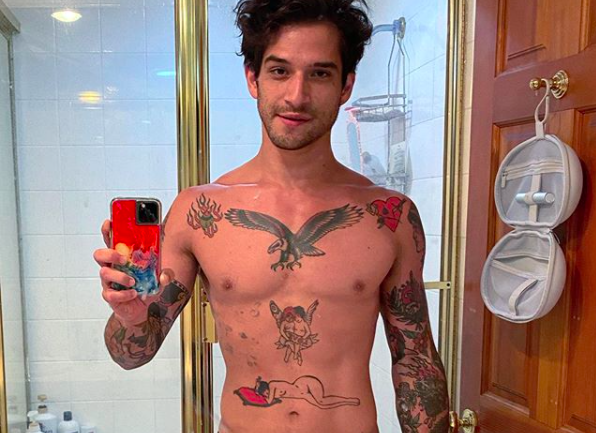 The Teen Wolf recorded a candid video in October offering explicit details about his sex life, most notably that he’s taken a dip in the man pond. “I haven’t had sex with a man,” he confessed. “We’ve blown each other, you know what I mean. But never had sex. So yes, I have been with men before.” He also added that he’s been “f*cked with a strap on,” just in case you were wondering.

Related: WATCH: Tyler Posey opens up about hooking up with guys and bottoming