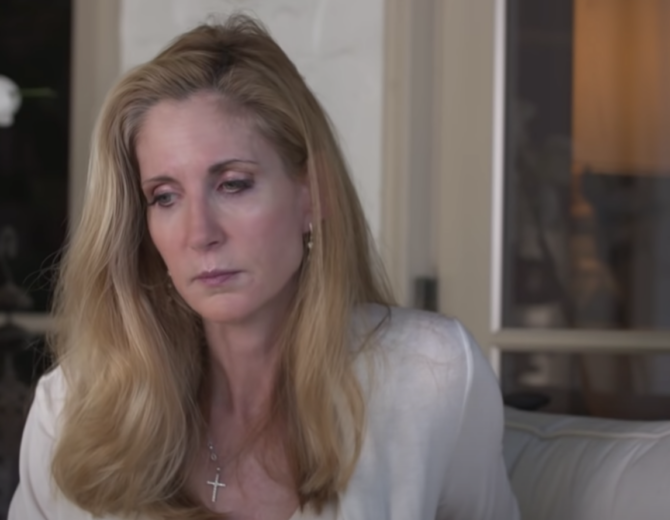 Ever since Meghan McCain left The View six months ago, the show has featured a rotating roster of conservative guest co-hosts as it searches for a permanent replacement. One person who definitely does not appear to be in the running for the job is provocateur Ann Coulter.

“Yes, of course I would [take the job] but they will never pick me,” Coulter recently told The New York Post. “[It seems] they don’t mean what they say. You might be exposing a double-secret requirement: Must be a dumb, easy-to-push-around Republican.”

Related: Comedian Nikki Glaser shares the one joke about Ann Coulter she feels a tiny bit bad for making

Now, we have no idea why ABC’s top-rated daytime show hasn’t offered Coulter a job, but we suspect it might have less to do with her ability to “win an argument” and more to do with the fact that her entire platform has been built on spewing hatred and bigotry.

Oh, and she once famously told a gay man on a reality show that he should be against abortion because “as soon as they find the gay gene, guess who the liberal yuppies are gonna start aborting?”

Related: Wikipedia was vandalized with giant swastikas and nobody got more excited about it than Ann Coulter

Call us crazy, but we can’t imagine too many television viewers tuning in to watch that kind of toxicity each and every morning.

That said, Coulter has made several appearances on The View over the years, and it has always made for good television, but probably not the kind producers want to replicate on a daily basis and certainly not the kind advertisers want any part of.

Here’s a video of her getting into an argument about race with Whoopi Goldberg back in 2012.