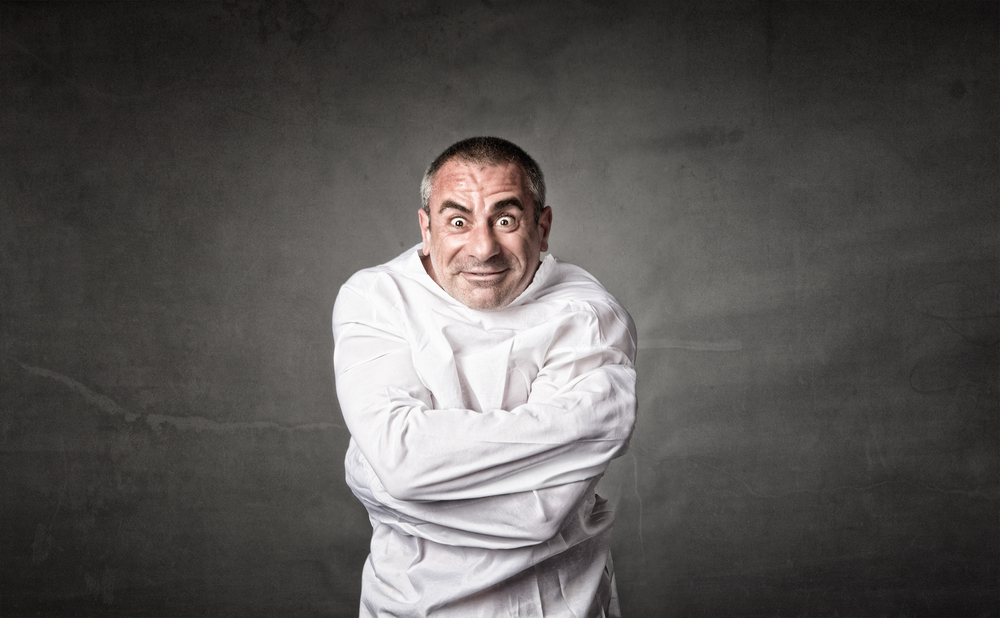 Not willing to be outdone by the bigots in Tennessee, Republican legislators in the Kansas House have filed a bill that honestly reads like a hate manifesto seeking to ban same-sex marriage, anti-discrimination protections, public accommodation laws and any other advance of LGBTQ civil rights as part of a shadowy queer religion. The bill also supports ex-gay conversion therapy and opposes drag queen story hour and pronoun changes.

House Bill 2320 claims all queer people are part of a secret religion called “Secular Humanism” which uses a rainbow flag like a cross and believes that people are born “homosexual,” “in the wrong body” and that “a person can come out of an invisible closet and be baptized gay.” (No one in the history of gaydom has ever uttered the phrase “baptized gay.”)

The legislators hope that by calling queer rights a religion, they can use the U.S. Constitution’s First Amendment forbidding government establishment of a state-approved religion to deny queer rights altogether. Bigots in Texas recently tried something similar when trying to end Drag Queen Story Hour at public libraries, but it failed.

The Kansas bill goes on to say that queers want to use the government to “oppress and marginalize anyone who disagrees with their beliefs” and to indoctrinate children with library books. It then calls same-sex unions “parody marriages,” compares them to marrying animals and inanimate objects, and then says such marriages “continue to erode community standards of decency.”

The bill calls sexual orientation a “mythology, dogma, doctrine or ideology” and forbids any “policies that respect, condone, ratify or affirm homosexual, transgender, zoophilia, objectophilia, polygamy, orthodoxy and sexual orientation as if the doctrines were plausible, moral or decent and not a political ploy or an imperialistic power play.”

The executive director of Equality Kansas, the state’s leading LGBTQ organization, called the bill “the most vile, hateful and disrespectful legislation” he’s ever seen.

Earlier his week, Republican lawmakers in Tennessee introduced the “Tennessee Natural Marriage Defense Act” which would ban state officials from issuing marriage licenses to same-sex couples and protect the officials from lawsuits. Arizona Republicans also filed a bill to prevent schools from ever mentioning transgender people.

can u host?
7 comments

Since coming out as bisexual, Ronen Rubinstein has used his platform to help change the world