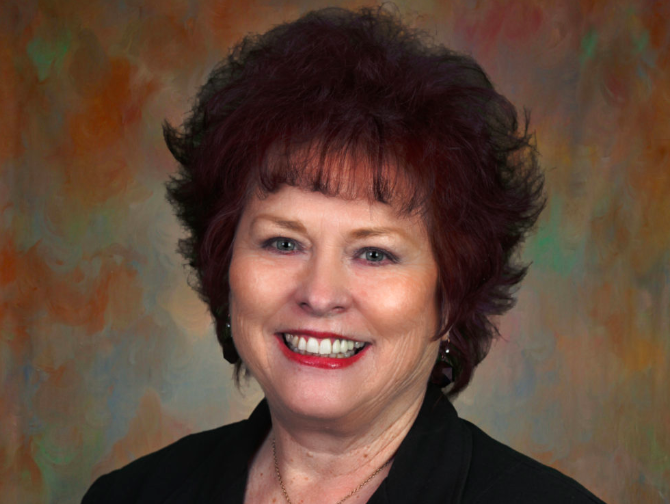 An Arizona lawmaker evidently finds the word “homosexuality” so triggering that she wants to make it illegal.

State Senator Sylvia Allen, a Republican from the town of, wait for it, Snowflake, has just proposed a bill that would scrub the word “homosexuality” from all teaching materials used by schools.

Though she hasn’t given any specific reason for why she wants the word outlawed, opponents believe it’s an attempt to undo the 2019 repeal of Arizona’s “no promo homo” law, a decades-old law that forbid educators from “promoting homosexual lifestyles.”

“This is really a health issue,” he says.

Navarette adds that coming out would have been much easier for him had his teachers been able to speak openly about homosexuality in the classroom.

But this isn’t the first time Allen, whose highest degree is a diploma from Snowflake High School and who believes the earth is approximately “6,000 years old,” has proposed harebrained ideas.

In 2015, she suggested there be a law that forced people to go to church to help facilitate America’s “moral rebirth.” And in July 2019, she warned white Republicans that if they don’t reproduce at a higher rate, “we’re going to look like South American countries very quickly.”

Allen’s proposed bill is scheduled for discussion at the Arizona Senate in Phoenix on January 14.