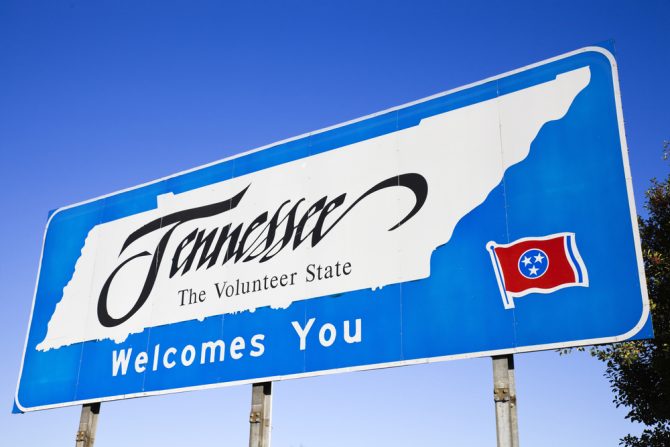 Title XI reads: “The relationship of one (1) man and one (1) woman shall be the only legally recognized marital contract in this state” and that any policy, law or judicial interpretations that challenge that will be ‘void and unenforceable in Tennessee.'”

Fowler is representing 11 Christian ministers who are currently challenging the Tennessee Department of Health over the constitutionality of the state’s marriage license. They claim same-sex marriage poses a “grave civil rights issue” and should not be allowed in the  state.

Never mind the fact that his issue was settled nearly five years ago when SCOTUS made marriage equality the law of the land and that Article VI, Paragraph 2 of the U.S.Constitution, also known as the Supremacy Clause, states that federal law trumps state laws and state constitutions.

“The state’s definition of marriage implicates the civil rights of the ministers in regard to the liberty of conscience guaranteed to them under the Tennessee Constitution and in regard to the U.S. Constitution’s First Amendment promise not to prohibit the free exercise of religion and its prohibition on government-compelled speech,” the letter states.

The letter demands country clerk’s use the old marriage certificates that were issued before 2015’s SCOTUS ruling or stop giving out marriage licenses all together until the state’s constitution is changed to no longer define marriage as being between “one man and one woman.”

If no action is taken within 60 days, the petitioners plan to file a lawsuit in state court.