There was a time when the only conceivable way to find support as an LGBT person was to relocate to a major metropolitan area, which is one of the reasons cities like New York, Chicago, S.F. and L.A. became gay meccas.

With the internet came a new outlet for seeking the understanding and company (all be it digital company) of others who feel similarly outcast.

Still, it can be tough to be gay in a small town or rural area. We wanted to hear from some of these guys, if for no other reason than to show they aren’t alone, and that there’s a whole gay world out there to engage in.

Here are some of the stories shared on Whisper: 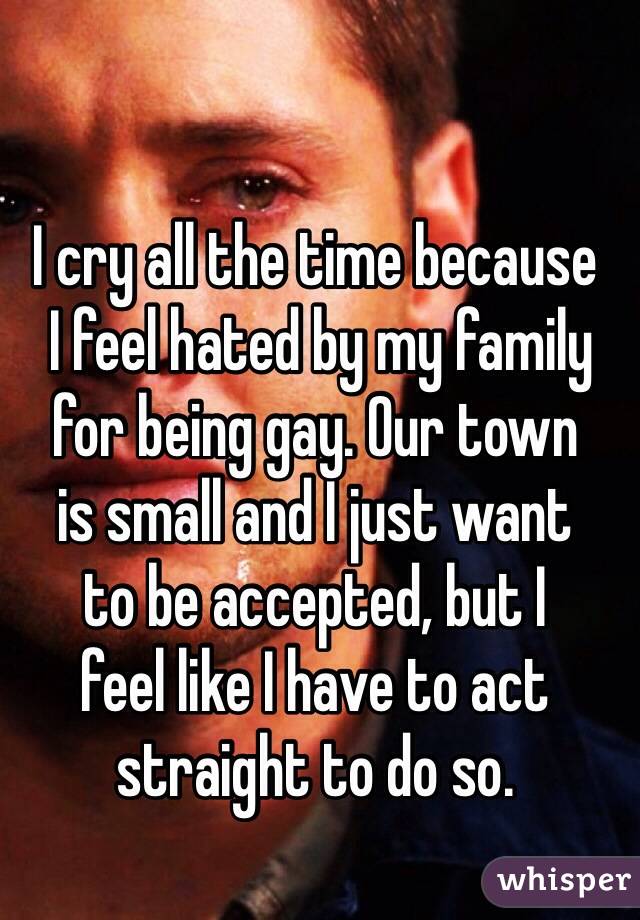 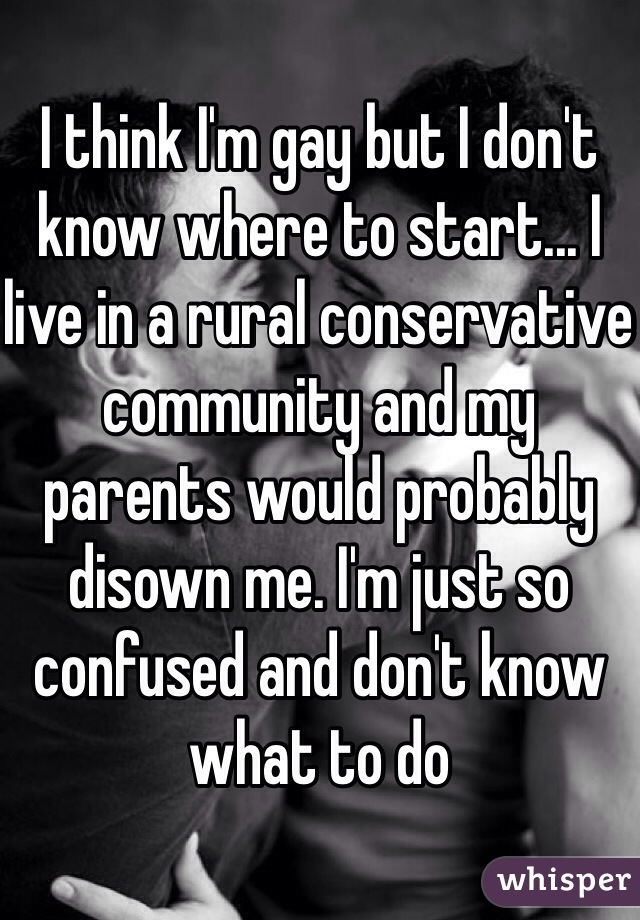 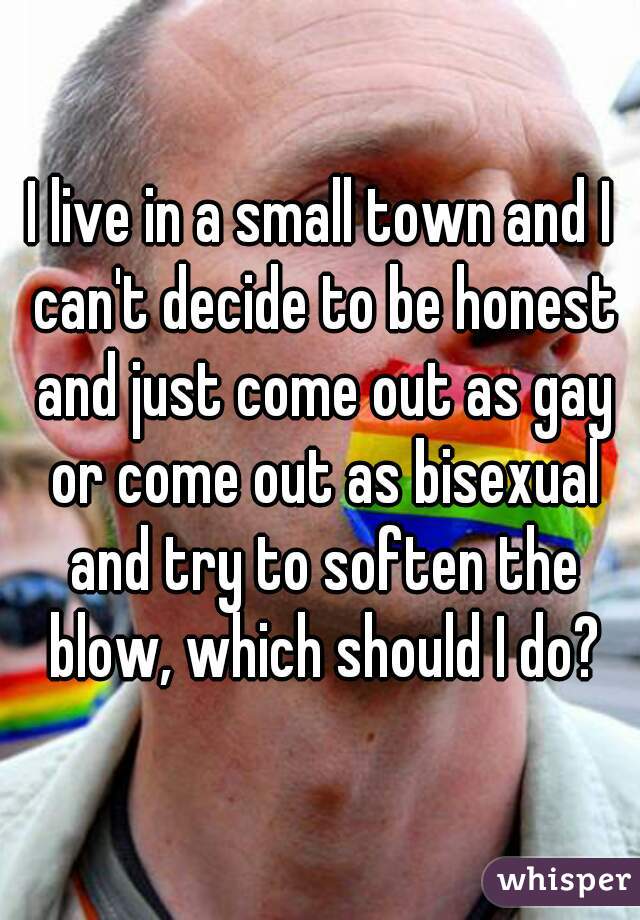 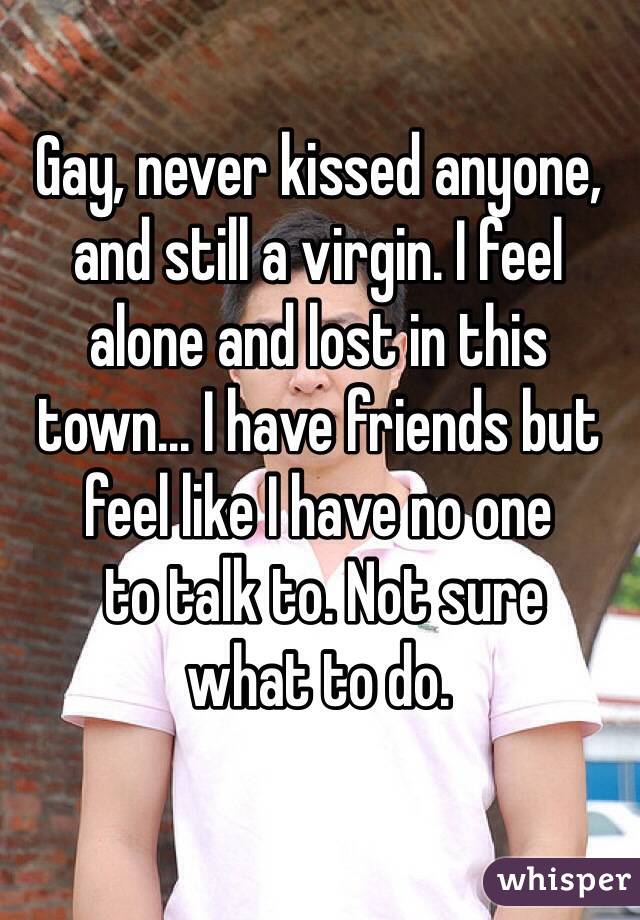 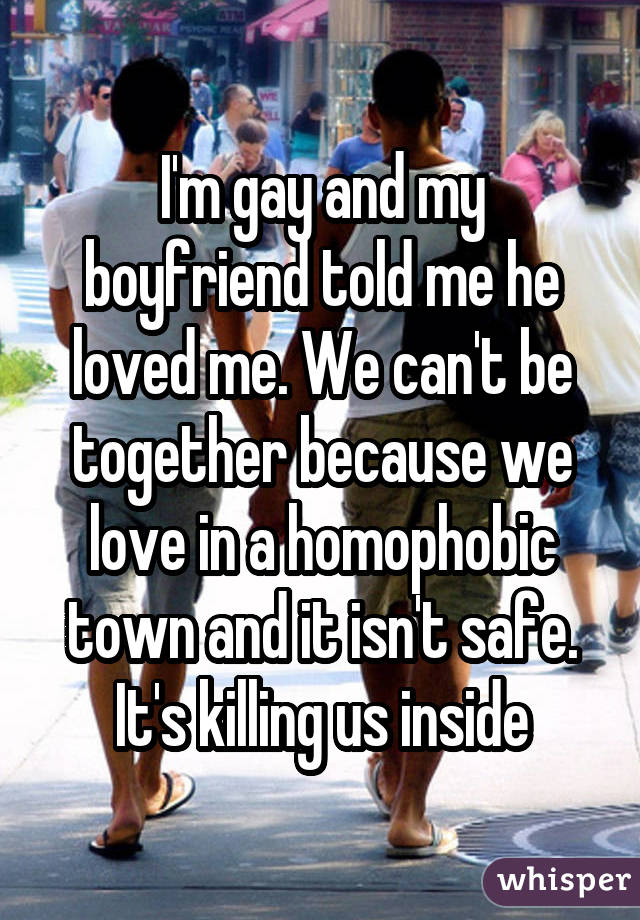 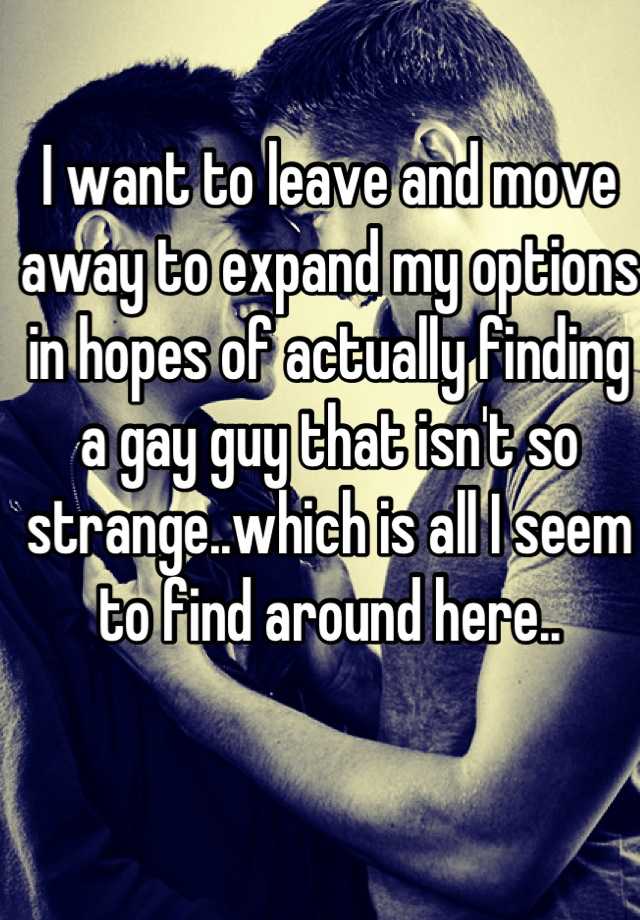 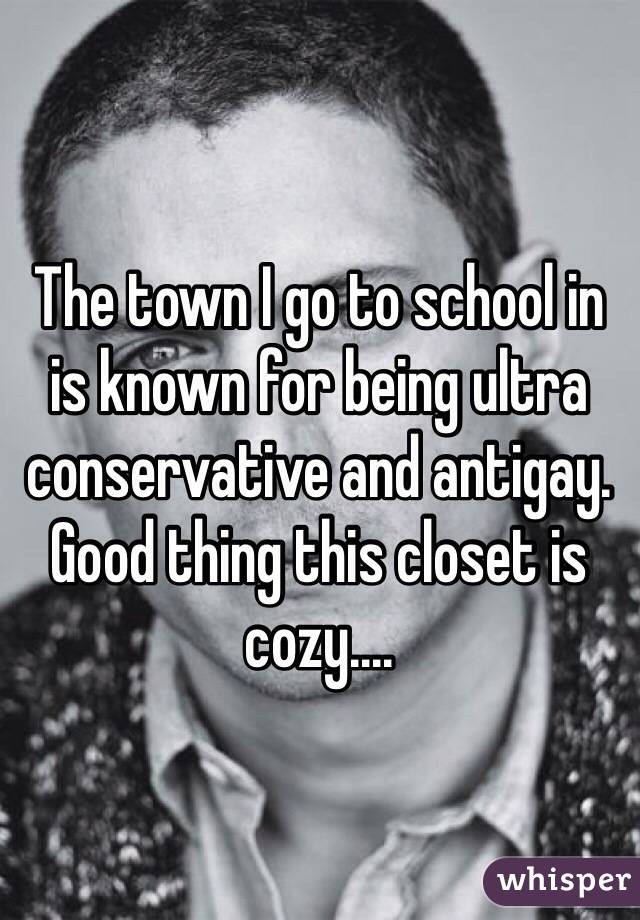 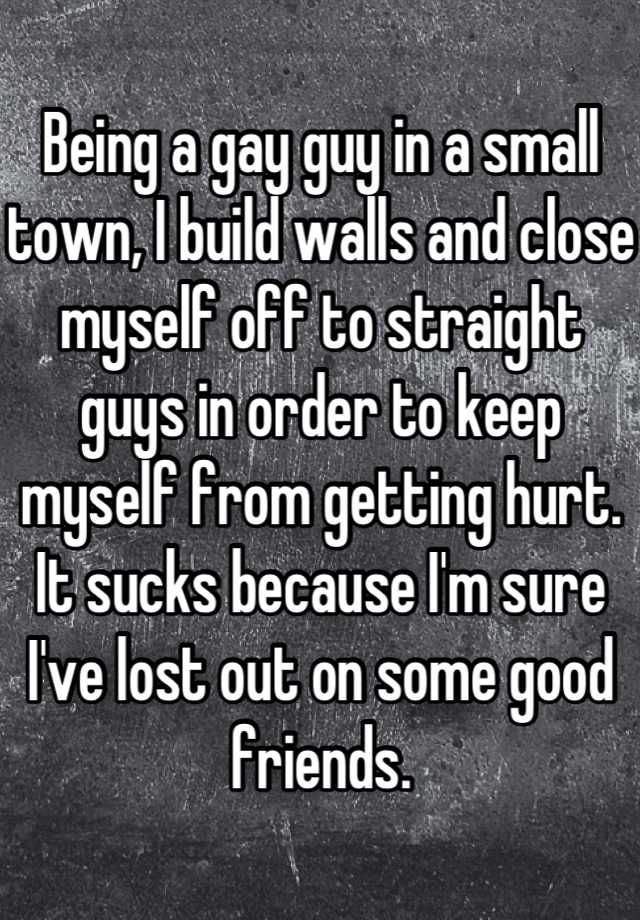 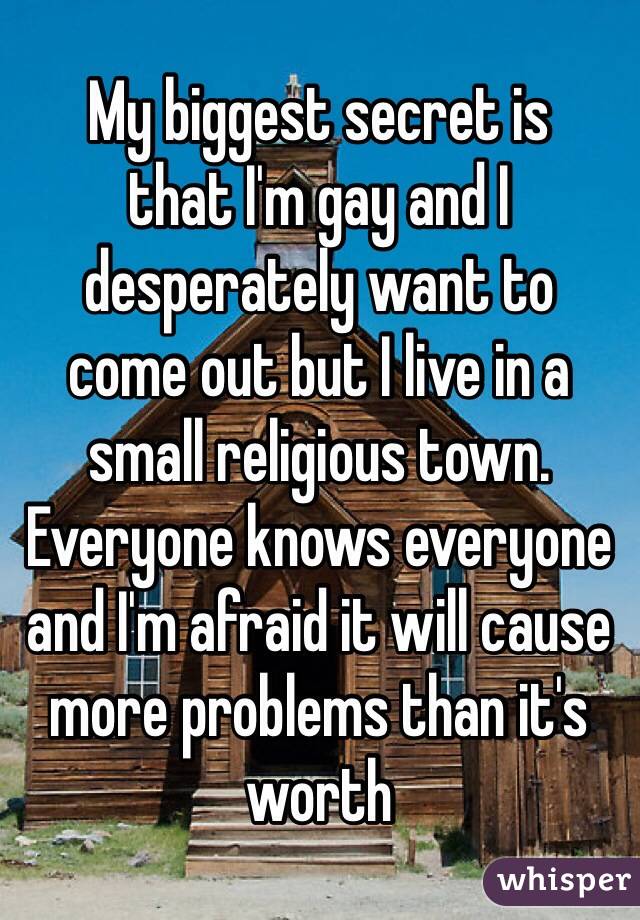 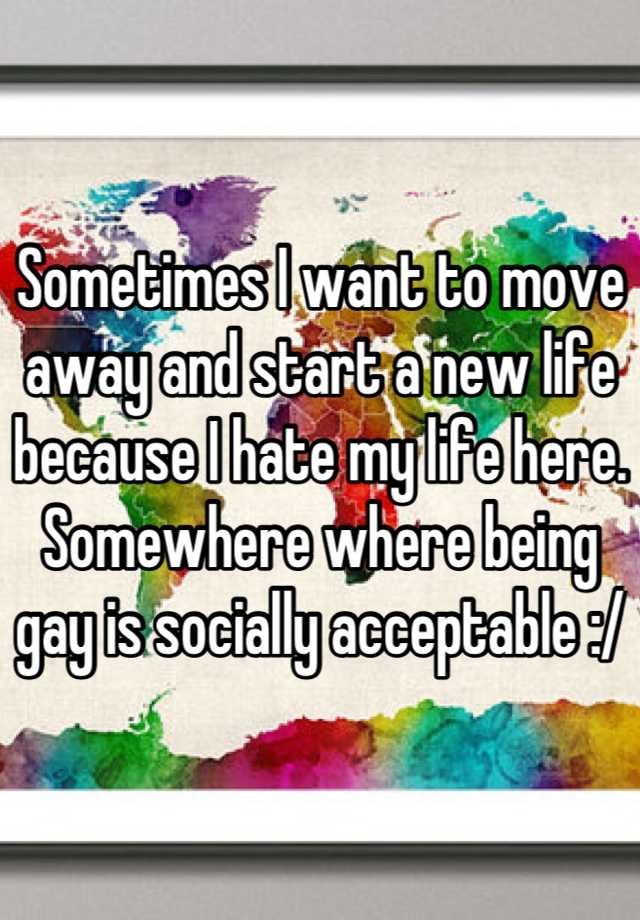 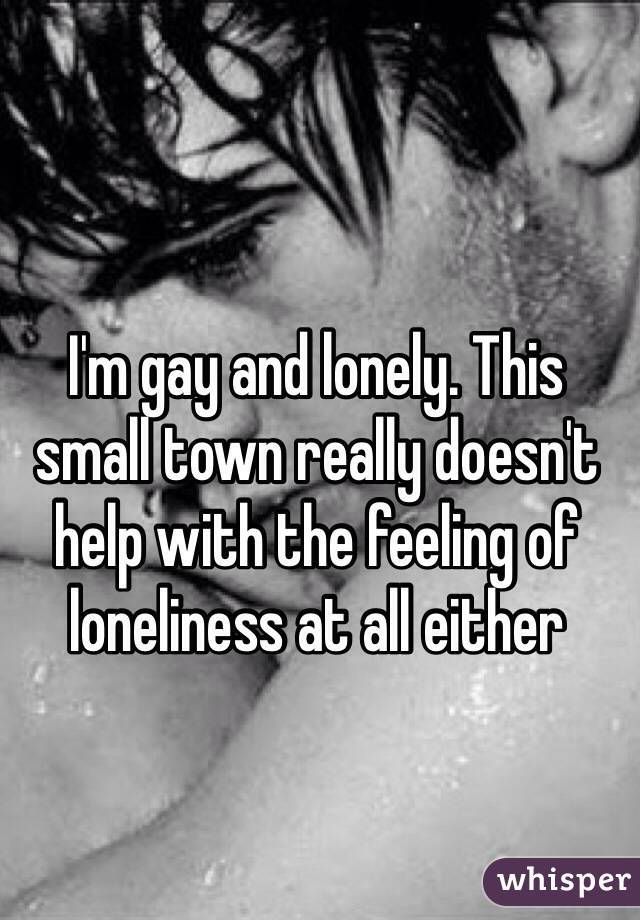 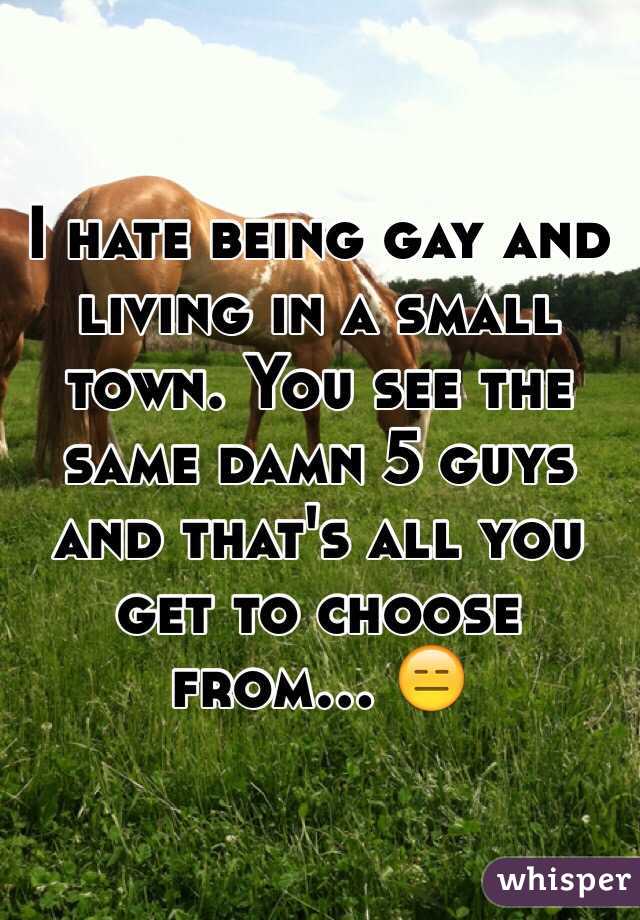 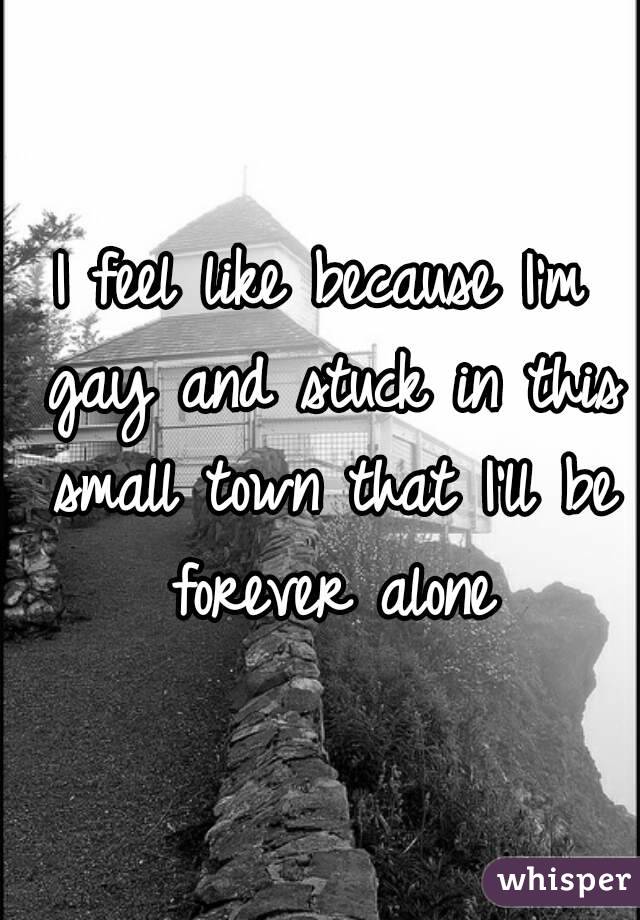 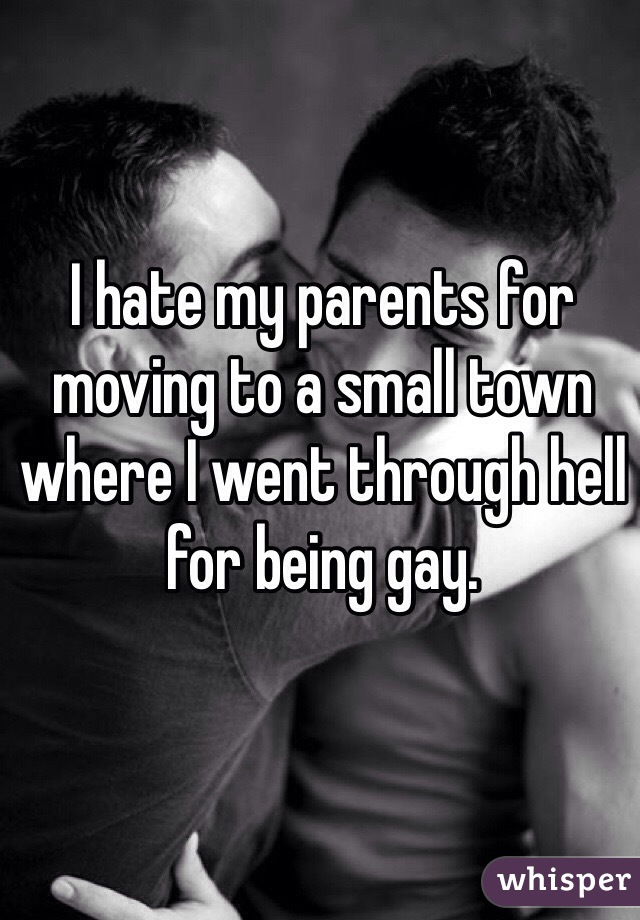 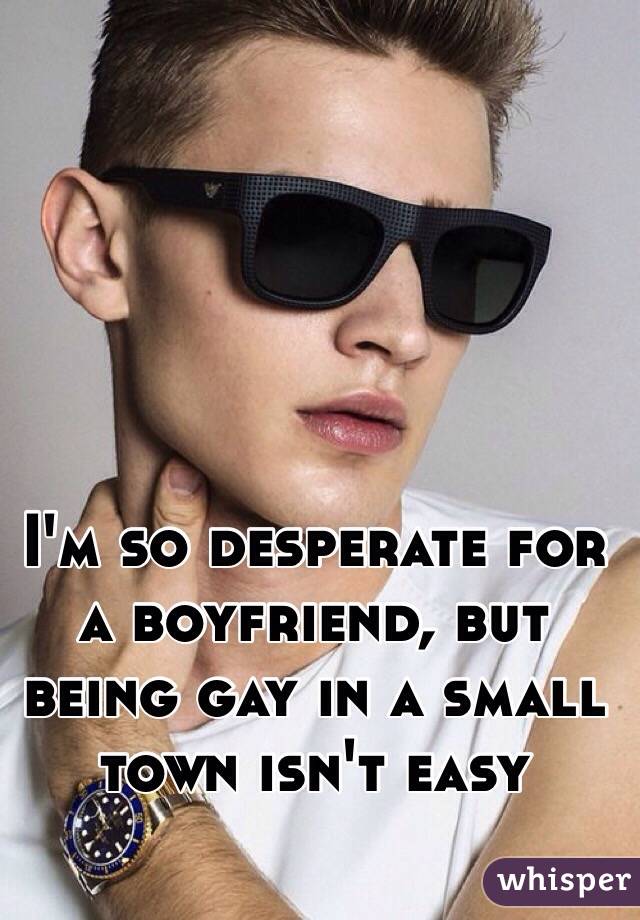 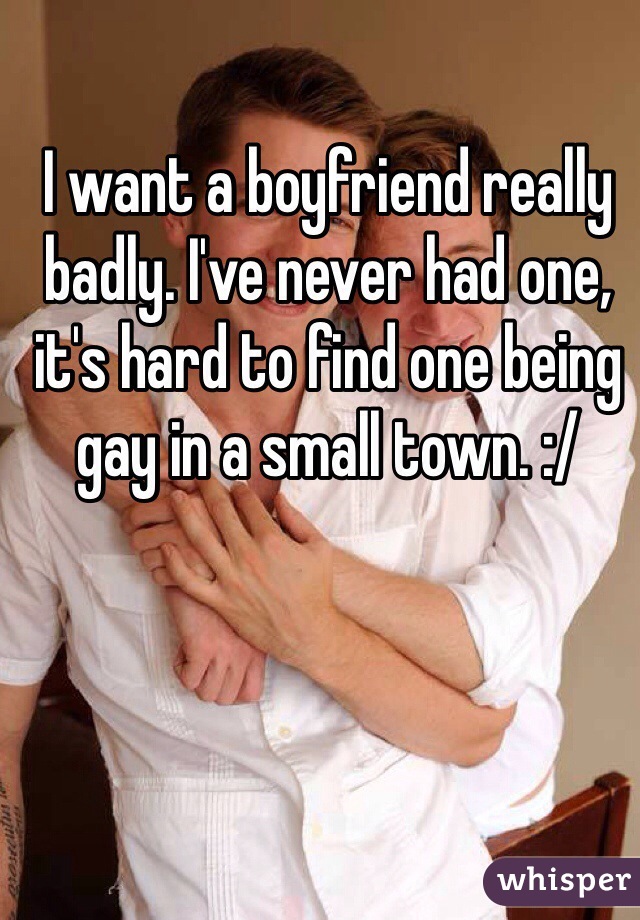