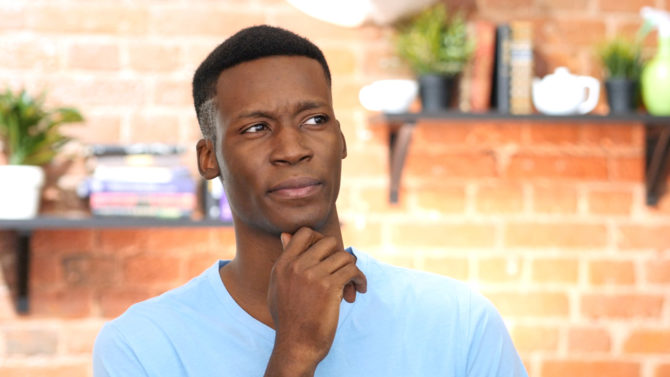 A 29-year-old bisexual man has written to his local advice columnist, Harish Iyer a.k.a. the “Rainbow Man.”

The man explains that he’s known he was bisexual since he was a teenager and that he feels “more inclined towards men” though he’s never actually had “a proper sexual relationship with anyone.”

“My problem is that I do not like penetrative sex with anyone,” he writes. “Everywhere around me I see people speaking about sex in the penetrative sense. I feel weird as I do not feel like they do.”

It’s got him questioning: “Am I really bisexual?”

“To find yourself and then to lose yourself, or doubt the authenticity of your own truth, could be the most painful of all traumas,” he writes. “How do I move forward?”

In his response, the Rainbow Man tells the guy not to worry. Despite society’s “obsession” with penetrative sex, he writes, not everyone is into it, and that’s OK!

“I never liked penetrative sex,” he admits. “And believe me, it doesn’t make you less of a bisexual person.”

Penetrative sex is just one of many sexual act, he says.

“Do not let one sexual position define the entirety of your sexual feelings.”

However, I should also add that a sexual relationship is not only about us, it is also about the person we are having sex with. They may want penetrative sex… so it would be nice if we could have a frank conversation. Conversation about copulation always helps. And if they would only want sex in the penetrative way, move over from them to someone who is more sexually compatible with you.

“Believe me,” Rainbow Man says, “there are enough fish in the pond.”

Related: Man Describes How Girlfriend Made Him Realize He’s A “Vocal Bottom”