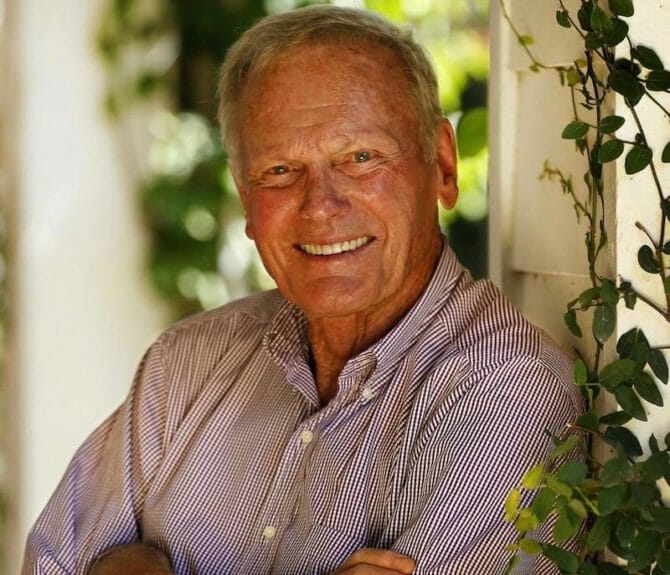 Veteran out Hollywood actor Tab Hunter has died three days before what would have been his 87th birthday. No cause of death has been publicly shared.

A message on the Facebook page for the documentary Tab Hunter Confidential confirmed the news:

“SAD NEWS: Tab passed away tonight three days shy of his 87th birthday. Please honor his memory by saying a prayer on his behalf. He would have liked that.”

Hunter was born Arthur Gelien in 1931. After his parents separated when he was a child, he moved to California to stay with his mother.

He started booking acting gigs in Hollywood in the 1950s. After he was cast as Robert Mitchum’s younger brother in 1955’s Track of the Cat, his career started to gain momentum.

He went on to star in Battlecry in the same year, which wound up being a huge hit for Warner Bros. That started a successful run as one of the studio’s go-to leading men.

For decades, Hunter kept his sexuality hidden. As a gay man working in Hollywood at that time, coming out would have meant instant career suicide. 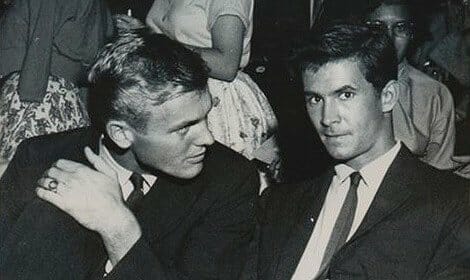 For the last 35 years, and up until his death, Hunter was in a relationship with producer Allan Glaser.

Related: The secret love affair between Tab Hunter and Anthony Perkins is getting the Hollywood treatment

Glaser helped produce the 2015 documentary Tab Hunter Confidential, based on Hunter’s 2005 memoir of the same name.

Last month, news broke that the film/memoir, which chronicles Hunter’s clandestine relationship with Perkins, is fittingly receiving the Hollywood treatment.

Tab & Tony is being produced by Zachary Quinto and J.J. Abrams. Doug Wright, who won a Pulitzer Prize for his Tony-winning play I Am My Own Wife, has been tapped to pen the screenplay.

Perkins, who is best remembered for his role in Alfred Hitchcock’s Psycho, died from AIDS-related pneumonia in 1992.

A release date for Tab & Tony has not yet been announced.