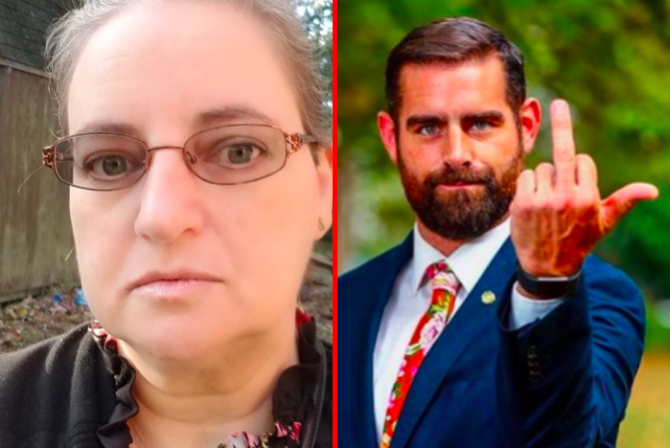 A word to the wise: Never cross Brian Sims. You’re only going to lose.

On his official Brian Kendall Sims Facebook page this morning, the 40-year-old lawmaker and LGBTQ activist shared a direct message he received on Monday from a woman named Jill Freb.

“You get out f*ggot,” the message read.

According to her Facebook profile, Freb is a self-employed lover of slot machines who lives in Baltimore, Maryland. She graduated from high school in 1977, which puts her around 60 years of age, give or take.

Why she’s attacking a state lawmaker from Pennsylvania is a total mystery, but if her Facebook Intro offers any clues, it could be because she’s a follower of Jesus Christ and Sims is a known homosexual. 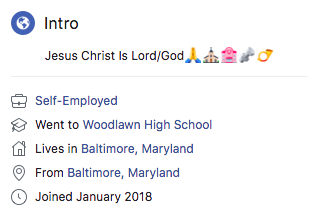 Then again, what do we know?

In his post, Sims called on his nearly 4,000 followers to report Freb to Facebook for hate speech. Then he added a personal message to her, writing: “Hi, Jill Freb. You’re a bigot and this isn’t going to go well for you.”

This isn’t the first time Sims has shared a piece of the homophobic hate mail he regularly receives.

Last June, he posted a profanity-laden letter addressed to “The d*ck sucking f*ggot Brian Sims” he received that included no shortage of childish references to gay sex acts, four-letter words, and calls for violence against the out lawmaker.