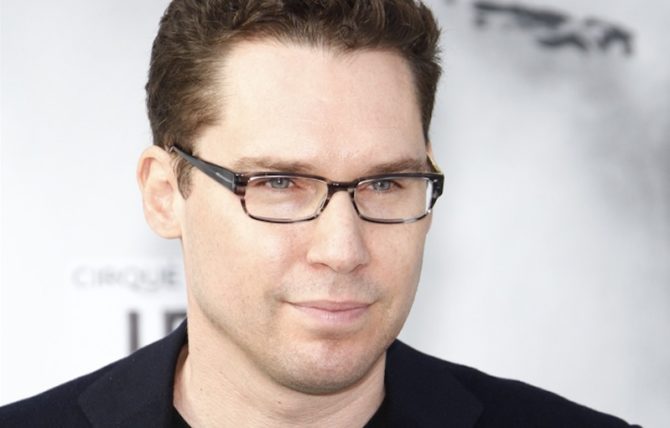 This time, it’s his former assistant, Blake Stuerman, who says the Bohemian Rhapsody director victimized and traumatized him while they were in a years-long relationship together in an essay published by Variety.

I’m so grateful to @Variety for the opportunity to tell my story.

Stuerman says that he was barely 18 when he first met Singer at a dinner in 2009, and that they quickly entered into a sexual relationship.

He asked whether I’d like to see Los Angeles. I had never been there, and he was offering to fly me with him on his plane. He told me I should work in film, that it’s what I’m “meant to do.” I felt he understood me; I always knew I was meant to tell stories. Bryan told me if I was serious about my future, I needed to move to Los Angeles. So I did. That’s when I learned he had a reputation for liking very young-looking men.

Everything seemed OK at first, Steurman says, but it didn’t take long before the relationship soured. Stuerman says he was required follow Singer everywhere he went and that the director threatened to “f*cking kill you if you leave me.”

Worth repeating: when I started as a PA in the early 2000’s, it was openly discussed that Bryan Singer & Kevin Spacey had a predatory affection for younger guys.

I did a run to Singer’s office once and my PM told me “If you go into his office, make sure the door stays open.” https://t.co/PA8p7Fmx8T

Over time, Stuerman says he started having panic attacks as a result from the mental and emotional abuse he suffered. One time, he became so distressed that he couldn’t stop hyperventilating and had to be taken by ambulance to the emergency room.

He would go out almost every night during production. I was expected to be right by his side. I didn’t know this wasn’t normal. When I asked him if it was OK if I stayed sober he said, “That’s not fun for me.”

The relationship finally ended in 2013, when Singer fired Stuerman during the making of X-Men: Days of Future Past after Stuerman accused him of being an alcoholic. Singer had a separation agreement drawn up then left Stuerman’s name out of the film’s credits.

I was told that I did all of this to myself and had no one else to blame. I was convinced that I’d fucked up and hadn’t worked hard enough. I thought I blew my one shot at getting to tell stories. All my self-worth was tied to what I did and who I knew. Now I was nothing.

Bryan Singer being a full-on supervillain while directing X-Men movies is not lost on me.

Stuerman concludes the essay by writing that, as a result of everything, he suffered from PTSD and severe depression for years afterwards, writing: “I am a victim of abuse by a very powerful, very wealthy and very sick man. I am a victim of Bryan Singer.”

Variety spoke to 20 different people to corroborate Steurman’s claims. When asked for comment, Singer’s lawyer sent the publication a four-page letter to calling the report “uncorroborated, inflammatory, and highly defamatory” and accusing Stuerman of having “an axe to grind’ against Singer.”