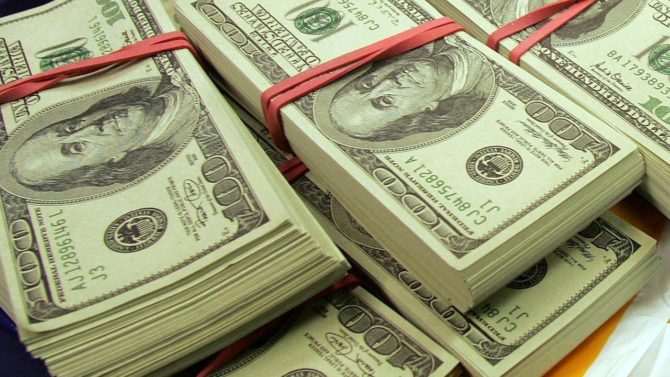 The City of San Jose has just settled a lawsuit with five men who were discriminated against when police arrested them in a series of targeted undercover sting operations.

On Tuesday, the City Council approved a $125,000 payment to each of the five men to resolve a federal lawsuit filed in November 2017. The suit involved a string of undercover gay sex stings operations that happened between 2014 and 2015 at Columbus Park, resulting in six men being arrested and slapped with misdemeanor lewd-conduct charges.

In 2016, a judge dismissed the charges against the men after determining police violated their equal protection rights by practicing selective discriminatory enforcement. Five of those men are plaintiffs in the federal lawsuit filed last year.

The men were represented by LGBTQ rights attorney Bruce Nickerson, who said he was “extraordinarily pleased” with the outcome of the settlement, and commended the City Attorney’s Office and San Jose Police Department for their responses to the concerns aired by the lawsuit.

“I want to give them full credit for their response,” Nickerson said. “They were good faith personified.”

But Nickerson says he’s not finished righting this wrong just yet.

Under the settlement, the city must also meet a Nov. 12 deadline to provide Nickerson with a five-year list “of individuals, other than the Plaintiffs, who were arrested by the San Jose Police Department, pursuant to ‘sting’ (undercover) operations” that led to similar charges as the plaintiffs. The city is also required to cooperate with Nickerson’s requests with the Santa Clara County Superior Court “to discover information about factually similar arrests by the SJPD during the last five years.”

“They’re going to continue to search the database for past cases and clients who would have been class members,” he said. “We may be able to resurrect those cases.”