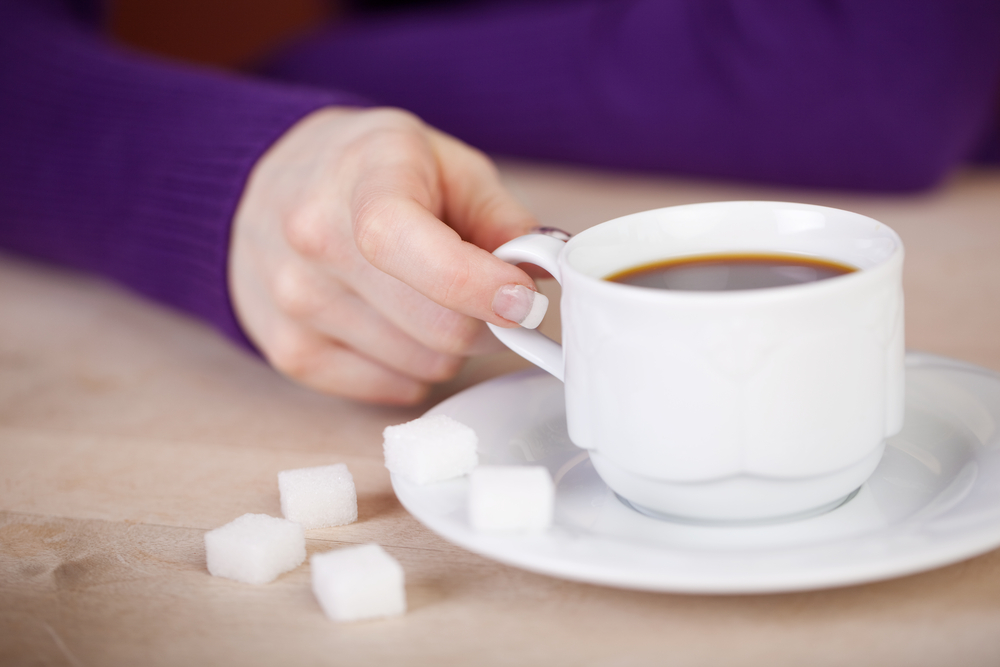 A Nebraska coffeehouse Cultiva Espresso & Crepes fired a trans employee named Natalie Weiss after she told off Marilyn Synek, a woman who works for the Nebraska Family Alliance, an anti-LGBTQ organization.

“An employee approached me, called me by name, and started yelling profanities at me. [The employee] asked me to leave and informed me that if I tried to come back, I would be denied service because of my ‘bigoted’ views.”

[Weiss told me] “You are f–king bigoted trash, and we do not want you in our restaurant. Over 80% of the people who work here are queer. You are not f–king wanted in our restaurant, so get out and don’t come back!”

I mean… is it wrong to want to applaud what Weiss did? The Nebraska Family Alliance successfully petitioned against LGBT workplace protections in Lincoln, it considers same-sex marriage a threat to “religious freedoms” and once opposed an attempt by the state legislature to include unmarried and same-sex couples in a law protecting survivors of domestic violence.

It’s also affiliated with Focus on the Family a national anti-LGBTQ hate group. So…

Anyway, responding via Facebook, the coffee and crepe shop wrote:

“The employee was fired almost immediately, and the rest of the day has been spent apologizing to the customer. While we’re proudly liberal personally, and believe in human rights and diversity to the fullest degree, let it be known that we would *never* condone treating a customer this way. We’re running a business, and we try to instill professionalism in our staff, usually successfully.”

“We’re more than happy to have people sit in our stores and discuss politics with civility, as has been a tradition in coffee shops for centuries. When the heat rises to this level, it’s not good for anybody.”

“After being fired, Weiss told her former employer to ‘Go f–k yourselves,'” according to The Washington Examiner.