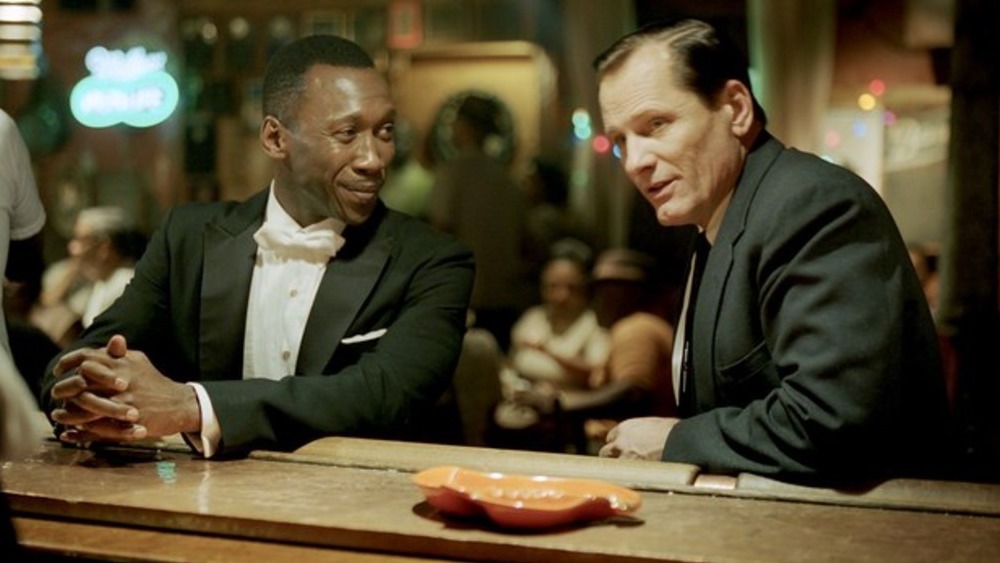 The co-writer and director of the Green Book, a historic dramatic film which follows a gay or bi black entertainer during his tour through the racist south, have both come under fire recently for an Islamophobic tweet and sexual misconduct, respectively.

In the tweet, Vallelonga wrote, â€ś@realDonaldTrump 100% correct. Muslims in Jersey City cheering when towers went down. I saw it, as you did, possibly on local CBS news.â€ť

Trumpâ€™s story was disputed by major publications such asÂ The Washington Post andÂ New York Magazine. In a September 2017 article published by New York Magazineâ€™s Intelligencer, writerÂ Olivia Nuzzi called Trumpâ€™s story a â€śfalse claim.â€ť Trump tried to prove the story was true when heÂ tweetedÂ a September 18, 2011 report fromÂ The Washington PostÂ that said Jersey City law enforcement â€śdetained and questioned a number of people who were allegedly seen celebrating the attacks,â€ť but the report made no mention that thousands of Muslims and/or Arabs were celebrating the attacks.

Vallelongaâ€™s tweet is especially odious considering that the filmâ€™s lead character is played by Mahershala Ali,Â a Muslim-American actor who also appeared in the 2018 Academy Award-winning gay drama, Moonlight.

Despite its accolades, more unflattering stories continue to circulate about it. The family of the real-life man itâ€™s based on has called Vallelongaâ€™s screenplay â€śhurtfulâ€ť and a â€śsymphony of lies.â€ťÂ Other critics have blasted the film for resorting to a â€śmagical negroâ€ť tropeÂ that glosses over historical racism to create a feel-good story of a white characterâ€™s redemption.

Even worse, the filmâ€™s director Peter Farrelly recently apologized for a 1998 Newsweek story mentioning how he used to flash his penis on film sets as a crude joke. A film executive named Tom Rothman and and actress Cameron Diaz were both tricked into seeingÂ Farrellyâ€™s dong during the filming of the crass 1998 comedy Thereâ€™s Something About Mary.

In a statement toÂ The Hollywood Reporter, Farrelly wrote,Â â€śI was an idiot. I did this decades ago and I thought I was being funny and the truth is Iâ€™m embarrassed and it makes me cringe now. Iâ€™m deeply sorry.â€ť

Yes, girl, itâ€™s fine for your boyfriend to have a gay best friend

We use cookies on our website to give you the most relevant experience by remembering your preferences and repeat visits. By clicking â€śAcceptâ€ť, you consent to the use of ALL the cookies.
Cookie SettingsAccept
Manage consent