There’s been a lot of debate in Hollywood lately about whether straight actors should play gay roles.

But he says his days of of going gay for pay are through.

In a new interview with Bustle, 31-year-old Criss explains, “There are certain [queer] roles that I’ll see that are just wonderful. But I want to make sure I won’t be another straight boy taking a gay man’s role.”

Criss says it’s been a “real joy” to play so many queer characters, including Hedwig in the Broadway musical, but he no longer feels comfortable taking those sorts of roles.

“The reason I say that is because getting to play those characters is inherently a wonderful dramatic experience,” he says. “It has made for very, very compelling and interesting people.” 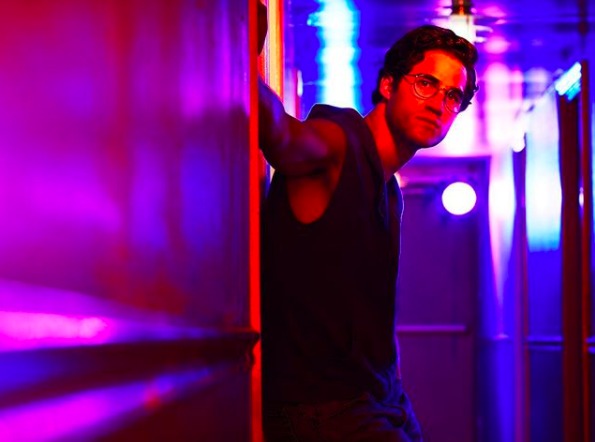 Asked if this means he’d never consider a Glee revival, Criss says “never say never,” but don’t count on it.

“It’s not because I don’t love Glee or didn’t love my time on Glee, it’s just Glee was a new thing,” he explains. “The thing that made it special was its freshness. That’s hard to recreate.”

He adds that if the show does come back, he hopes it features new actors.

‘”I like what it celebrated,” Criss says. “New faces and new voices and I’d want to see that incarnated but with somebody new.”