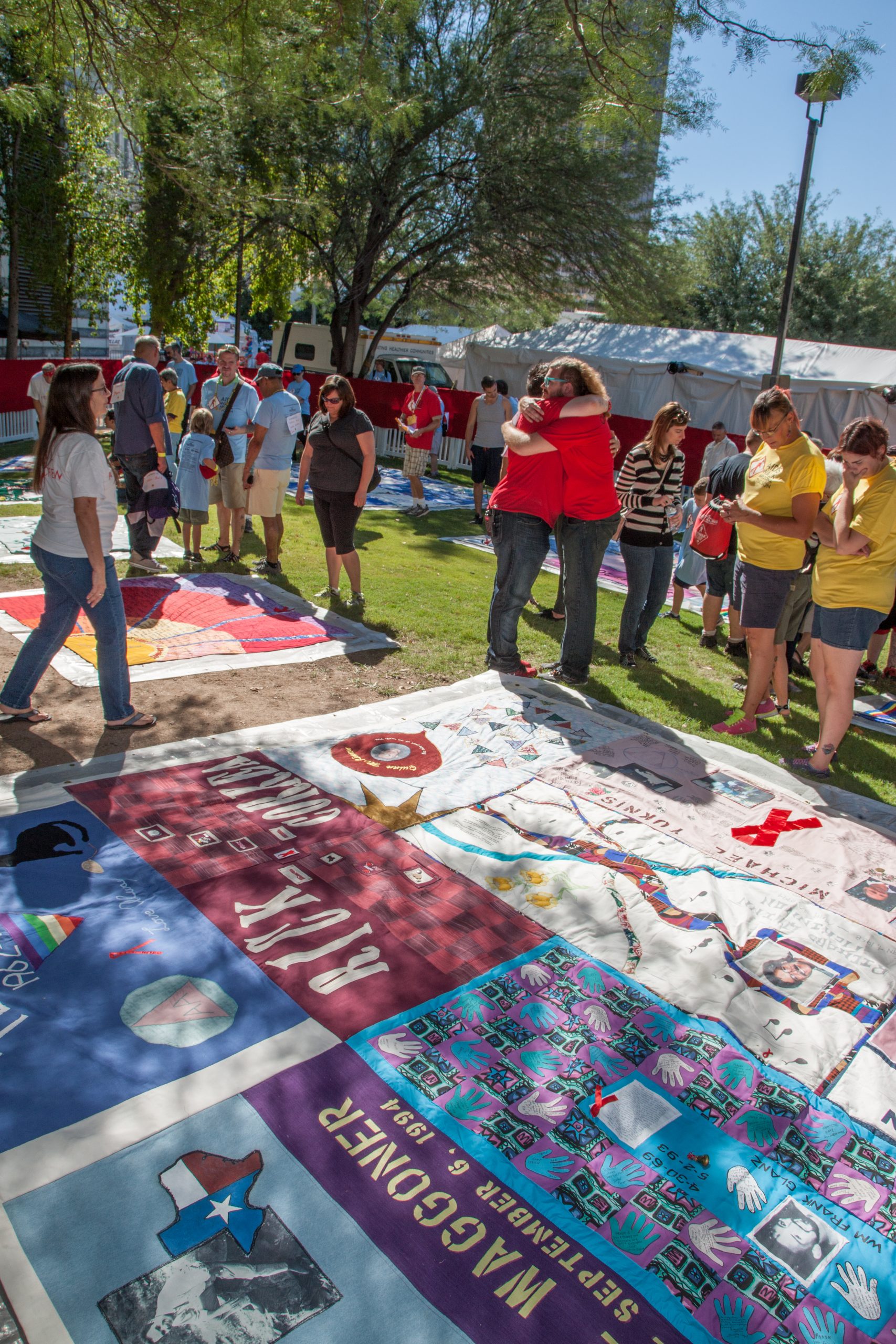 HIV/AIDS didn’t go from death sentence to manageable illness because of wishful thinking.

It happened because people came together — activists, entertainers, leaders, scientists, regular folks both poz and neg—and committed to making it happen not matter what it took.

As the holidays approach, these are perfect orgs to make your year-end donations. 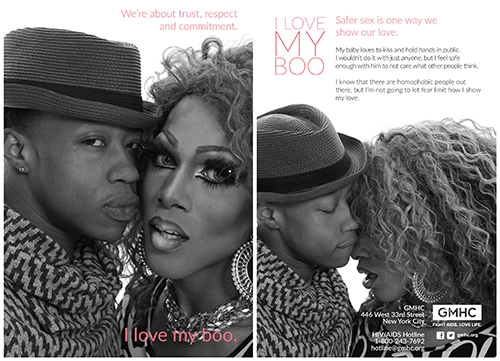 The world’s first HIV/AIDS organization, GMHC was founded in 1981 when a handful of frightened and angry young men gathered in writer Larry Kramer‘s Manhattan apartment to talk about the “gay cancer” that was mysteriously killing their friends, and what they could do about it. From those humble beginnings, GMHC grew to currently serve 13,000 people in New York City, offering testing, counseling, legal support, housing, and mental health services. GMHC works especially to get PrEP (pre-exposure prophylaxis) drugs into the hands of those who need it most—namely, black and Latino communities, where infection rates have not decreased in step with those of white men. As GMHC CEO Kelsey Louie recently told Queerty, “We still have about 40,000 new HIV infections across the country a year. What has changed is who is getting infected more. While rates of infections are going down in some populations, they are raising in others.” 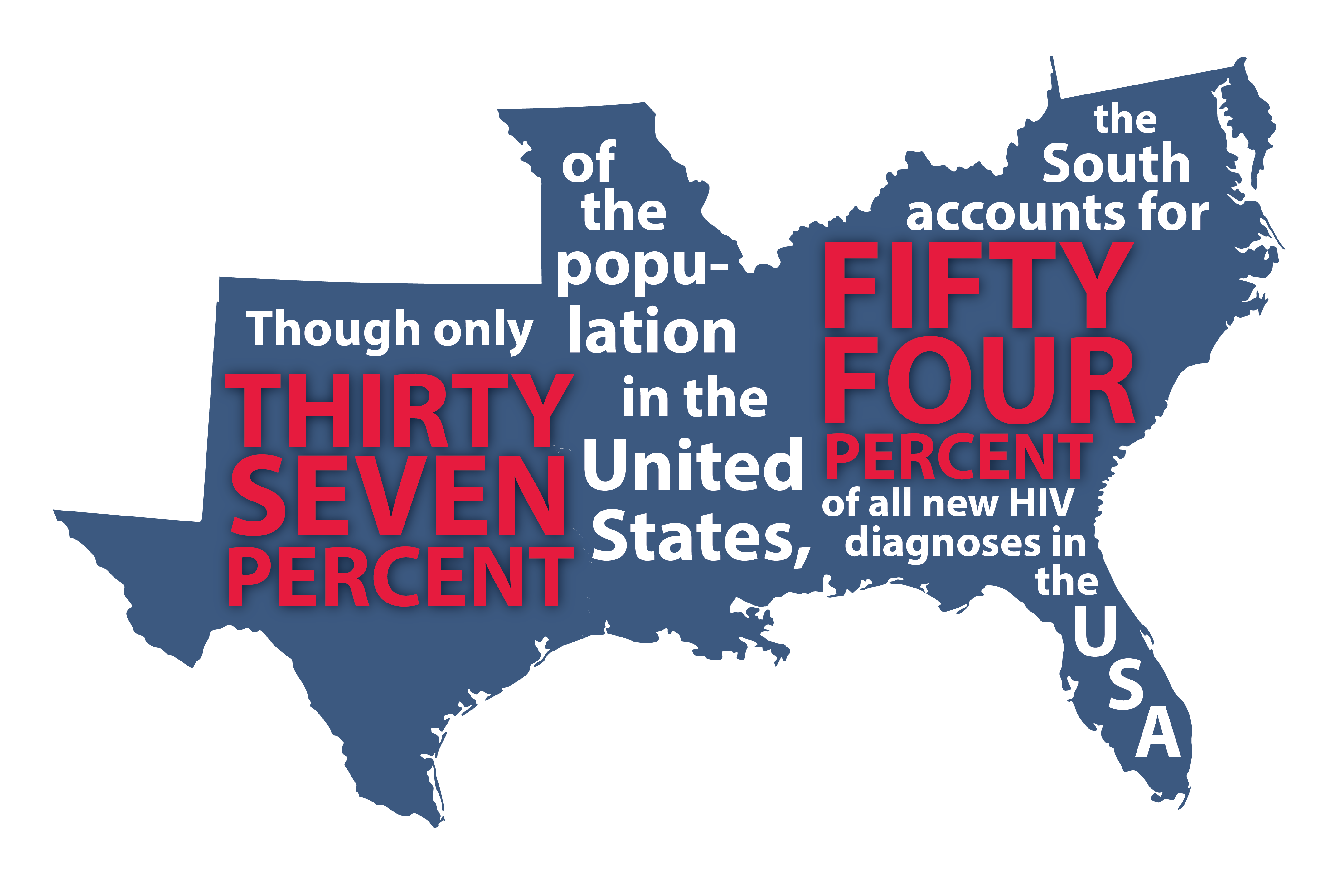 According to the CDC, Southern states account for 54% of all people living with HIV in the U.S., despite comprising only about one-third of the overall population. Three COMPASS coordinating centers, headquartered at Emory University in Atlanta, the University of Houston, and Southern AIDS Coalition in Birmingham, work with local communities to alleviate some of the conditions that make HIV more prevalent in the South: stigma, poverty, lack of health insurance, and lack of access to care. One example of the hyper-local strides COMPASS is making: activist Morris Singletary’s Facebook group, PoZitive2PoSitive, where he hosts live chats about thriving with HIV in the South. “I always said … that I never wanted to be the black face of HIV,” Singletary told Queerty. “But the fact is I have HIV, I’m doing well with HIV, and I have a platform that people listen to.”

Getting to Zero SF 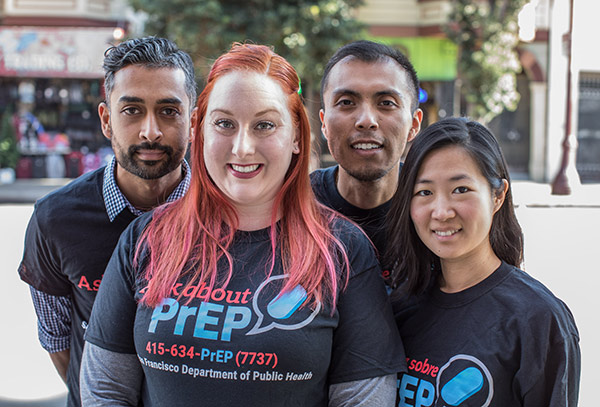 On World AIDS Day  in 2013, the University of California at San Francisco (UCSF) teamed up with the SF Department of Public Health as well as public and private health organizations to launch Getting to Zero­ San Francisco — a bold plan to reduce HIV infections and AIDS deaths in San Francisco by 90% by the year 2020. Getting to Zero takes a three-pronged approach: expanding the use of PrEP by at-risk, negative individuals to decrease new infections; expanding a program started at SF General Hospital called RAPID, which aims to test, identify, and offer antiretroviral treatment to poz individuals ASAP; and improving the retention rate for poz people who are already in treatment. They’re not there yet, but they’re getting close: There were 197 new infections in SF in 2018, down from 521 in 2008. 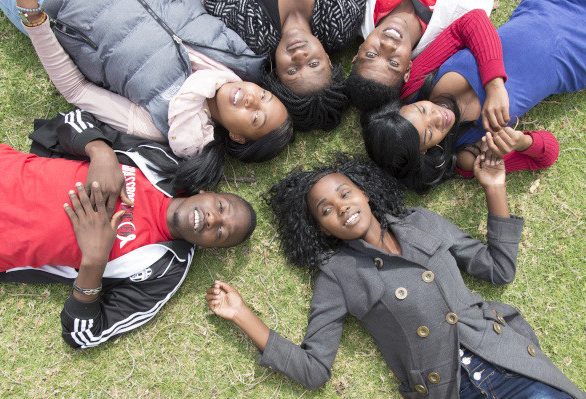 The mother of all AIDS advocacy groups, founded by Dame Elizabeth Taylor herself back in 1987, is your one-stop-shop for HIV/AIDS information. Its new interactive database has enough info to help write a dissertation on the current state of HIV. Efforts to curb infection range from Asia to the global Latinx population. And their worldwide events (private concert with Sam Smith in Thailand, anyone?) raise gazillions toward a cure for HIV. In the last five years, the group awarded $50 million to 278 research scientists across 16 countries. When the day arrives, amfAR will have had a hand in the miracle.