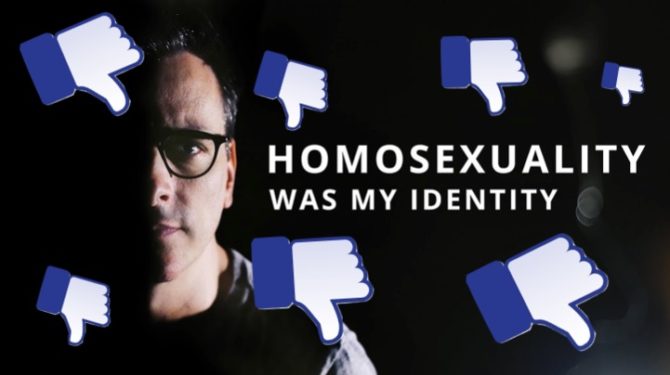 Facebook has been accused of microtargeting gay conversion therapy ads and videos promoting “sexual purity” to young queer users in the UK.

An investigation by the Telegraph found multiple ads selling the idea that gay people could be turned straight. When users clicked the “Why am I seeing this ad?” button, they were told it was because they were interested in “gender issues.”

Here’s one of the ads, titled “Homosexuality Was My Identity,” which was reportedly targeted to users who said they’d “liked” LGBTQ pages:

The ad suggests gayness is something to be overcome and relinquished with the help of Jesus.

Tessa Ann Schwarz, who identifies as a lesbian, was shown the ad on her feed.

“I don’t know why Facebook has permitted this group to target LGBTQ people, who have intentionally sought out community and education amongst peers, for shaming and hatred masked as love,” she told the Telegraph. 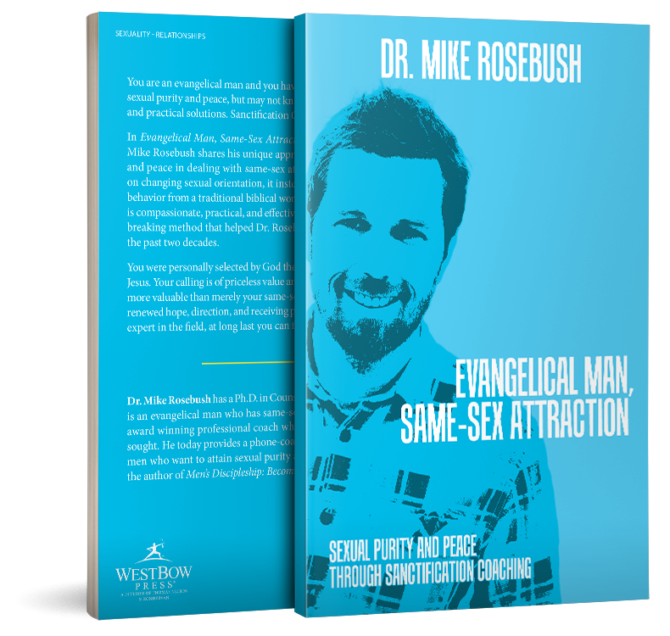 Meanwhile, Alistair Ryder, a young gay man, was shown an ad for the book Evangelical Man, Same-Sex Attraction, a fun summer beach read that promotes celibacy as the solution to gaining “sexual purity.”

“There was nothing overtly homophobic about the ad I saw itself,” Ryder said, “but it was written in a way to try to appeal to people who may be depressed or self loathing due to their sexuality.”

Of course, Facebook didn’t hand-approve these ads, but that’s the problem — how can the giant of a company properly regulate its fully-automated targeted ad market?

In the above cases, it was up to users like Ryder and Schwarz to flag the ads as inappropriate. Only then did a moderator step in and remove them, as they violate the company’s “misleading or false content” ad policy, which states that “ads, landing pages, and business practices must not contain deceptive, false, or misleading content, including deceptive claims, offers, or methods.”

“Targeted advertising is aggressive and manipulative, using personal and private information to exploit people’s innermost fears, desires and prejudices,” he told the Telegraph. “Therefore it must be restricted to protect people’s rights.”

“We do not allow ads that promote gay conversion therapy or that imply personal attributes about people, like their sexual orientation. We quickly removed these ads after further review. While enforcement is never perfect, we’re always working to find and remove ads that violate our policies.”