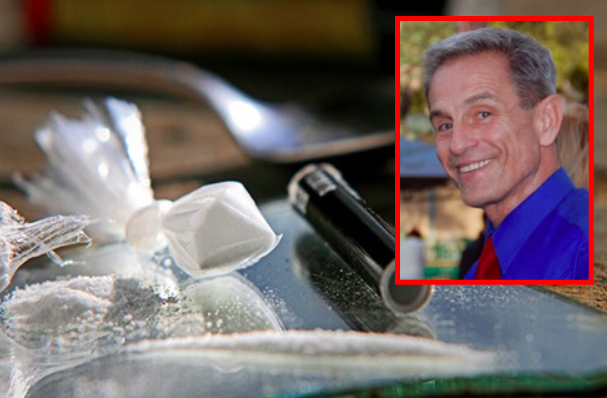 Wealthy Democratic donor and political activist Ed Buck is in a world of trouble after a second man died inside his home last week.

Now, Micheal Rce, the director of parTy Boi, a 2017 documentary that examines the impact crystal meth has had on LGBTQ people of color and features a segment on Moore’s death, is sharing what he knows about the story.

“The story of Gemmel Moore became an impactful presence in the documentary,” Rice tells Towleroad. “I wanted to humanize [him] because the media had made him to be a one-dimensional headline when in reality there were layers of complexities to his situation.”

“I believe Ed Buck has a slew of fetishes that leads him to use gay black men as an outlet for fulfillment,” he says. “I think it’s an obsession.”

Rice, who claims to have spoken to many of Buck’s clients/victims, says there’s a chilling trend in each of their stories:

Many clients/victims of Buck reported the constant use of the N-word during their visit, removal of their own clothes to wear items Buck lays out for them [white long johns] and lastly to financially reward his guest by having victims or himself shoot large amounts of meth into their bodies to see the amount their bodies could withstand before passing out or overdosing. It’s sick.

When asked whether he would classify Buck as a “serial killer”, the filmmaker says he believes the 65-year-old political activist “definitely appears to have the framework of  the making of one.”

“Psychologically, I believe him to be a sadistic man who receives pleasure from the pain of others and in this case, the pain of disadvantaged young gay black men,” he says.

“The meth epidemic in the black and brown community is extremely widespread and growing every day,” Rice continues.

“[Ed Buck] targets young black men that are socially disadvantage or in need of help with promises of financial reward or shelter in order to fulfill his slave play fetishes and meth induced like experiments.”

Watch the trailer for parTy Boi below.