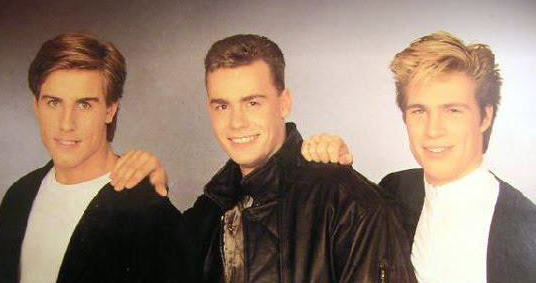 If 51-year-old Phil Creswick looks at all familiar, it’s likely from his stint as a former member of Big Fun, a band that scored several Top Ten hits on the UK dance charts like 1989’s “Blame it on the Boogie” and “Can’t Shake The Feeling.”

Healthcare workers specializing in gay men’s health are deeply concerned about the rise in popularity of the “chemsex” scene, with reports estimating that two gay men a month are dying of overdoses in London. (GHB is ridiculously easy to overdose on, particularly when mixed with alcohol.)

Creswick appeared with Robert Attrill and Carl Milton (both 41) at Camberwell Magistrates court, where they were accused of dealing drugs on a “commercial scale.”

They’re now scheduled to appear on October 3 at Inner London Crown Court for a plea hearing.

In a book called Europe’s Stars of 80s Dance Pop by James Arena, Creswick reveals his involvement with the music industry began by answering an ad in Gay Times placed by producer Ian Levine.

He subsequently became a member of the band Seventh Avenue before leaving to form Big Fun.

In the book, Creswick also reveals he was strongly advised to keep his sexuality a secret as Big Fun became increasingly popular. 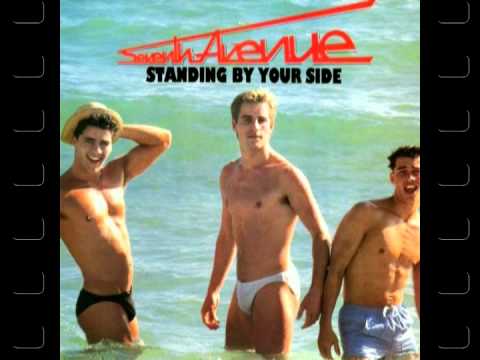