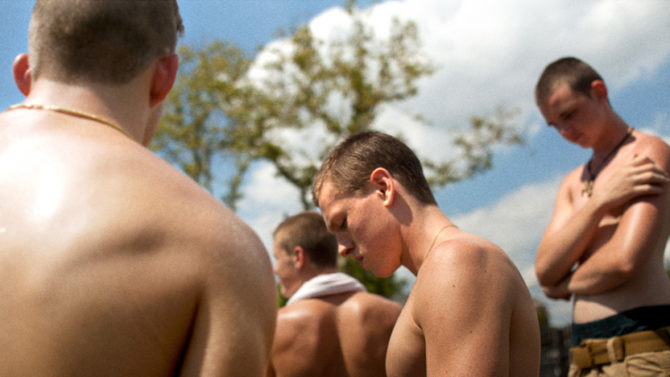 Pride month has arrived, and along with it the film festival season. Thank goodness for San Francisco-based cinema foundation Frameline, which launches tonight, and Outfest, taking place in early July in Los Angeles, the two major queer West Coast festivals that feature some of cinema’s best every year.

Frameline and Outfest are at their best featuring esoteric, unconventional films that can be found nowhere else. These films explore the hidden alleys of queer life and community that even we rarely get a chance to glimpse. For those unable to attend screenings in Las Angeles or San Francisco, this list should come in handy as the films inevitably make their way onto streaming platforms.

One way or another, they deserve to be seen… 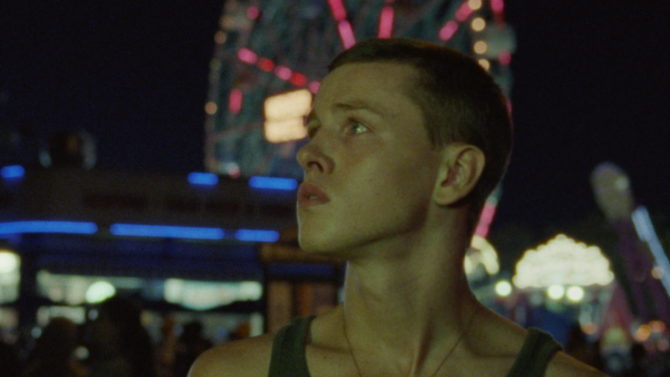 An unconventional coming of age tale, Beach Rats follows Frankie, a Brooklyn teen coming to terms with his sexuality. Frankie spends his days at the beach with his gym-bro buds, and his nights having brief, dangerous encounters with anonymous men. Director Eliza Hittman explores the prison of masculinity and homophobia with sensual and surreal images as Frankie yearns to explore his sexuality. Oh, and the movie has a lot of shirtless, ripped dudes. If nothing else, Beach Rats has plenty of male scenery to keep viewers interested. 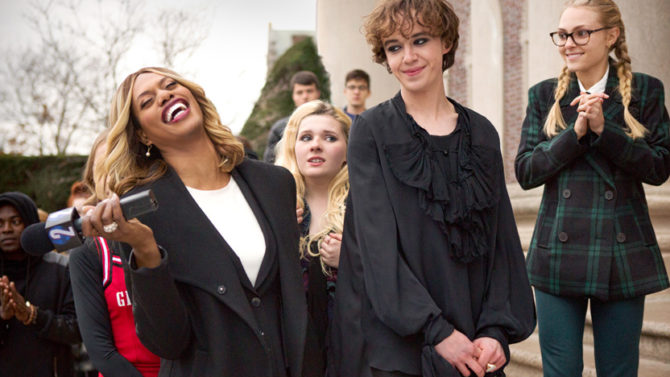 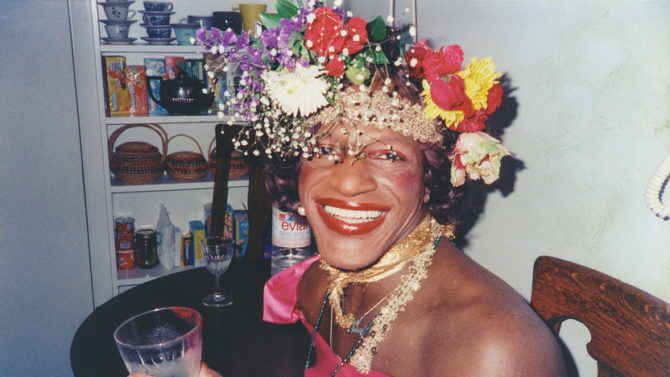 David France, director of How to Survive a Plague, turns to queer history again, this time on a little-mentioned trailblazer and her mysterious demise. Marsha P. Johnson lived as a proud queer, transgender women. Having participated in the Stonewall Riots and founded grassroots outreach groups for transgender women and survived the height of the AIDS crisis, Johnson’s body was found floating in the Hudson River in 1992. Police declared her death a suicide. France recalls Johnson’s life and work though interviews and archive footage, and amasses a powerful case that Johnson met with murder. 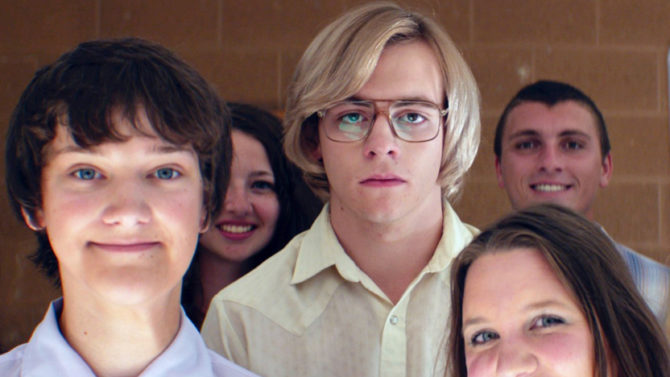 Based on the acclaimed graphic novel of the same name, My Friend Dahmer tells the early life of a queer figure most of us would just assume forget. Serial killer Jeffery Dahmer murdered and ate a number of male lovers during the 1980s and 90s. This film, like the graphic novel, tells of Dahmer’s high school years through the eyes of close friend Marc Meyers. The film tries to provide some context, if not answers, to the lingering questions of how a seemingly ordinary, small town boy becomes a monster. 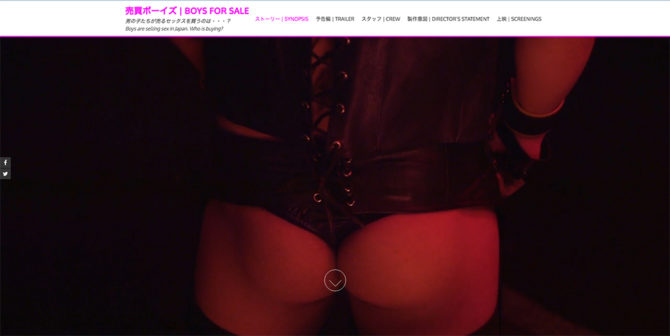 Sex trafficking continues to make headlines as one of the great crimes of our time. Boys for Sale lifts the veil on the gay sex trade in Tokyo. The film features interviews and case histories of male sex workers and the lives they lead. More sweet than sad, the unique stories of the Urisen shine a light on a taboo subject that somehow manages to be even more taboo in its country of origin. 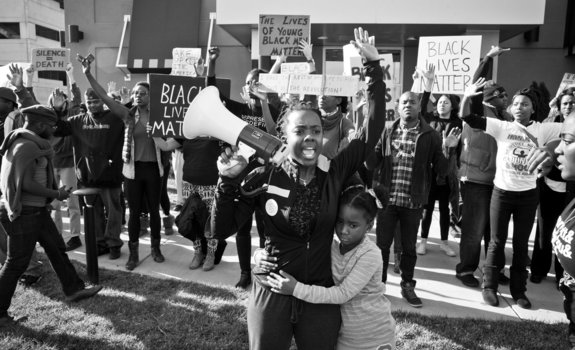 The Ferguson, MO riots after the shooting of black teen Michael Brown made worldwide headlines and sparked a new level of discussion over race, class, and police brutality. Whose Streets? pays tribute to the queer leaders who took part in the protests, and who offered comfort to a grieving community. The film records how growing tensions in the city led these same queer men and women to take a stand, even as a militarized police force descended upon the suburban town. 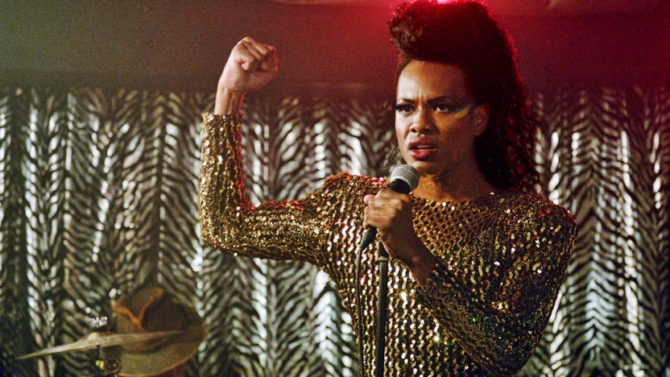 Try this for a genre crossover: a drag queen boxing movie! Yes, Alaska is a Drag (not to be confused with the short film of the same name) follows the story of Leo, a menial factory worker who dreams of drag superstardom. Living in a small Alaskan town, Leo has also become adept at throwing a few punches to protect himself against homophobic bullies. When a local boxing coach recruits Leo for an upcoming match, hilarity ensues, especially when he falls for his sparring partner. Irreverent and unconventional to say the least, Alaska is a Drag has cult classic written all over it. 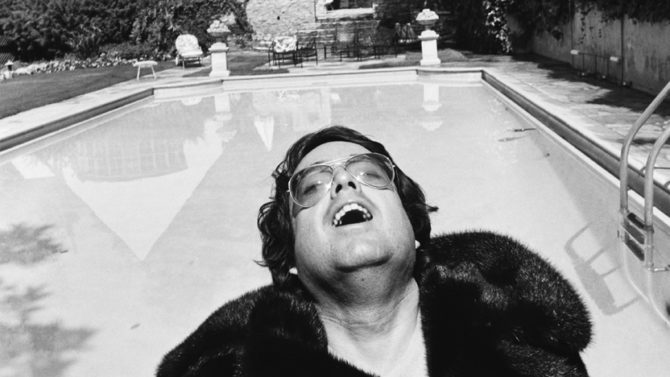 Few names earn the title fabulous like that of Allan Carr, the openly gay film producer behind hits like Grease. Carr had a Hell of a run as a party promoter, and producer of stage screen and television during the 1970s, working with talent like Olivia Newton-John, Ann-Margret and the Village People. As the 1980s dawned, however, the wretched excess of the 70s took their toll on Carr, leading to one spectacular downfall. Director Jeffery Schwartz, who scored a hit with I Am Divine, brings the same kind of warmth to Carr’s story, which plays as one of the most bizarre in an industry known for weirdness.

9. The Untold Tales of Armistead Maupin 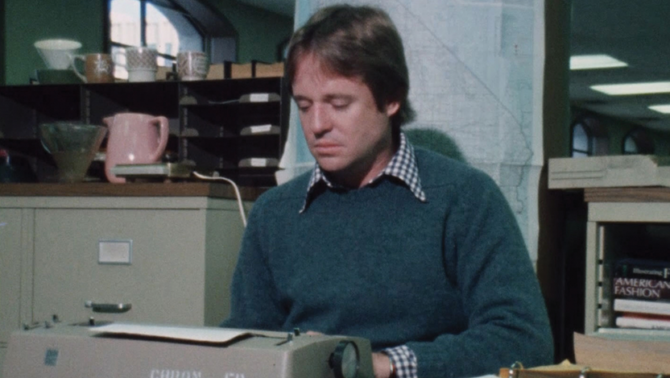 Author Armistead Maupin remains a lion of queer literature, with his Tales of the City novels remaining popular to this day. The Untold Tales of Armistead Maupin takes a look at the life of the seminal author, and his career as a queer writer, political activist and celebrity. Just as Maupin glorified the 70s in the City by the Bay, Untold Tales records Maupin’s fascinating life, complete with testimony from the likes of Laura Linney and Ian McKellen. 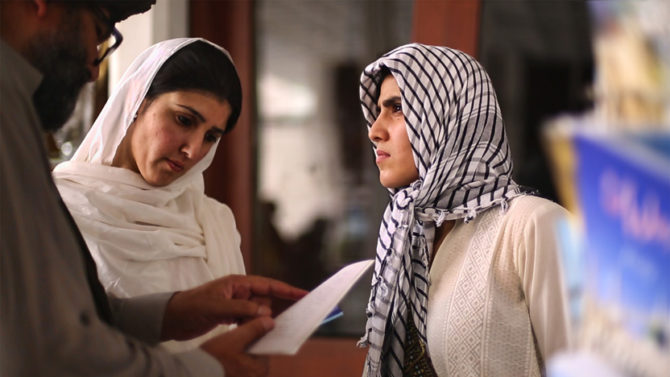 Call her a real-life Yentl! This documentary tells the story of Maria Toorpakai, a Pakistani woman who became a star squash player by dressing as a boy for most of her life. With her own gender fluid as an adult, she has become something of an unlikely revolutionary, facing death threats from the Taliban as she strives to free women from the patriarchal oppression of her homeland. Surprising and unusual to say the least, Girl Unbound offers an inspiring tale of a genderfluid icon. 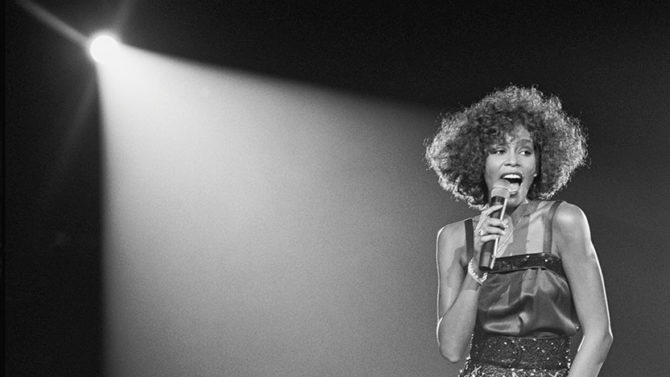 Cinematic muckraker Nick Broomfield, a man known for his outrageous and factually tenuous documentaries Kurt & Courtney and Aileen: Portrait of a Serial Killer returns, this time taking on a queer icon. Whitney Houston’s death still stabs the heart even five years after the fact. Now Broomfield examines Houston’s life and career through archival footage and new interviews. Broomfield’s documentaries have always relied on gossip and innuendo, so don’t expect Whitney: Can I Be Me? to break with that tradition. That distinction, however, makes Broomfield’s documentaries both tabloid and utterly fascinating. No doubt Whitney: Can I Be Me? will have to be seen to be believed. 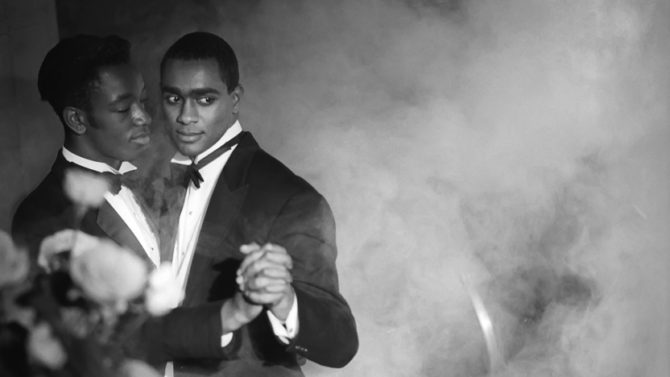