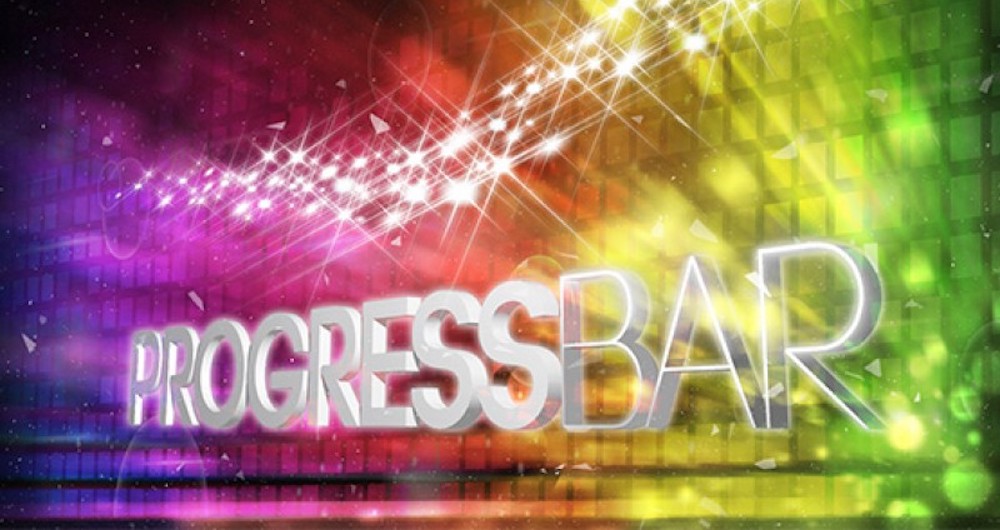 Update (5/30/19, 5:36 p.m. EST): The Progress Bar released a statement reversing their rap ban and apologizing for it. Their statement is at the end of this article.

Progress Bar, a gay bar in Chicago, has been accused of racism after an email leaked of the bar instructing its DJs never to play rap.

We are changing up our format. Our goal is to promote a positive, happy, energetic, upbeat and most importantly… a FUN vibe. Think DJ AM for 2019 — a super open format POP/DANCE focused atmosphere. We have implemented a NO RAP rule effective immediately.

This is not a suggestion!! If you play RAP you will not be asked back.

Anything vulgar, aggressive or considered mumble rap (including certain Cardi B tracks and newer Nicki Minaj) is off limits. If you are unsure if a song qualifies, assume it does and choose something else. Think KISSFM/B96 opposed to WGCI.

If someone is pressuring you for a song just let them know it’s the new rule. There will be added security there to help with this transition and one specifically posted next to the DJ booth.

So let’s parse this out: First, there’s lots of great rap music that totally fits a “positive, happy, energetic, upbeat… fun vibe” including Missy Elliot, Lizzo, Todrick Hall and (yes) Nicki Minaj. Why would you ban all of these artists? Also, the line between rap, hip-hop, R&B and other pop music is a blurry one… and if a DJ is confused, then the bar suggests they just not play it at all on pain of unemployment and blacklisting.

Second, rap is very much a black genre while pop remains dominated by white artists. DJ AM, the DJ referenced in the email, is a white guy. If you Google “KISS FM Chicago,” the images that immediately come up for it are of white people and no artists of color appeared on its “recently played” playlist at the time of publication.

B96 is a bit more diverse with artists of color like Khalid, Enrique Iglesias and Camila Cabello mixed in with their Jonas Brothers, Shawn Mendes and Ava Max. But according to the bar’s rap ban, some of Khalid and Cabello’s songs with rap in them wouldn’t be allowed.

Third, it’s bonkers that the bar is so opposed to rap that it’s willing to permanently blacklist any DJ that dares spin them. Not only that, but the bar thinks rap fans are so dangerous that banning rap music will require the bar to have extra security at the DJ booth.

Regardless, some Twitter commenters have began accusing the bar of racism:

The caucasity….
Some of their most popular nights cater to “colored” folks and here they come with the bullshit. Mind you, these nights never have an issue either. Ridiculous.

Glad to see the marble-white facade of Boystown starting to crumble. The strip has been racist for decades. I used to DJ at a few clubs there and constantly got told to “lighten up” the music style I’d play. Disgusting.

One commenter even pointed out that the bar has a quote from Martin Luther King Jr. on its website:

It gets better—they have an MLK quote on their website ????? pic.twitter.com/w7MnsJugVb

The bar has since issued a public response to the fallout stating, “EVERYONE IS WELCOME HERE,” “there are NO racial intentions here” and ” We are still going to play hiphop, please don’t read too much into this.” Here’s the entire response:

As many have seen today, an email was leaked in regards to the direction we want to take the sound of ProgressBar. Progress ownership wants to make it VERY clear that EVERYONE IS WELCOME HERE!!! We value our customers and respect EVERYONE. We are not the 1st bar to look into changing their sound, and we will not be the last. We are looking to try something new. We don’t know if it will work or not, but we want the opportunity to progress!

ProgressBar is about moving forward and continuing to evolve. Without the diversity and support of the LBGTQ community, we cannot do so. We hope that you will stand by us while we tweak things here and there. But understand, above all, there are NO racial intentions here. We love every person who walks through these doors and appreciate each and everyone of you. We have no ill intentions here. That can not be stressed enough. The sound isn’t going to be that much different, we are just tweaking what’s already here. We are still going to play hiphop, please don’t read too much into this.

There might not have been “racial intentions” as the bar puts it, but theirs was definitely a tone deaf move (as was telling patrons of color that they’d essentially overreacted to the rap ban). And with more and more social media commenters calling their move “regressive,” Progress Bar should revoke its over-broad policy or else (ahem) face the music.

To our patrons, neighbors and the LGBTQ+ community:

The email issued yesterday did not reflect the values of Progress Bar. The content was unwelcoming and hurtful, and in retrospect, it should have never been written or sent. We seek to be a trusted member of the LGBTQ+ community and in the city of Chicago as a welcoming place for every person no matter their race, creed or sexual orientation. We sincerely apologize to everyone in the LGBTQ+ community and across Chicago for the hurt this message caused.

Tonight, we will be closed so we can begin working to heal the pain. When we reopen, we will do so with a renewed commitment to create a space whose patrons, atmosphere, and —yes—music reflects the diversity of our community.