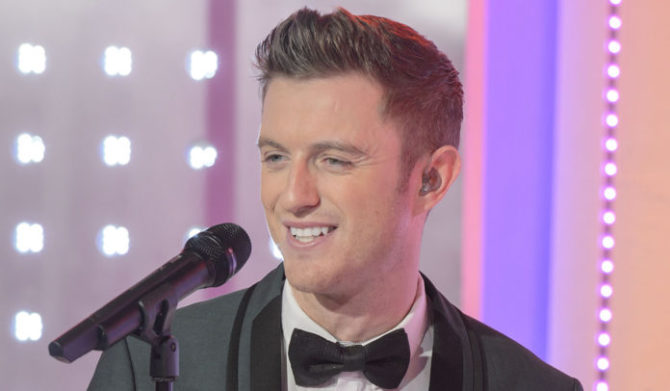 36-year-old Matley was one of the original members of the Overtones, a popular doo-wop band from the U.K. He died back in April after suffering “multiple traumatic injuries” when he fell a balcony while under the influence of crystal meth, according to a newly released coroner’s report.

Matley, who was openly gay, was hanging out at his friend’s East London flat. After getting high on meth, he locked himself out on the 13th floor balcony. When he tried climbing down, he slipped.

This week, the Overtones posted a photo of themselves all together on Instagram, writing: “Timmy, our funny, talented, beautiful friend, bandmate and brother, was dearly loved and he is deeply missed.”

Timmy, our funny, talented, beautiful friend, bandmate and brother, was dearly loved and he is deeply missed.

The band got their big break in 2010, after they were discovered by a Warner Bros talent scout practicing on their lunch break from working as decorators.

In addition to Matley, the band consists of four other members–Mark Franks, Lachie Chapman, Mike Crawshaw, Darren Everest, and Matley. Both Franks and Chapman are openly gay.

The Overtones have released five albums, four of which have charted on the UK top 10. Their 2010 debut, “Good Ol’ Fashioned Love”, peaked at number four. They’re scheduled to release a new album later this month, which will include vocals from the late singer.