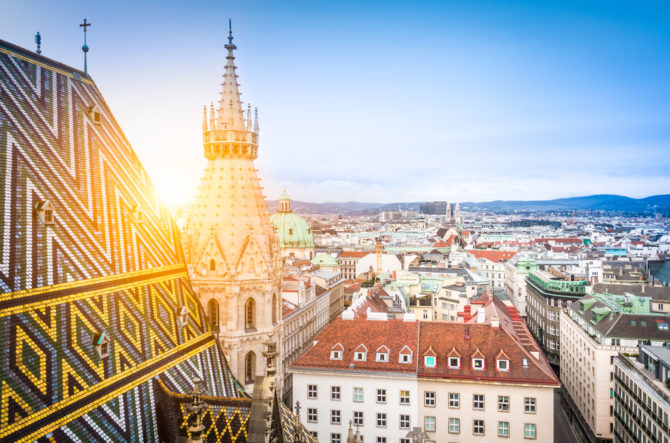 An 18-year-old from Afghanistan was denied asylum in Austria over doubts about his declared sexual orientation, according to the Austrian magazine Falter.

The “evidence” for the official’s decision was their judgment that he didn’t “act” or “dress” like a gay man.

“The way you walk, act and dress does not show even in the slightest that you could be homosexual,” the official reportedly wrote.

Based on this expert opinion, the Austrian official denied the application as he felt there was no reason for the young Afghan to fear for his personal safety in his home country.

The magazine reports that the Afghan now plans to appeal the decision.

He arrived in Austria from Afghanistan in 2016 and was assigned to the SOS Children Village refugee camp. His initial asylum application cited the fact that he was part of the persecuted Hazara community, then later appealed on the grounds of sexual orientation.

The Austrian official saw the Afhan’s behavior at odds with his stated orientation, and reasoned that because he’d been involved in a fight at the refugee center, he had a “potential for aggression” that “wouldn’t be accepted from a homosexual.”

The young man was also observed to not have a large friend group, opting to spend time alone or in smaller circles. “Aren’t homosexuals rather social?” the official asked in the report.

In the asylum interview, the young man was asked when he knew he was gay; he responded he was 12. The official noted that this was “rather early” and likely false as “there is no public sexual stimulation through fashion and advertisement” in Afghanistan.

“Asylum-seekers must substantiate their reasons for fleeing. There are no concrete rules of proof, but the authorities must show if and why a claim was found to have been substantiated,” the Austrian Interior Ministry said in a statement.

This is not the first instance of an official denying asylum over doubts the applicant is actually gay. A recent European Court of Justice ruling found it unacceptable that a Hungarian official subjected a Nigerian asylum-seeker to psychological testing to prove his sexual orientation.

“The performance of such a test amounts to a disproportionate interference in the private life of the asylum-seeker,” the judge said.

Homosexuality is illegal in Afghanistan under Sharia law, carrying punishment as severe as execution.