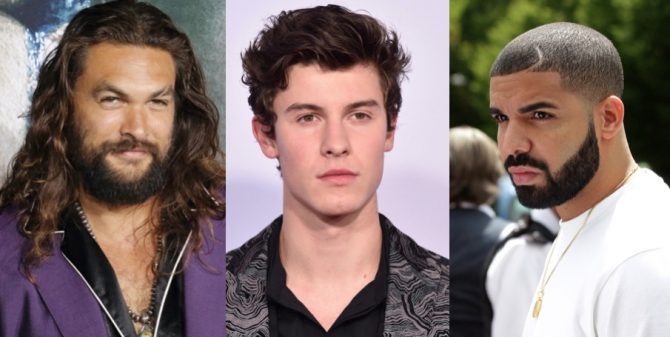 There’s no accounting for taste, and some people just don’t get the appeal of Hollywood stars others find hot. And in a recent Reddit thread, guys offered their dissenting opinions, the “hot” male celebrities who don’t get them going. Here’s a smattering of responses:

Johnny Depp
“Reminds me too much of a Jack Sparrow: an unwashed drunkard pirate who reeks of alcohol and has many STDs.”

Justin Bieber
“I’d rather kiss a moving train than see him naked.”

Benedict Cumberbatch
“While I definitely am not ATTRACTED to him, I am definitely AFRAID of him. So if he wanted it, he’d get it.”

Noah Centineo
“He has a wide neck.”

Drake
“His face is butters but he does have a nice body to me.”

Related: Guys reveal the most ridiculous questions they’ve gotten about being gay

Justin Timberlake
“He’s so plain, it feels like he’s a sibling. Zero attraction.”

Jason Momoa
“I once told my family I didn’t find him attractive and they questioned if I was really gay.”