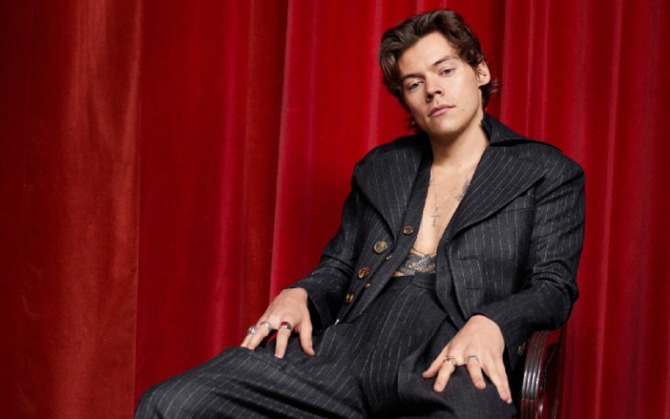 And while the idea might spark intrigue out of context, there’s really nothing tantalizing about the reality.

The sperm in question came from a fish — cod, to be specific. Filling in for James Corden as host of The Late Late Show, Styles welcomed his ex-girlfriend, Kendall Jenner, to play a game of “Spill Your Guts or Fill Your Guts.”

Styles refused to answer which tracks on his album were written about Kendall, so he ate the cod sperm.

That’s really all there is to this story, so watch or don’t watch.