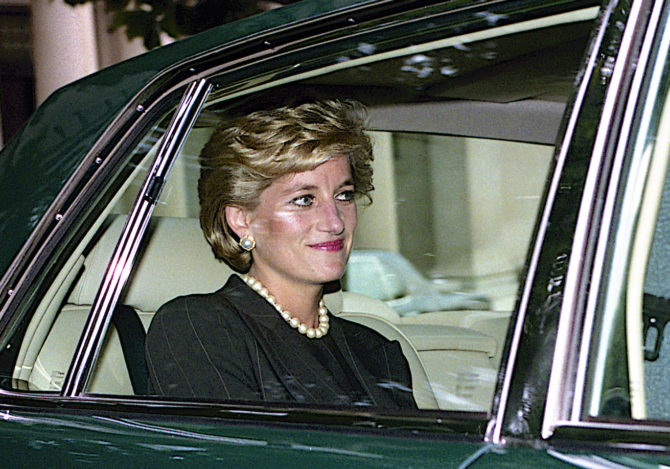 The princess voiced her fears of dying in a staged car accident to her lawyer, Lord Mishcon, in 1995, two years before the crash that took her life. Her boyfriend, Dodi Fayed, and their driver, Henri Paul, were also killed.

Lord Mishcon provided a contemporaneous typed account his conversation with Diana to senior Metropolitan Police officers after the princess’ death.

Rather than pass it on to French authorities investigating the crash, Met Police locked it away in a safe. Diana’s family and the royal family didn’t learn of its existence for over a decade.

“The note is important because it’s equivalent to somebody’s premonition,” he said.

“If you were a police officer investigating it, you want to hand the account over to the French. They didn’t do that. They stick it in the safe and they don’t reveal it.”

The Daily Mail notes there have been reports of an equally mysterious addendum attached to the note, which many believe was created to cover Met Police’s tracks.

The “second page” was “written in pen on a different pad and on different dates,” and backed up the police’s decision to withhold the document.

In 2006, Met commissioner Lord Stevens investigated all the theories surrounding Diana’s death and determined that there was “no evidence” of a murder conspiracy or a cover-up.

He concluded the crash was a “tragic accident,” and that Henri Paul’s drunk driving was to blame.

Assuming that’s true, questions remain as to why the note was locked away for so many years, and whether it was subsequently tampered with.

The 4-part docuseries is available on Discovery+ in the US under the title The Diana Investigations.