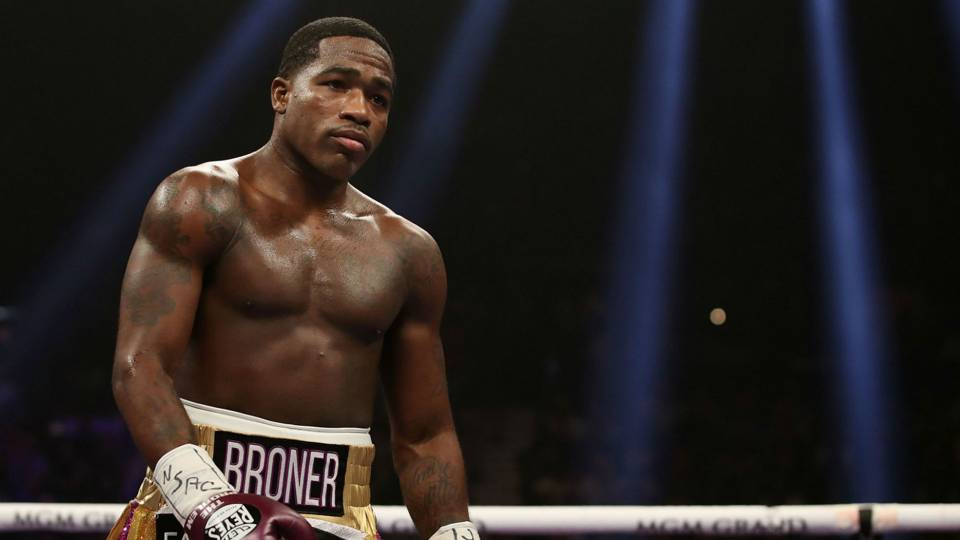 Homophobic pro boxer Adrien Broner wants everyone to know that it’s not his fault he hit on a high schooler.

The 30-year-old says it was an “honest mistake” when he hit on 16-year-old rapper Bhad Bhabie on Instagram last week.

Bhabie, who is best known for her “Cash me out side, how ’bout dah” catchphrase, shared with her 17.2 million Instagram followers a screenshot of the fighter’s message urging her to “text me crazy girl.”

Fans were quick to jump her defense, calling out Broner for propositioning a minor and even tagging the FBI and the Atlanta Police Department.

#BhadBhabie shares her notifications along with an interesting video to go with it ?

Speaking to the Shade Room, Broner insisted he had no idea Bhabie was a minor when he reached out to her and said it was an “honest mistake.”

Then he tried blaming Instagram and even Bhabie herself for his error.

“Nobody wants to date a kid,” he said. “I fault Instagram for not having people’s age on their profile.

“I thought she was grown the way she out here moving.”

This isn’t the first time the fighter has made headlines for inappropriate behavior.

Last March, Broner landed in hot water after posting an antigay video, which he called a “PSA,” to his Instagram page in which he threatened to shoot a gay man in the face.

“If any f*g, punk ass n*ggers come run up on me, trying to touch me on all that gay sh*t,” the fighter raged. “I’m letting you know right now — if I ain’t got my gun on me, I’m knocking you the f*ck out.”

“If I got my gun on me, I’m shooting you in the f*cking face, and that’s on God and them. I’m not playing with none of these n*iggers. I don’t like gay sh*t.”

Last month Broner was ordered to pay $830,000 for sexually assaulting a woman in Cleveland nightclub. In 2016 and 2018, he faced misdemeanor battery and sexual-battery charges for similar incidents in Las Vegas and Atlanta.