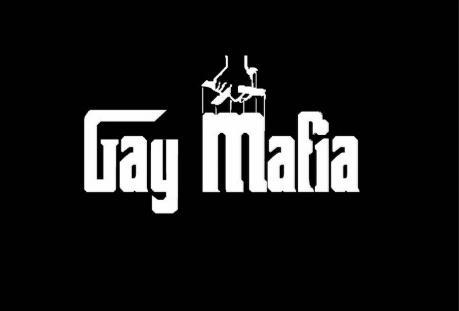 Anti-mob prosecutor Nicola Gratteri tells The Times that the ‘Ndrangheta, the crime syndicate of southern Italy, now welcomes gay members. That news comes as a shock to anyone familiar with the Italian Mob, which has long fostered homophobic attitudes.

“It undermines their image of themselves as tough, virile guys,” Gratteri says. “But the Mafia have evolved along with society. Gays can be accepted now, even as foot soldiers, so long as they don’t parade it in public.”

Related: Here’s How The Mafia Brought The Early LGBT Community Together

According to Gratteri, gay men in the mob can openly attend gay bars, have boyfriends, exchange passionate love letters and even perform as a drag queen, as in the case of Lady Godiva. Godiva is the son of a prominent mafioso.

In an even stranger twist, Gratteri, who has characterized the mob as growing “soft” over the years, has also faced public backlash from pro-gay mafia members who welcome their LGBTQ fellow gang members. He’s also faced numerous attempts on his life, including discovering a bomb made of 36 pounds of plastic explosives meant to kill him in 2017.

He lives his life under constant police protection, and often shies away from social functions like attending his children’s school plays for fear of attacks on his life. That said, we hope any attempt at a Godfather Part 4 includes a drag performing Corleone.