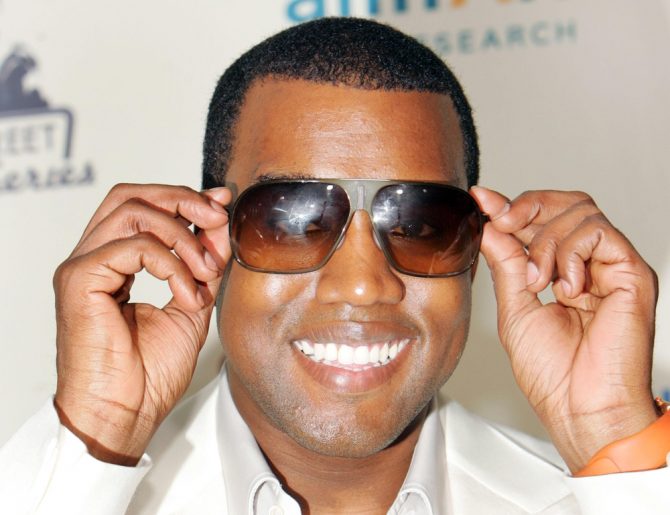 Rapper-turned-born-again-Trump-devotee Kanye West will reportedly perform at Awaken 2020, an antigay prayer rally being held in Arizona over the weekend.

The newly saved rapper is expected to perform with his traveling gospel choir sometime during the 10-hour event, which is being held at the Sun Devil Stadium in Phoenix on Saturday.

Evangelical leaders and ring-wing celebrities alike will gather to preach about the “spirit of lawlessness” also known as homosexuality and strategize about ways to discriminate against LGBTQ people. All in the name of Jesus H. Christ, of course.

According to the conservative news site The Western Journal, West’s appearance is being seen by organizers of Awaken 2020 as a way of using God to “help spark the next national spiritual awakening in the United States.” Or something.

They also hope he can assist to “open the door and enter into a new era, a new decade, of revival that is bringing a movement of signs and wonders, healing of the sick, and preaching of the gospel.”

Other “celebrity” guests expected at the hate rally include “Prophet” Cindy Jacobs (who warns LGBTQ equality will cause a civil war), Trump surrogate Guillermo Maldonado (who says gay people “invite unclean spirits into our lives”), and antigay activist Ché Ahn (who doesn’t believe in the existence of LGBTQ civil rights).

Last year, West released a Gospel song titled “Closed on Sunday,” which was meant to be an ode to the homophobic fast food chain Chick-Fil-A.

Related: The memes from Kanye West’s visit with Donald Trump are in

What's in a name
71 comments