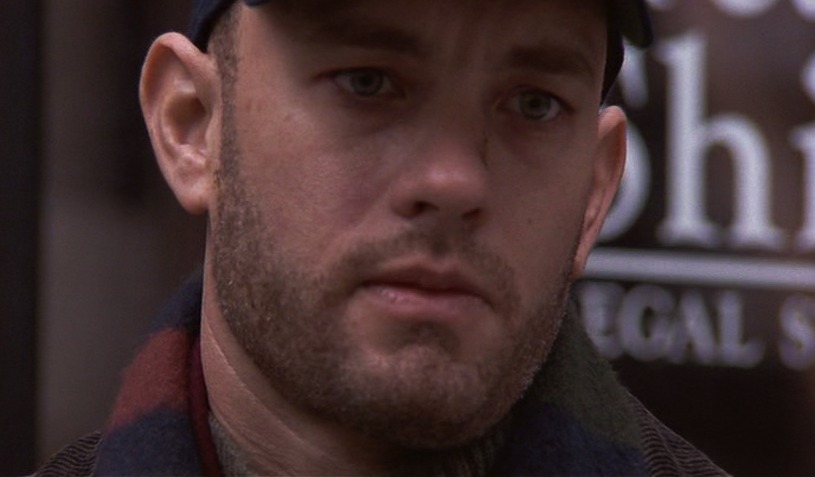 The film Philadelphia marked a turning point in Hollywood history–the moment when mainstream movies could finally tackle the proverbial elephant in the room: AIDS. Said beast had long cast a shadow over Tinseltown when the movie finally hit cinemas in 1993. Celebrities like Rock Hudson had already died of the disease, and the Reagan & Bush White Houses had done their best to ignore the epidemic. It was the crime of the century, writing HIV/AIDS off as a “behavior-based” condition, which allowed it to become an international pandemic which actually hit many more straight people than gay men.

With Philadelphia, Hollywood joined the cry of the LGBTQ community for empathy, with major stars like Denzel Washington and Tom Hanks (who won his first Oscar) appearing in the movie, which became a major hit with audiences and changed the way many people thought about the disease.

Now Coca-Cola has partnered with the noted anti-AIDS charity (Red) to produce a new video recalling that pre-Philadelphia world, the impact of the film, and how American progress since Reagan (yes, even President George W. Bush became a champion in the fight)  has helped stem the spread of HIV, especially in sub-Saharan Africa.

Featuring interviews with Hanks, Washington and co-star Mary Steenburgen, the emotional short film reminds viewers of one powerful truth: even in the most desperate of times, we can still find hope.