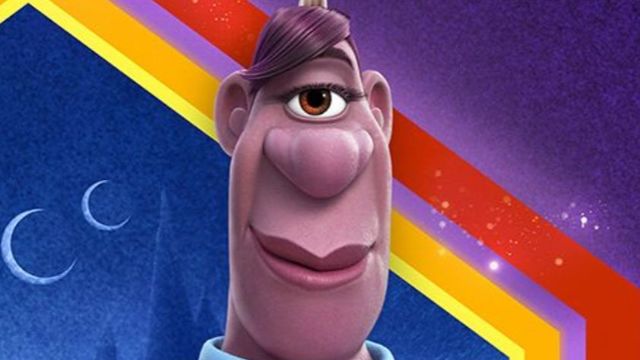 Writer/actress Lena Waithe has scored a history-making role: that of the first out-gay character in a Pixar film.

Waithe, known for her role in the series Master of None, and for creating the popular drama The Chi, will lend her voice to the character Officer Spector, a purple unicorn police officer in the new film Onward.

Slate reports that, at one point in the film, Spector tells another character “My girlfriend’s daughter got me pulling my hair out.” The reference may seem subtle, but it still qualifies as the first explicit reference to an LGBTQ character in a Pixar film. Audiences have speculated over the sexual orientation of Pixar characters in the past: a couple seen in Finding Dory was suspected to be a lesbian couple. Some viewers of Brave also thought the tomboyish lead character Merida also hinted at being a lesbian.

In the past, Disney, the parent company of Pixar, has come under fire for queerbaiting by featuring supposed queer characters that were never explicitly identified as such. 2017’s Beauty and the Beast received wide criticism after both Disney public relations and actor Josh Gad referred to Gad’s character Lefou as gay, though apart from a single humorous scene of the character dancing with another man, nothing in the film hinted at the character’s sexuality. Star Wars: The Rise of Skywalker was attacked for hyping up the series’ first LGBTQ character, only to feature a brief kiss between two minor characters.