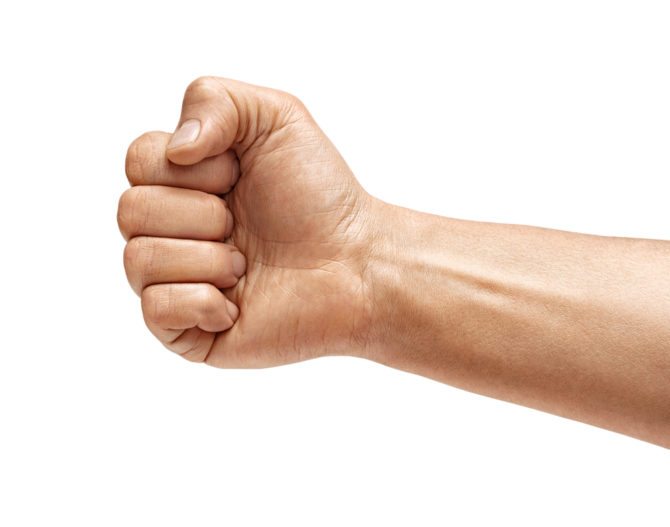 Related: This extensive chart maps every major kink and it’s NOT for the faint of heart

Still, a group of naysayers say they don’t want their hard-earned tax dollars going towards a raunchy sex party.

“The Ratepayers’ Alliance does not believe ratepayers should be subsiding sex parties, regardless of the sexual orientation of those involved,” Jo Holmes, spokesperson for the organization, said in a statement. “Sex parties do not benefit the general ratepayer.”

Holmes, who is a lesbian, added, “I can see no justification at all for ATEED to be sponsoring an event like Kiwifist. … Sex parties are not core Council business.”

The ATEED is a city council fund that gives $45,000 to the Pride festival each year. The money goes exclusively and specifically to the Pride parade, a family-friendly daytime event. Not a penny of it is used for the Kiwifist. Or any other event, for that matter. Just the parade.

We think this dude sums it up best:

Oh my fucking god I cannot believe the amount of homophobia coming out over the Kiwifist event. The council funding didn’t support the event but even if it did WHO CARES?! I don’t kick up a stink when religious groups get public funding?!

Related: PHOTOS: San Francisco kicks the kink up a notch or five at Dore Alley