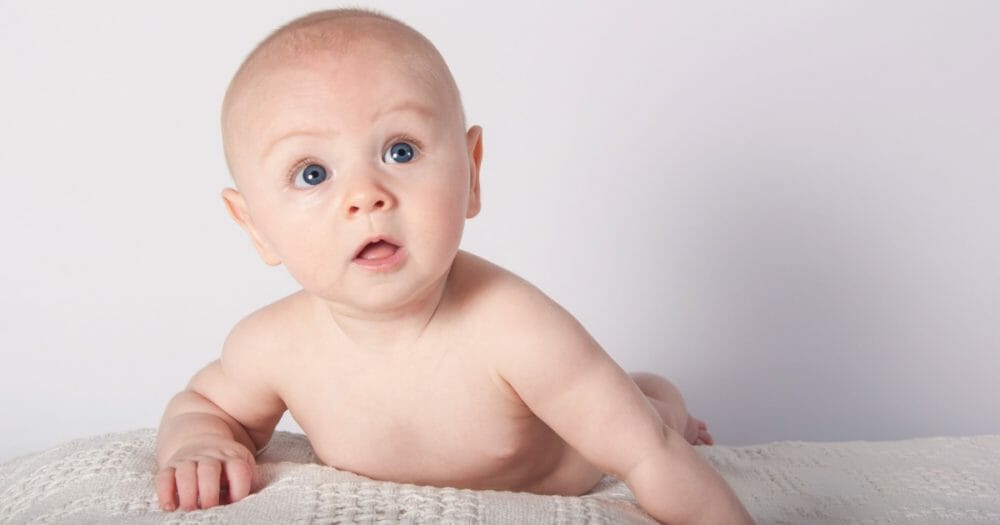 Nate and Julia Sharpe are raising their three-year-old twins with no gender at all. Coined “theybies,” the couple do not reveal the biological sex of their children to anyone, including the children themselves. The couple are the center of a new report from NBC News, exploring the world of gender-free parenting that many millennial are beginning to use.

The idea is to shield children from harmful “gender stereotypes” that hardwire them to be feminine or to male. Theybies are encouraged to dress how they feel, play with gender-neutral toys, and are referred to with gender-neutral pronouns like, “they,” “them,” and “their.”

“A theyby is, I think, different things to different people,” says Nate Sharpe. “For us, it means raising our kids with gender-neutral pronouns — so, ‘they,’ ‘them,’ ‘their,’ rather than assigning ‘he,’ ‘she,’ ‘him,’ ‘her’ from birth based on their anatomy.”

“We definitely got more pushback from co-workers, who were like: ‘Wait, you’re not going to tell me what you’re having? You’re not going to tell me what your kids are?’” Julia adds. “I’m like, ‘I’m telling you they’re children.’ But they got really, really frustrated that we wouldn’t tell them what their genitalia was, which is kind of a weird thing when you think about it.”

Statistics revealing how many parents are raising their children like this are yet to exist, but a Facebook group for parents of theybies boasts around 200 members

While gender neutral parenting may do a lot of good in terms of breaking down gender stereotypes, experts say it can increase a child’s chances of being bullied.

“Once your child meets the outer world, which may be day care, or preschool, or grandparents — it’s pretty much impossible to maintain a gender-free state,” Lise Eliot, professor of neuroscience at the Chicago Medical School and author of “Pink Brain, Blue Brain,” tells NBC News. “And depending on how conventional your community is, you could be setting your child up for bullying or exclusion.”

But that doesn’t phase the Sharpes.

“I’d rather have a kid that experiences adversity and deals with it and comes out stronger,” Nate said, “than a kid who is a bully.”