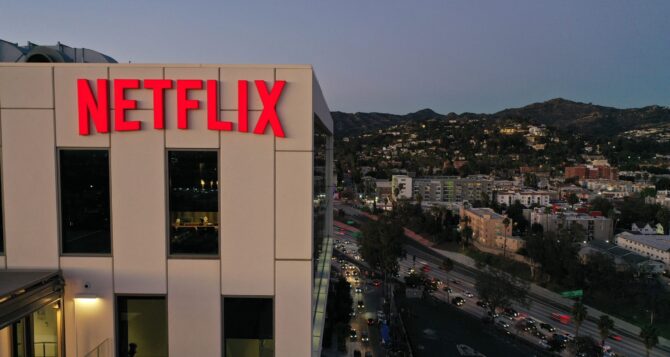 Netflix is being put under the microscope this week after their latest round of layoffs, and we don’t think the recent goodwill from Heartstopper fans will be enough to protect the streaming giant from scrutiny.

So many deeply, deeply talented people were asked to leave Netflix today. People who were integral to the fabric of the teams I used to lead across Strong Black Lead, Con Todo, MOST and Netflix Golden.

Comment below if you were one of them so I can spotlight you!!

This is following Netflix’s recent scandal involving Dave Chappelle’s transphobic comedy special and the subsequent “like-it-or-leave-it” culture memo that stated “if you’d find it hard to support our content breadth, Netflix may not be the best place for you.”

The whole situation has left some wondering if any of these recent layoffs were targeted.

Sounds like they’re using “low subscribers rates” as an excuse to discriminate.

Netflix has assured that this isn’t the case and that the channels will still be run in-house by people from their respective communities, as well as pointing out that this move is affecting teams like Netflix is a Joke, Netflix Film, and Netflix Geek as well, and not just the minority-focused teams.

Shortly after Queerty reached out to the steaming giant for comment on Wednesday, it posted a tweet specifically addressing the issue (though the quote tweets show a less than stellar reaction from their audience).

Your favorite Black, LGBTQ+, API, and Latinx stories will always have a home on @strongblacklead @Most @netflixgolden & @contodonetflix, with voices celebrating – and from – those communities. pic.twitter.com/mJcMfXbKgT

Regardless of the reasoning, the amount of queer creatives and creatives of color suddenly finding themselves out of work has made for an unfortunate look for Netflix among many consumers in the community.

In addition to reaching out to Netflix, Queerty contacted several queer former employees of the company affected by these layoffs for comment. We will update as more information becomes available.

UPDATE: A previous version of this article stated that 150 employees and contractors at Netflix were laid off. Netflix has clarified that the number cited referred to full-time employees specifically, and does not include their previous contractors.