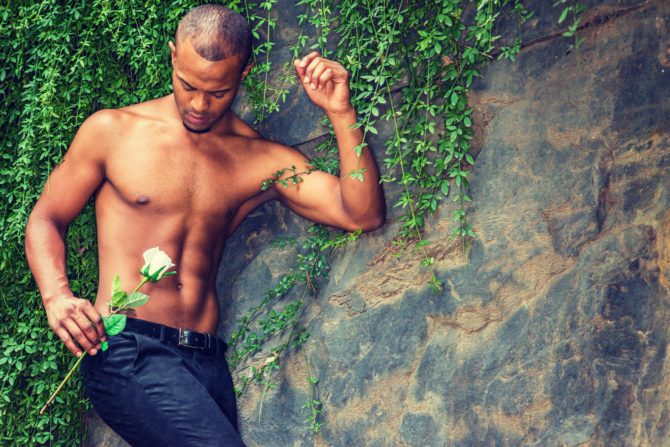 We won’t be losing any sleep over the latest update to OnlyFans’ terms of service, but apparently a new ban on sexually explicit content made in public will put a dent in more than a few business models.

The subscription site popular among adult entertainers quietly made the change in mid-February. Now, content that “was recorded in or is being broadcast from a public place where members of the public are reasonably likely to see the activities being illustrated” is now banned.

As one creator explained to Vice, anyone who posts an outdoor video must prove to OnlyFans that they own the land or have permission from the owner.

Aspen Eden said “all of [her] content was either created on private property, secluded areas deep in the mountains/deserts or national forests,” and the unannounced policy change risks cutting off her livelihood.

“None of my content was ever made in a public area with people around or the chance of people walking up. No parking lots, busy streets or public parks,” she explained.

Creators speculate the shift is intended to appease the banks that process OnlyFans payments, which are understandably worried about facilitating the purchase of any illegal content.