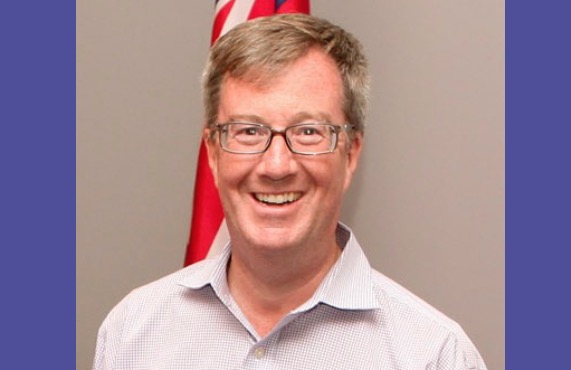 Ottawa mayor Jim Watson found a unique way to kick off the Canadian city’s week-long Capital Pride 2019 celebration: He came out as gay in the local newspaper.

Watson, 58, announced his sexuality in an Ottawa Citizen op-ed : “I’m gay. There — I said it; or rather, wrote it. Those two words took me almost four decades to utter, but as they say, ‘Better late than never.’”

In the essay, he told his constituents that “not coming out sooner was a big mistake,” but he also detailed being bullied as a boy and finding “virtually no resources to seek for guidance or help, or just to talk” in the 1970s.

Watson stayed in the closet throughout college, too, and then focused on his career afterward. “My various jobs — both in and out of the political world — became my passion and were all-consuming,” he wrote.

Related: 6 sexy Canadian gay bars that have stood the test of time

Now, decades later, he finally feels empowered to bust down that closet door. “But if I can be so bold as to offer one bit of advice to those still in the closet: Don’t feel pressured or rushed to come out, but don’t wait 40 years either,” he wrote.

“My reluctance has not allowed me to live my life as full of love and adventure as my gay friends who were bolder and braver than I ever was.”

Congrats nevertheless to Mayor Watson… and may he make up for lost time now that he’s out and proud!