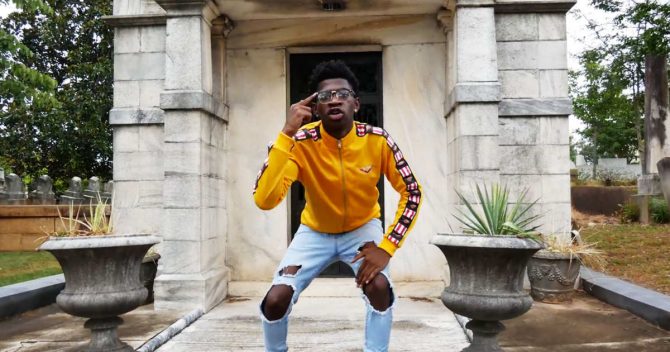 Little Nas X, the rapper behind the hit tune “Old Town Road,” just made history–not to mention some serious dough.

The song has sat in the #1 spot on the Billboard Top 100 for 17 weeks, more than any other song in history.

Related: Left-handers and little brothers are more likely to be gay, study says

Nas X, while apparently sitting on the toilet, tweeted a thank you to all his fans upon receiving news of his new place in history. “I want to say thank you to every single person who has made this moment possible for me,” he said.

Little Nas X came out in June of this year, declaring, “I am gay. How big of a deal is that? Is it something that I was considering never doing ever; like taking to the grave or something? But I was like, I don’t want to just live my entire life, especially how I got to where I’m at, just not doing what I want to do. I’m also — I feel like opening the doors for more people.”

With his new hit record, he certainly has.