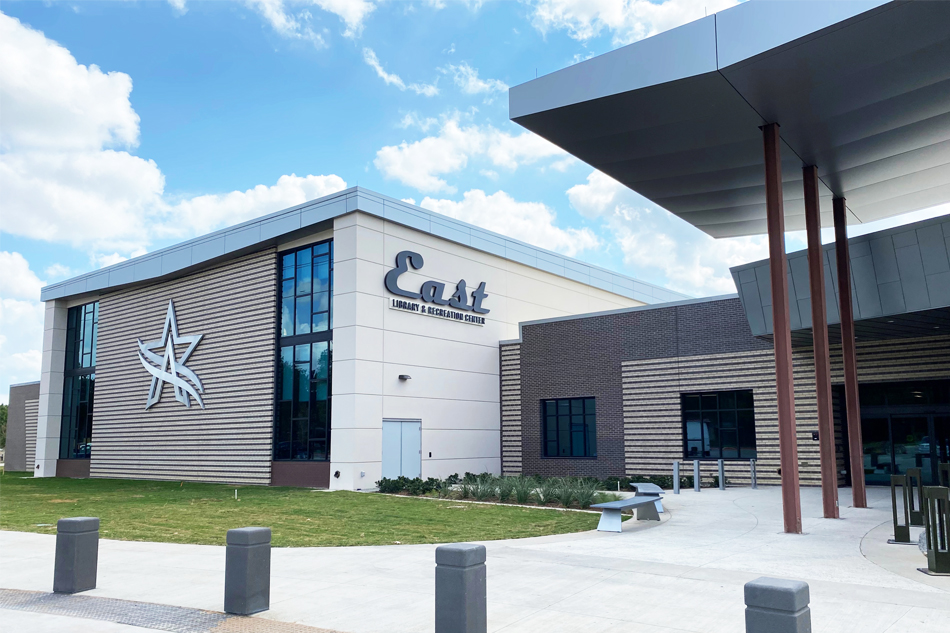 Arlington Public Libraries in North Texas find themselves at the center of an interfaith clash over LGBTQ+ book displays.

Queer literature has come under fire all across the country in recent years. The conservative push towards separating the LGBTQ+ community from the country’s youth has led to young adult titles like Being Jazz by Jazz Jennings and Genderqueer by Maia Kobabe being actively protested.

Earlier this year, a group of ten Arlington-area pastors penned a message to the city council calling for the exclusion of Pride month book displays in the city’s libraries.

“We are asking that those displays not be allowed in our city library. They do not align with the family and faith values of the majority of parents in Arlington and are actually designed to influence children into that lifestyle,” the message read.

“To be clear, we are not interested in creating a public spectacle, nor are we interested in standing against the LGBTQIA+ community … Our aim in this requested conversation is to guard our community against sexually explicit and suggestive literature that is openly displayed in our public libraries directed toward the children/teens of this city.”

As “uninterested in public spectacle” as they are, this argument against queer literature went on to take up eight hours of time across just two board meetings this fall.

One of the letter’s authors, Pastor Gary Hutchison of Grace Community Church, came to the Arlington Public Library Advisory Board with warnings of these books leading to a “path of pain”.

Related: 32 of the best LGBTQ books to read yourself or gift others

Meanwhile, the area’s Inclusive Faith Coalition is fighting back against the pastors’ hate-based religious rhetoric.

Cantor Sheri Allen, an IFC member and mother to a trans child of her own, has long spoken out the need for inclusion for LGBTQ+ youth. In an essay in Jewish independent publication Forward, the cantor pushed back on the notion of religion as basis for queerphobia.

“At this moment, my child’s life is being threatened,” she writes. “I believe that the Torah clearly affirms that all human beings are made in the image of God, and therefore, full inclusion of LGBTQ congregants should be a nonnegotiable priority in our sacred spaces.”

Queer North Texas source Dallas Voice reports that the Library Board has reached a compromise for the two groups, wherein Pride displays would be allowed in the teen and adult sections, but not the children’s section. LGBTQ+ books are also given a dedicated space in each age-range section.

Related: Despite worldwide support, local homophobes may drive this LGBTQ-friendly library into the ground

This compromise is reportedly being opposed by fundamentalists voices in the area, who threatened to get the proposed compromise rejected by city council.

Local reverend Katie Hays penned an impassioned letter to Arlington City Council, asking that this loud minority of conservative voices not be allowed to dictate the city’s actions and beliefs.

“My church follows Jesus by embracing the most marginalized, feared, and despised people among us, which for this cultural moment are LGBTQ+ people and their families,” she writes.

“Receive the compromise position reached at last month’s Library Advisory Board meeting, and don’t ask your constituents to continue arguing over the basic human dignity of all God’s children.”