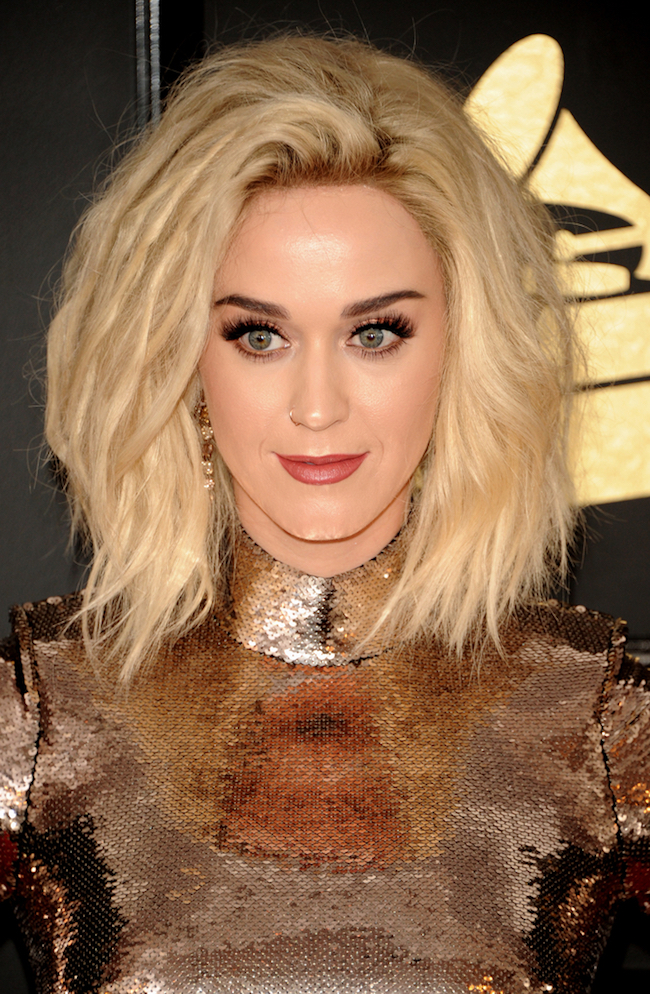 Former Republican lawmaker/schmucky talk-show host Gordon Klingenschmitt is eager to get his hands on Katy Perry so that he can gently massage all the gay out of her.

The “I Kissed A Girl” star recently opened up about trying to “pray the gay away” when she was a teenager, saying, “When I was growing up, homosexuality was synonymous with the word ‘abomination’… and hell.”

“I wanted the pearly gates and unlimited fro-yo toppings, so most of my adolescence, I prayed the gay away at my Jesus camps.”

Related: After experimenting with sexuality as a teen, Katy Perry was forced to “pray the gay away”

Klingenschmitt thinks she should try harder to wash away any inkling of homosexual desire from her sinful heart.

Speaking on his television show Pray in Jesus’ Name, the mordant creepo launched into a public prayer to ensure Perry is “born again [and] that she will repent of her sin and stop promoting sin to young people.”

The improbably named Klingenschmitt proved himself something of a drama queen by directly talking to the singer as though she had tuned into the program:

“Katie, you know that God made them male and female. This is what in Genesis, this is what Jesus says, Jesus affirms.

“If you went to a Jesus camp, maybe you remember, God made them male and female. For this cause, a man shall leave his mother and father and cleave to his wife and the two shall become one flesh. Jesus affirmed the definition of marriage between one man and one woman. If you had been sincere in your prayers at the Jesus camp, you would have prayed against sin and the devil. You would have repented of your sin and invited Jesus to rule your heart.

But Jesus affirmed the definition of marriage between one man and one woman. If you had been sincere in your prayers at the Jesus camp, you would have prayed against sin and the devil. You would have repented of your sin and invited Jesus to rule your heart. But apparently, that’s not what you prayed. Katie, she whose sins is of the devil… You are ruled by Satan.

“Katy Perry, you don’t just need more of your Jesus camps, more of the Bible, more of what your parents told you; you need to get the devil out of you.”

Watch the clip, courtesy of Right Wing Watch, below:

Footballer star poses naked in show of support for his spouse