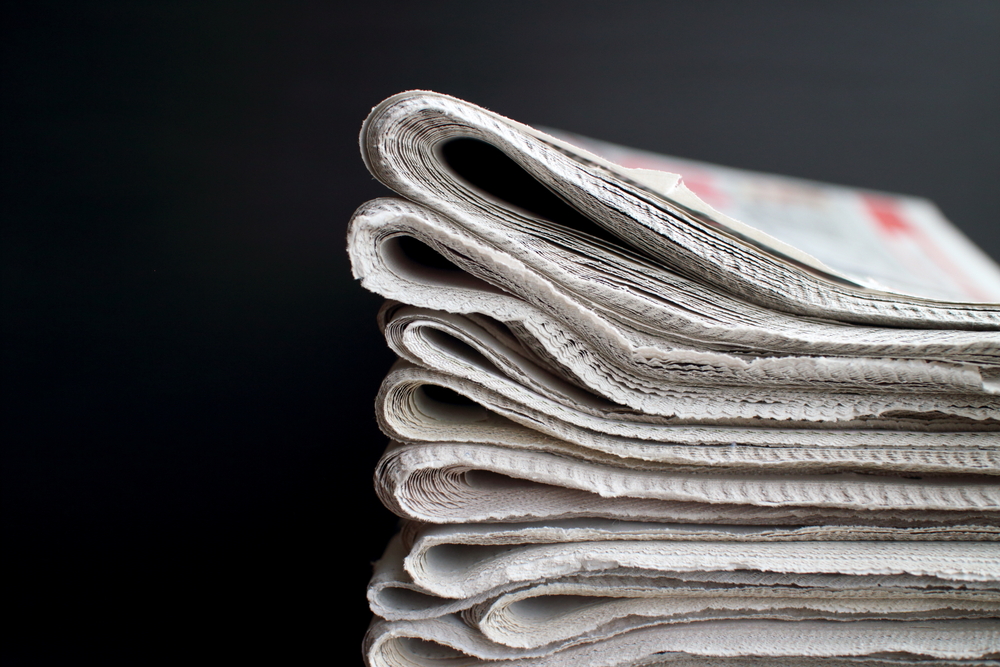 When student writers at Northwest High in Grand Island, Nebraska were putting together their end-of-year issue back in May, they never could’ve imagined that it would be the school’s last.

In celebration of Pride Month, the Viking Saga paper featured the writers’ pronouns, as well as a couple of queer-focused student editorials and a “Pride and Prejudice: LGBTQIAP+” article.

One quick decision from the local school board later, and the publication’s 54-year-old history was abruptly ended.

Northwest Public Schools board Vice President Zach Mader attempted to explain away the situation to the Grand Island Independent, saying, “I do think there have been talks of doing away with our newspaper if we were not going to be able to control content that we saw (as) inappropriate.”

“The very last issue that came out this year, there was… a little bit of hostility amongst some,” he cautiously says. “There were editorials that were essentially, I guess what I would say, LGBTQ.”

“There (were) some things that were… If (taxpayers) read that (issue), they would have been like, ‘Holy cow. What is going on at our school?’”

To this school board official, and clearly others around him, the very mention of LGBTQ+ topics was inappropriate enough to end a school’s entire student publication.

Among those people is the school board president, Dan Leiser. He alleges of the issue’s editorials that “most people were upset they were written.”

“If 90% of people say the (stories) shouldn’t have been written in the first place, they weren’t happy with reading it in the newspaper — I’m not talking me, I’m talking high school students — why do you think this is newsworthy?”

The cover story was on a trio of student siblings being adopted, and of the four stories lining the bottom of the front page, only one was concerning Pride:

In addition to opposing printing students’ pronouns in the paper, school officials had previously decided that students’ preferred names would not be permitted.

Former Viking Saga staff member Marcus Pennell, a transmasc student, was forced to have his deadname published in every byline he wrote.

“The (name) thing was the first big blow,” he says.

“It was the first time that the school had officially been, like, ‘We don’t really want you here.’ That was a big deal for me.”

Several members of the former publication and local press organizations are considering legal recourse, but no determinations have been made as of yet.