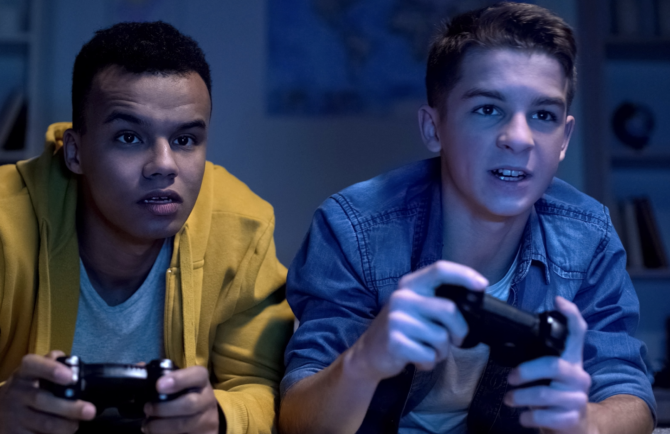 With a podcast existing for just about any topic, there’s one out there for everyone—including gaymers. Hearing fellow gaymers talk about video games, whether old or new, can be a nice way to feel connected to the queer gaming community, as well as stay in the loop with what’s going on.

There are actually several great ones to pick from. Take a look through our list of the best queer gaming podcasts—there’s bound to be one you’ll like. 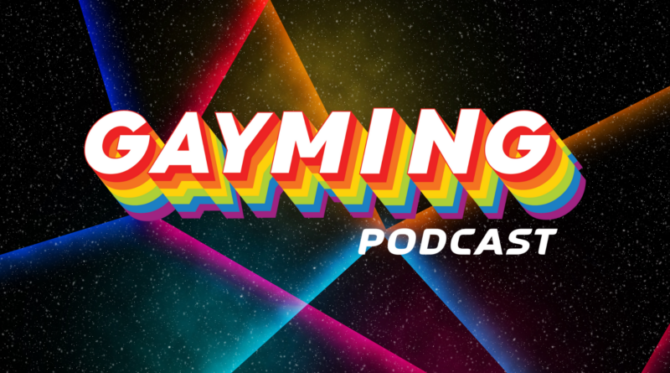 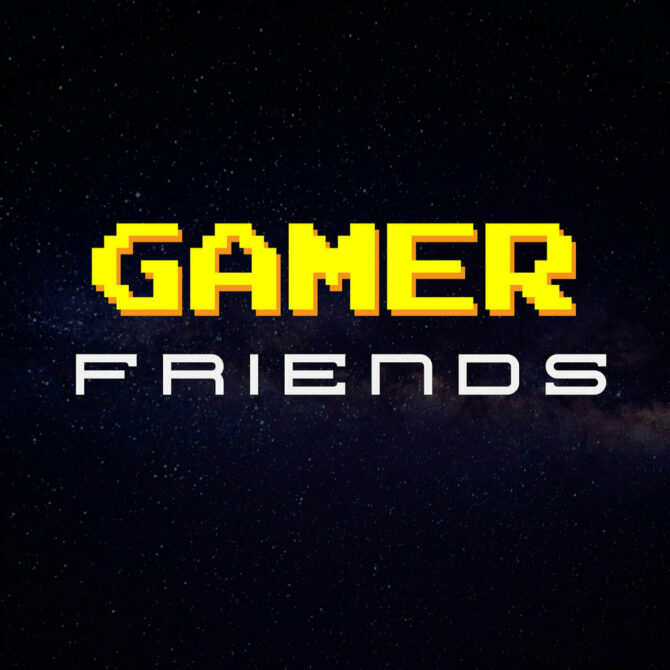 Gamer Friends is a podcast that focuses on gaming from a Black, queer, and leftist perspective. Hosted by AudioNerd64 and Big Nkrumah, guests also join the show, and the group talks about news in the gaming world as well as telling you about what they’re playing and what’s coming
out. The hosts cover the games themselves but they also get into the messages behind the stories in the games, so if you’re looking for a meaningful discussion of the power of video games, this podcast could be the one for you. 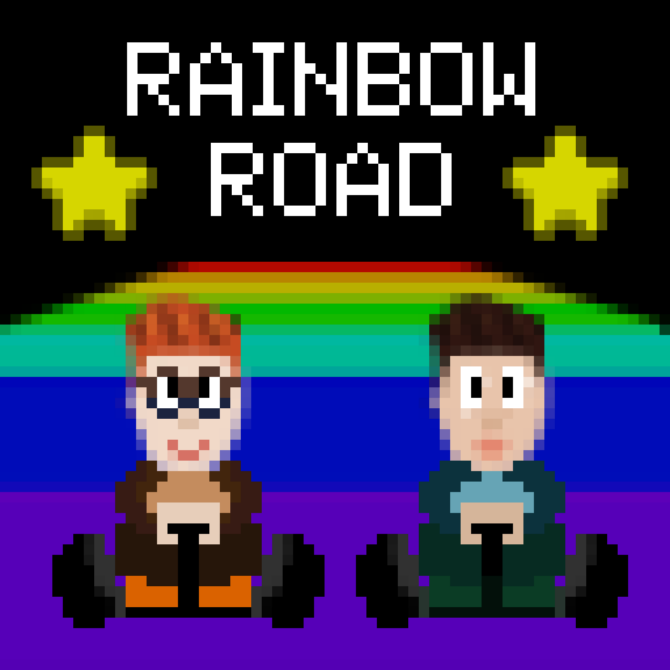 In Rainbow Road: A Gay Gaming Podcast, your hosts Travis and Mike discuss the world of gaming through a queer lens. Each episode varies, but they tend to focus on one topic or video game (or video game franchise).

As Travis says in one episode, “If you can play it, we can gay it,” and that’s basically how the whole podcast goes. They tend to cover any games that are directly queer but also discuss other games from a queer perspective. 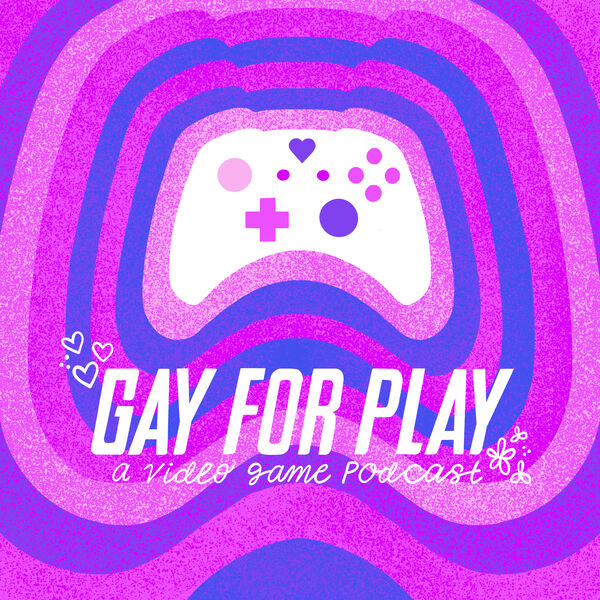 Gay for Play is about all things queer in the world of videos, but also pop culture and beyond. Hosts Eric Solis and Laurence Turner-Cordova examine a video game or video game topic in each episode from a queer lens—discussing queer representation, themes, the cultural significance of the game or topic. The hosts also discuss what the games that queer people love tells us about the queer experience at large. Hardcore and casual gamers are welcomed. 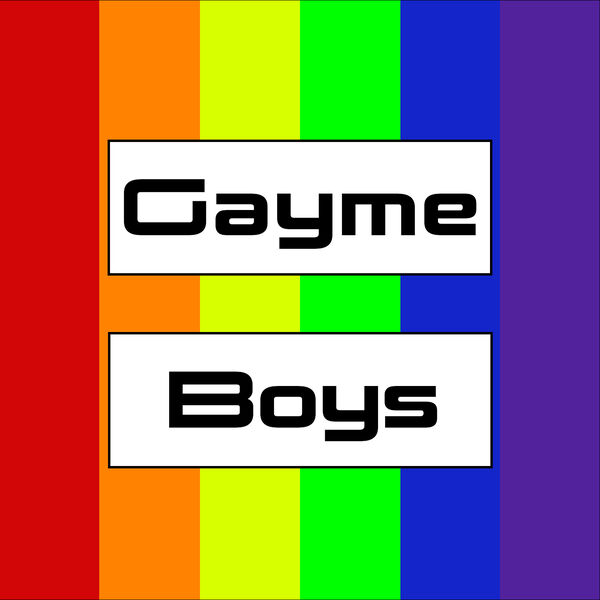 Matt Osborne and Wes Paugh are an engaged couple who have been together for years and bonded over their love of all things nerdy—and they’re also the hosts of Gayme Boys. Described as a nerd and pop culture discussion podcast, Gayme Boys discusses the latest media and current events. It airs every other week, so you don’t have to worry about falling too far behind if you aren’t able to listen every week. 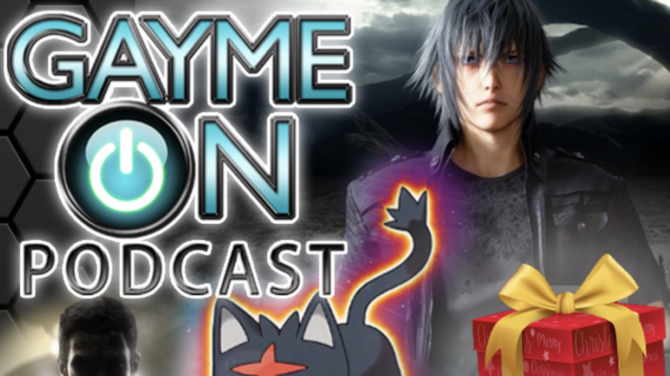 Gayme on Podcast hasn’t been active since 2020, but there are 87 episodes to listen to if you just can’t get enough queer gaming podcasts. They discuss gaming and other geek culture topics from a queer perspective.