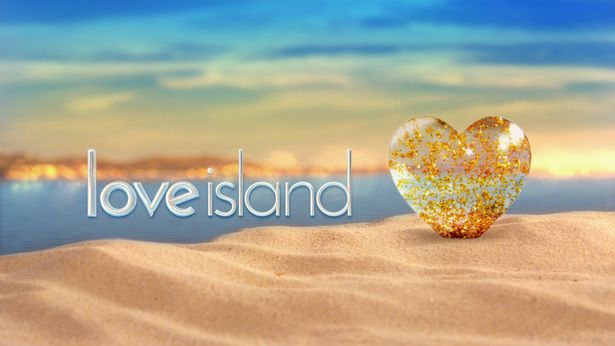 According to The Sun, “The kinky footage of the unnamed stars was pinched from a publicist’s car during a smash and grab raid and it shows them in a three-way clinch.”

OK, a few questions: 1. What was the sex tape doing in the publicist’s car?, and 2. What format was it on that allowed for it to be physically stolen? Are we talking about a VHS sex tape here or…?

Related: Spanish Soccer Players Are Teammates On And Off Pitch As Sex Tape Makes Rounds

Now, the answers: The tape was apparently being “looked after” by publicist Rob Cooper, who says the theft happened while he was at a gas station after finishing up a photoshoot with another client.

“The footage starts out with just the couple, however, halfway through an additional male does join in,” Cooper says.

Cooper won’t reveal which Love Island cast members appear in the X-rated tape, which was filmed in August, or who the gay model is that appears alongside them, but he does describe the tape as “explosive.”

Cooper adds that before the theft the couple had been shopping around the tape. They were hoping to negotiate a $100,000 deal with Vivid Entertainment, the company responsible for marketing the infamous Kim Kardashian and Paris Hilton sex tapes.

Now that the tape has been stolen, those six-figure dreams may be shattered.

Related: Here’s What It’s Like To Have Your Sex Tape Leaked Online