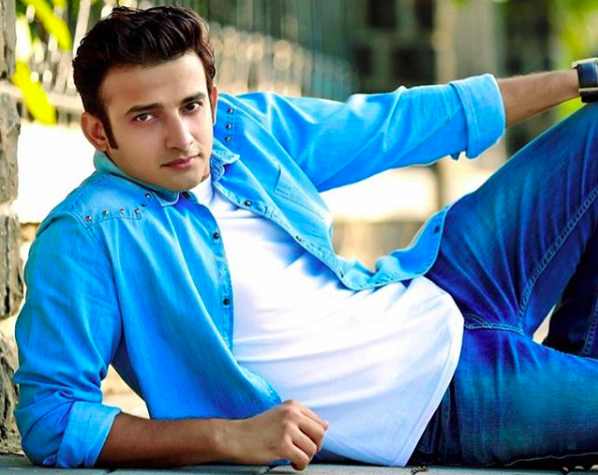 The #MeToo movement has largely focused on women who work in American film and TV. But the problem of sexual harassment and intimidation in the entertainment industry extends far beyond just Hollywood.

Romit Raj is a popular TV actor who has had both starring and reoccurring roles in a number of hit shows in India. In a new interview with the Hindustan Times, he opens up about his own #MeToo story, which happened about ten years ago while he was still building a name for himself in the entertainment industry.

“I was called in a coffee shop by a creative director, who posted pictures with some of the biggest names in the industry,” 38-year-old Raj says. “He has been quite influential. So I was happy that I would be getting an opportunity to work with him.”

Raj, who identifies as straight and says he has “no problem” with LGBTQ people, says the conversation quickly deviated from being out work to being about all the closeted gay actors and actresses in India.

“I was expecting that he would speak nothing but work [related matters] with me, but on the contrary, he started talking about how this actor was gay or that actor was a lesbian and so on,” he recalls.

“He even mentioned a superstar’s name, one of my favorites, and said that he was bisexual, and commented that it didn’t matter if he was married.”

Raj says the man then told him that “as an actor, I should know how to jump off boundaries and be open to doing anything to get a good role.”

If You Don’t Change your Mind,You are not using it-RR #quotes #mind #romitraj #changeisgood #love

Things really began to feel uncomfortable when the man started getting cozy and asking Raj things like “What will happen if you limit yourself?” and “How will you grow as an actor?”

“I know you’ve come to meet me,” the man allegedly told him. “Why will I remember you? What will be your recall value if you aren’t ready to open up?”

Raj interpreted the comments as a proposition for sex, which he flatly rejected.

“I decided to let him know loud and clear,” he says. “Dealing with such things sternly when it’s happening is the best way. I have never worked with this person, but then that’s fine.”

Related: This gay Indian film that was deemed too hot by censors is finally being released