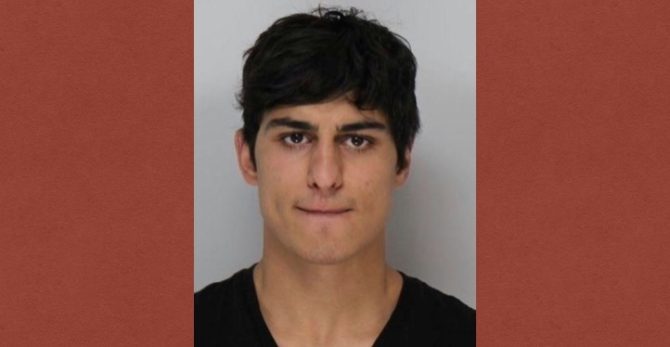 A teen was arrested and charged with a hate crime after he allegedly kept a 50-year-old gay man captive in a basement for four days, beating and starving him.

The alleged victim, Otoni Eliseu, was discovered after someone called in a police report about a man being beaten with a bat.

When police arrived at the scene, Eliseu was lying on the ground covered in blood and bruises, wearing only a pair of pants.

Eliseu was reportedly living in the woods and was staying in the local church basement. The two men had used crack before Sugrue turned violent.

“On Saturday,” reports Boston 25, “the prosecution alleges Sugrue pulled Eliseu from his bed onto the floor and began attacking him repeatedly by stepping on his throat and choking him. Eliseu claims it was a hate crime because he is gay.”

“[Eliseu] was trying to entice my client to do things that were against his nature,” Gross said.

“My son is a victim of a 50-year-old man,” said Terry Sugrue, the father of the alleged attacker.

“This is someone we tried to help,” he added. “He became obsessed with my son.”

Watch the Boston 25 report below: