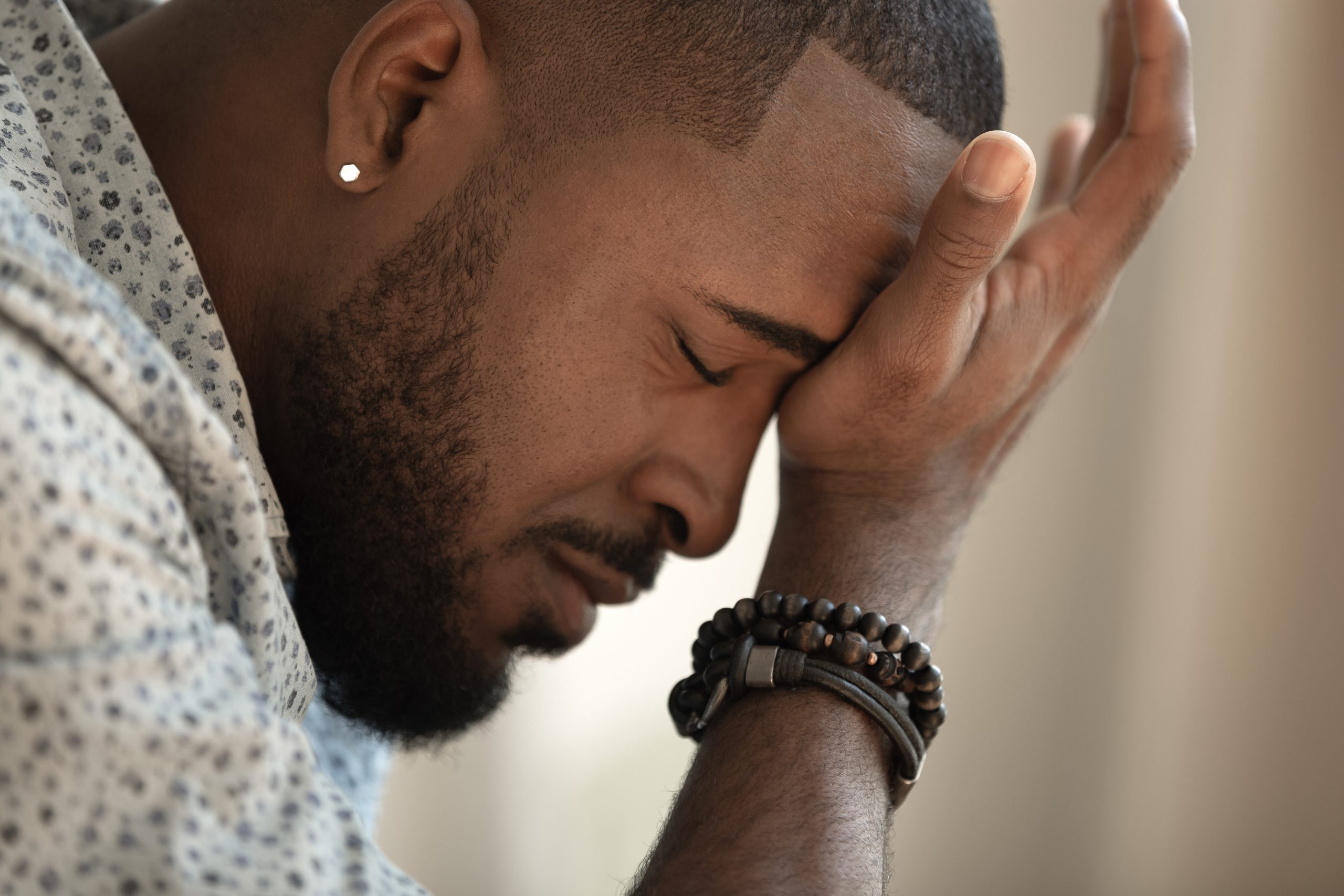 “Hey. Was asleep. Tonight?” I replied when I woke up seven hours later.

In that window of time, 10 blocks from my apartment, 2 blocks from his, on the road we traveled to see one another, he was mowed down by a sanitation truck days before Christmas, the new year, and the new decade.

You don’t expect much communication from a casual sex partner. You message each other when the mood strikes. When you have a desire for one another. Days or even weeks can go by—especially in a place like New York City where you have many options—before you hear from one another. My fuck buddy was different. He’d apologize for not responding within a couple of hours and initiate plans for when we could schedule our next meeting. But still, I didn’t sweat a response.

“What’s up, sexy,” I messaged him nine days later noticing my text bubble was now green instead of blue. Odd. But maybe he’s spending the holidays with his family, I thought, not knowing they just experienced their first Christmas with an empty seat at the table.

He’s probably welcoming the new year at some crazy party with his friends, I thought, not knowing they were saying their goodbyes.

It’s not uncommon for your fuck buddy to lose interest and completely ignore your texts even after what you thought were great times together. As a gay, almost-New-Yorker who’s quite jaded but still hopeful at this point, I figured that was the case.

Days later, I tapped on a Grindr profile that interested me. His profile rattled off the usual list of demands and requests should you decide to communicate with him, but in closing was a message of caution, to be careful crossing the street and rest in peace to a man, a man with the same name as my fuck buddy.

My heart began to race. Then it sank into the bottom of my chest. My fingers now sweating, I typed a message to the profile and shared a photo of my buddy.

“That’s him,” he replied with a photo from my buddy’s Facebook page.

I finally knew his last name.

I didn’t know much about him at all. Where was he from? What were his hobbies? What were his dreams? What was his favorite pizza place in the neighborhood? How did he spend his last day on Earth?

Already late for work, I opened my laptop and frantically searched his social media pages to get a window into his life. On Facebook, I found tributes from his friends. Old photos. Shared memories. Expressions of despair and frustration and anger. He was loved by so many people. I hope he knew.

On my way to work, I tried to make sense of the sadness and pain I felt. How can I feel such heartbreak for someone I didn’t know well at all? We never shared a meal. We didn’t goof off in high school biology class. We never shared a cubicle or made small talk at some forced work happy hour. Who was I to him? Anything?

Flashbacks ran through my mind like a sizzle reel of the best moments we spent together. We were naked. More than that, we were vulnerable. We shared human, intimate, passionate, connected moments together. We shared energy. We shared breaths. We shared affirming touches. And in those moments, we brought each other joy. We made each other feel good, and seen, and wanted, and desired, and sexy. And that means something.

My flashback concluded with the last thing we said to each other.

While getting dressed to leave after our last rendezvous, we shared how much fun we had together and talked about doing it again.

“Remember how we almost never met,” he said recalling how our communication lines crossed and we both thought the other wasn’t interested.